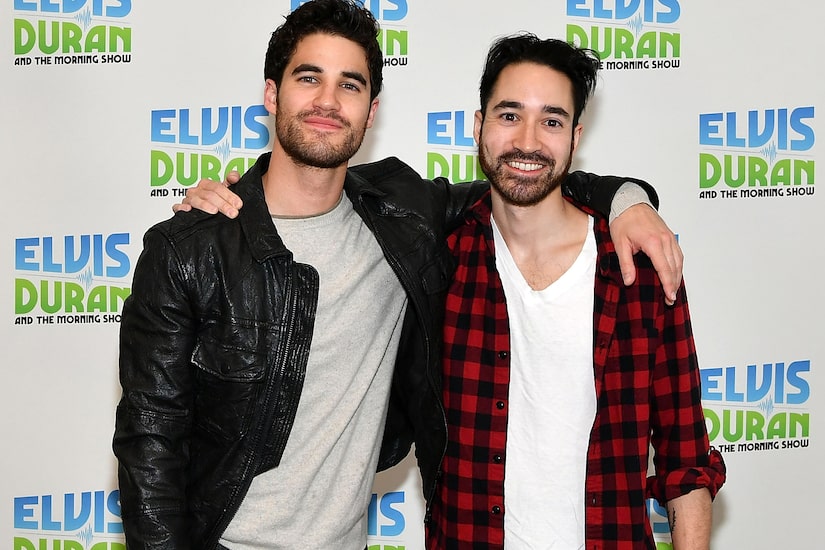 Darren Criss has announced the heartbreaking death of his brother Charles “Chuck” Criss.

The “Glee” alum posted a tribute to Chuck on Instagram, revealing the 36-year-old was battling “severe depression” and “succumbed” to the “war within himself” by “taking his own life.”

Criss wrote, “The last several years were increasingly difficult for Chuck as he struggled to find stability during an unfortunate rough patch in his life. Despite our very vocal concerns about his well-being, and his protestations that everything was fine, it’s crushing to say now that Chuck clearly had had a severe depression welling up in him for some time, a depression that was only worsened by a lifelong struggle he had with expressing his feelings – a dangerous combination truly outmatched by his all-too-incredible ability to conceal it. Not just from the world at large, but most tragically, from the people who were closest to him.”

He continued, “We will never know just how long he was fighting this war within himself, but last week, it consumed him fully, and he succumbed by taking his own life.”

Darren later added, “While it is a lapse in Chuck’s mental wellness that took him, it is simply not something that can define who he was. All of the wonderful inspiring positive things about his life far outshine the circumstances by which it came to an end.”

He described his brother “as vibrant, special, worldly, hilarious, insightful, gifted, intelligent, celebrated and adored. He was a good man with a good heart who contributed enormous amounts of laughter, music and joy to the world.”

He added, “It’s marvelous to know that those memories are plentiful, everlasting and can never be taken away.”

Darren also talked about their brotherly love and Chuck’s love for his three children.

Of their familial bond, he said, “I loved my brother so much. And I know he loved me. Right out of the womb, he was my instant, ready-made best friend. And from that moment on, we absolutely loved being together… an inseparable, dynamic duo.”

He went on to say, “Chuck loved a lot in his life. And loved fully. He loved his parents. He loved his family. He loved his friends. He deeply loved his longterm romantic partner. But above all, it is important to emphasize just how much he really loved his children – his youngest from his partner, as well as his two older children from his former marriage. His world revolved around them, and he loved being their father. He shared with them his own joy, good humor, and song, and they adored him for it.”

Darren urged, “If you or someone you know is feeling lost or hopeless, seeking professional counseling and support is a wonderful way to help you see just how abundantly love is available to you. It is an infinite resource. One you deserve not only to receive from others, but to receive from yourself as well. There is simply too much love readily available in this world to lose sight of that.”