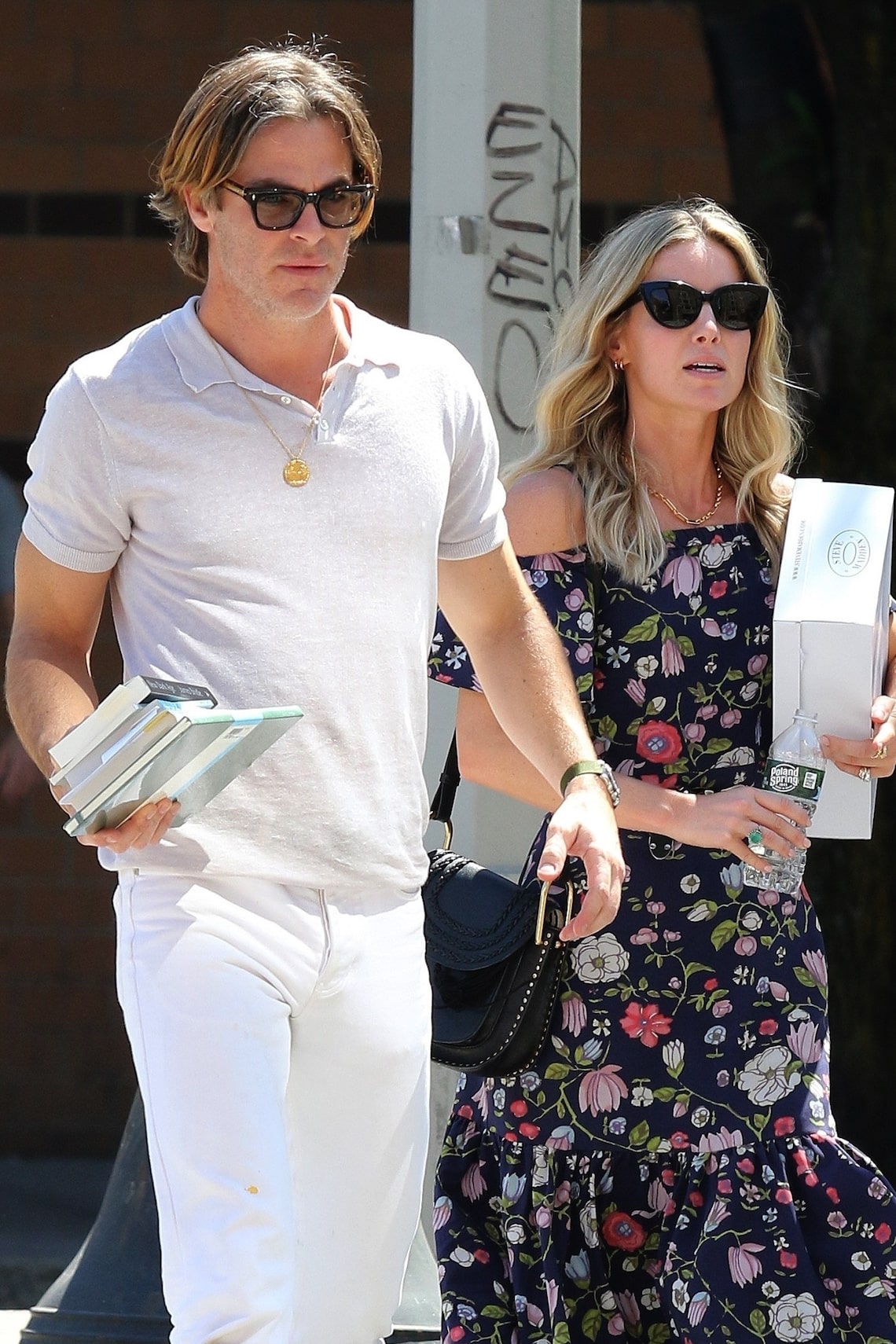 Chris Pine, 41, and Annabelle Wallis, 37, have called it quits after four years together.

The split has been confirmed by People magazine.

Another source told Us Weekly that Chris and Annabelle “haven’t been together for a few months now.”

They weren’t photographed together at all last year.

Chris and Annabelle was last spotted together on a coffee run in the summer of 2020.

Over a year ago, “Extra” spoke with Pine, who opened up on his holiday plans with Annabelle.

While promoting his role in “Wonder Woman 1984,” Chris shared, “The first time in 40 years I haven’t been with my family, but I will be with my girlfriend and her family out here… Taking this year as it is, what it is… I’m going to open myself up to new rituals… Everyone is happy and healthy, whether they are in my family, my circle of friends, that’s all I can ask for.”

In 2018, romance rumors starting swirling after they were spotted at Heathrow Airport in London. At the time, a source told Us Weekly, “Chris and Annabelle are dating! She was seeing someone else when they met. They kept it casual for the beginning. Chris was very attentive and wooed her to get her attention away from the other guy.” 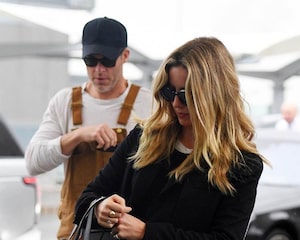 The insider claimed that the two have even vacationed together in Hawaii, adding, “Annabelle is totally Chris' type.”

The following year, Chris took Annabelle as his date to the NYC premiere after party for his limited series “I Am the Night.” An onlooker told the outlet, “They looked very cozy and were adorable. They talked for a long time, she kissed him on the cheek and later when he was talking to others, she kept checking on him, looking over at him the whole night — it was sweet.”

Annabelle dated another famous Chris, Chris Martin, but they called it quits in 2016.

Years ago, Annabelle opened up on her love life, telling The Sydney Morning Herald, “It becomes hard when you know about someone's personal life. It's just distracting. It's a whole other job in itself if you go down that road. I love the person I love, but it means so much to me that I like to keep it safe. I have nothing to hide. It's just that when you have people in your life that you care about, you get very protective of them and it's not about you anymore. It's about other people and the ones you love are the ones you protect like a lioness.”