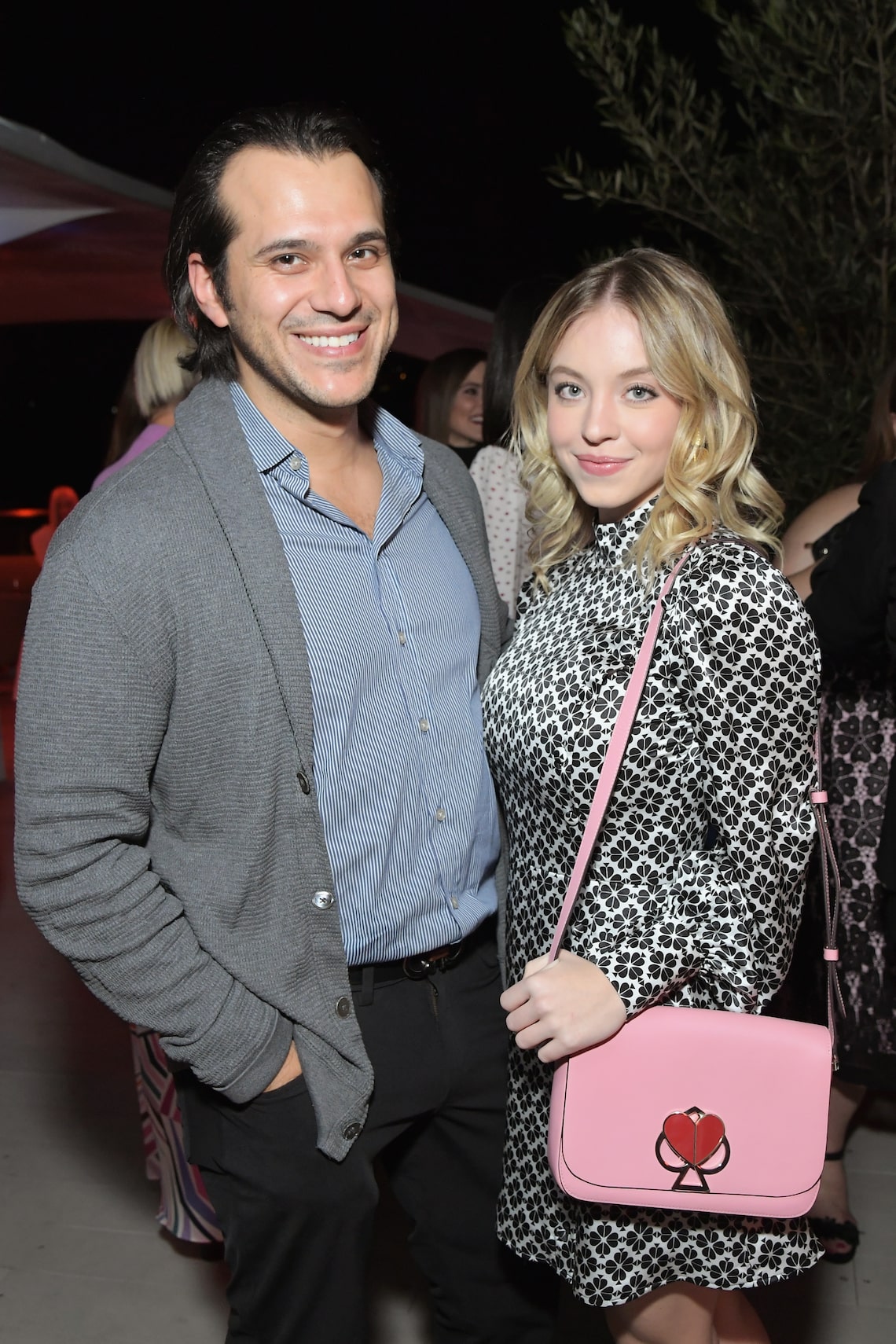 "Extra" obtained a photo of Sweeney wearing a huge diamond ring on that finger while out in Los Angeles. 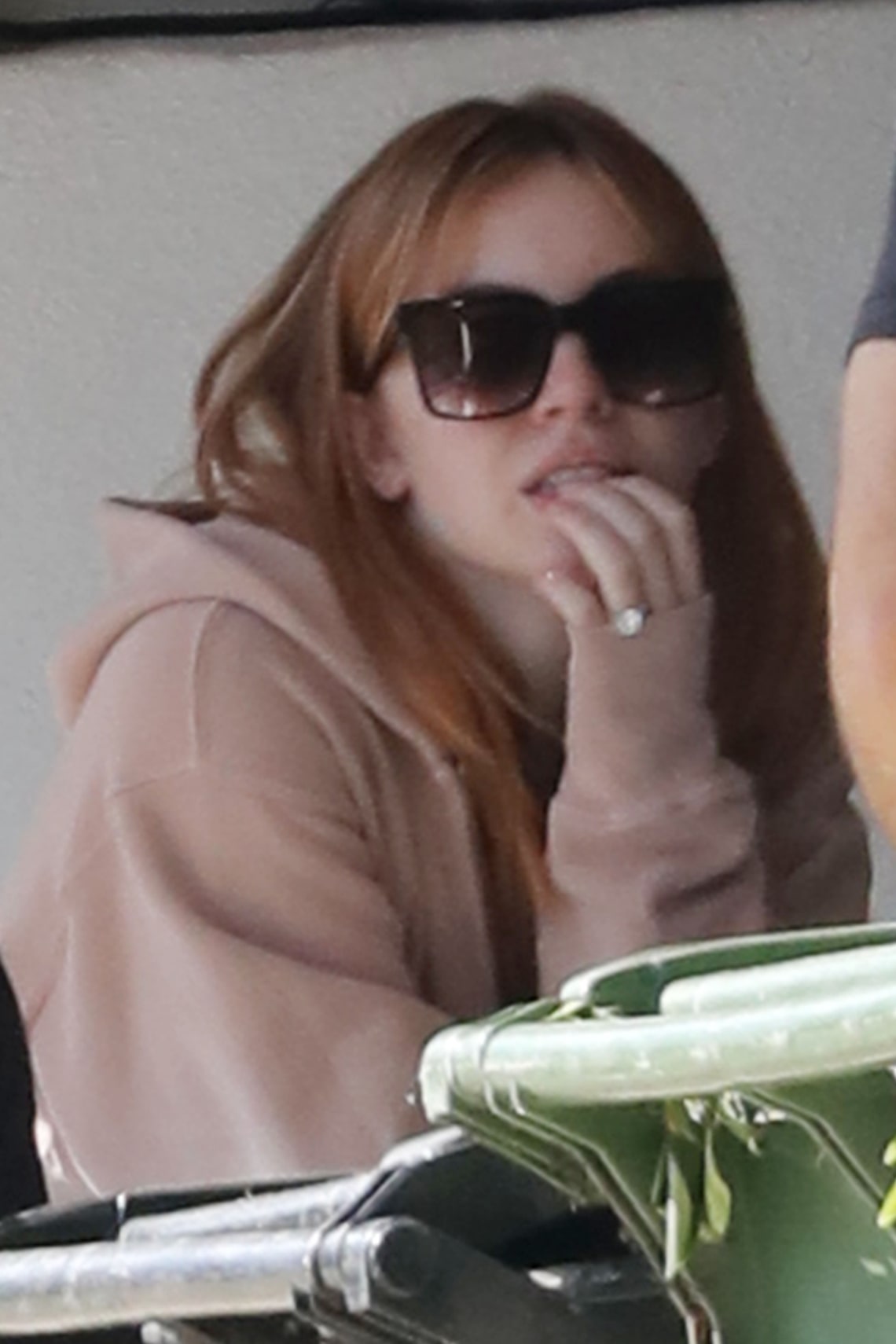 Sweeney was seen chatting with a friend while rocking a pink zip-up hoodie, black leggings, and boots. Something else noticeable… her red hair!

Sydney has not publicly commented on the photos, but People magazine has confirmed that she engaged to restaurateur boyfriend Jonathan Davino.

Instead, she took to Instagram on Tuesday to post a pic of herself as Penny Jo Poplin in her new movie “National Anthem.”

It is no surprise that Sweeney hasn’t addressed the rumors, since she has kept their relationship private for the past four years.

Last month, they were spotted at a flea  market with friends in Los Angeles. 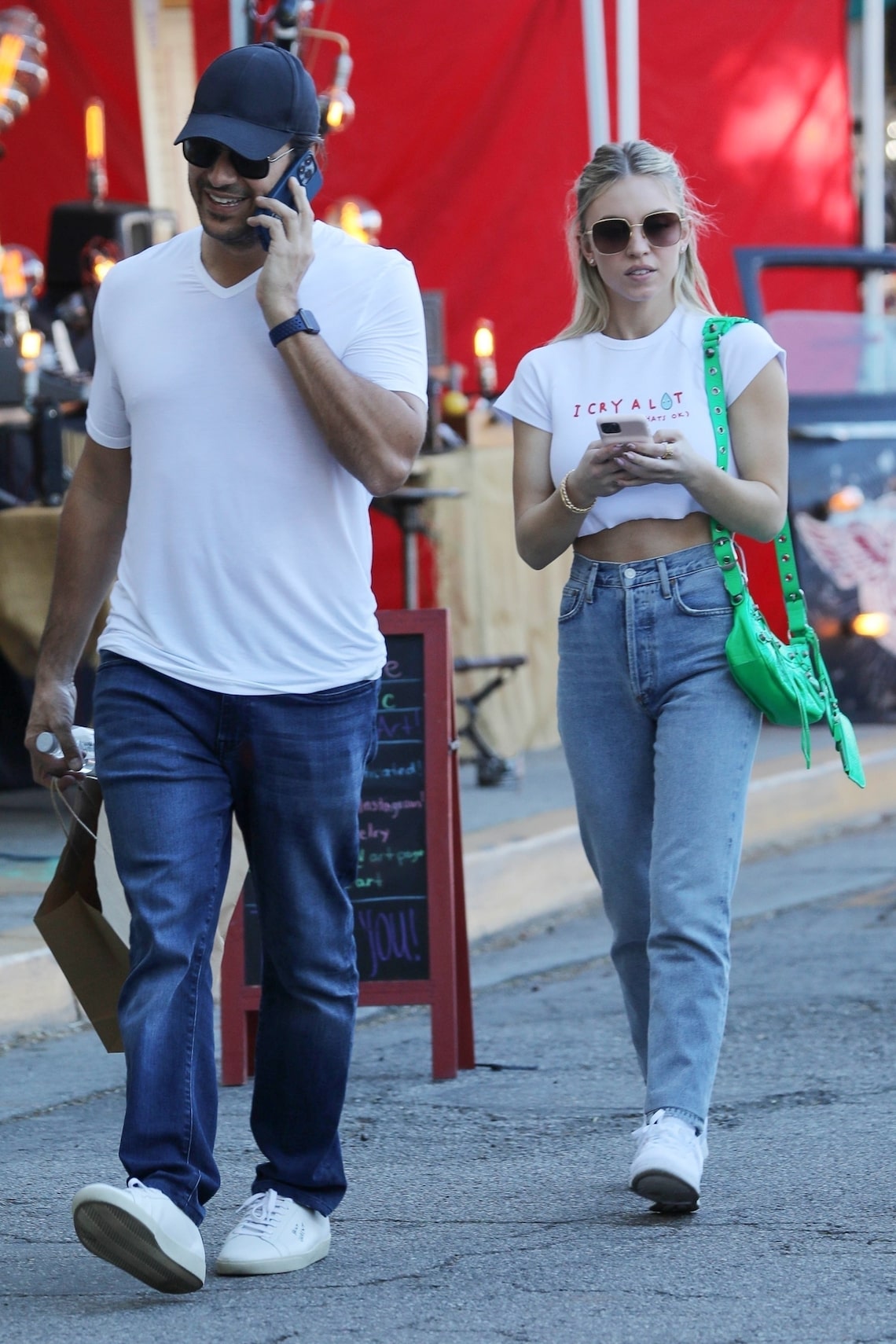 It appears they have been dating for at least three years. He was her date to the 2018 Hulu Emmy Party, and the InStyle and Kate Spade Dinner in Los Angeles.

Sweeney also hasn’t posted about her beau on Instagram.

While she might not be too public about their relationship, they were photographed kissing on a romantic Italian vacation in July.

Davino is based in Chicago, where his family owns the Italian restaurant Pompei.

In a recent feature for Cosmopolitan, Sweeney opened up about why she won't date anyone famous. She explained, "I don't date people in the spotlight. I don't date actors or musicians or anyone in entertainment because I can just be normal Syd that way and it's easiest."

Without mentioning Jonathan, she said, "I have a great support system. I have people who will battle for me and allow me to be on the pedestal and shine without making me feel like, 'Oh, no, I'm shining too bright and I need to step back.' I look for a best friend. I need to be able to be with someone who I can literally hang out with 24/7 and never get sick of and we laugh every single day.”

A few months ago, Sydney discussed her past relationships in an interview for C magazine. She revealed, "There was a period there where my parents tried to shield me as much as possible from the pain and the financial stress. They didn't explain things to me, and that made me angry. So I acted out, but not in the way you would think. I was a straight-A student in all AP classes. I was valedictorian. I never went to a high school party. I've never done drugs, to this day. The acting-out Syd tried to find love through boys. I got myself into sometimes really unfortunate and even dangerous relationships.”

Sydney stressed the importance of loving yourself first, saying, "Being able to love yourself before allowing anyone else to love you — that's where true happiness and healthiness comes from. It's a part of my own life that I wish I could go back to.” 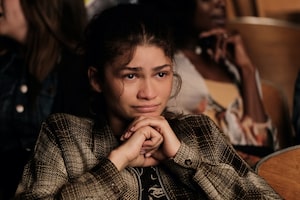 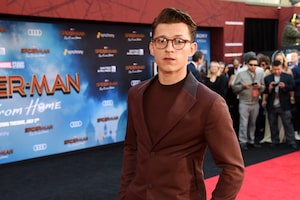 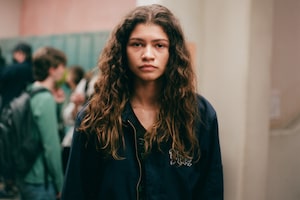