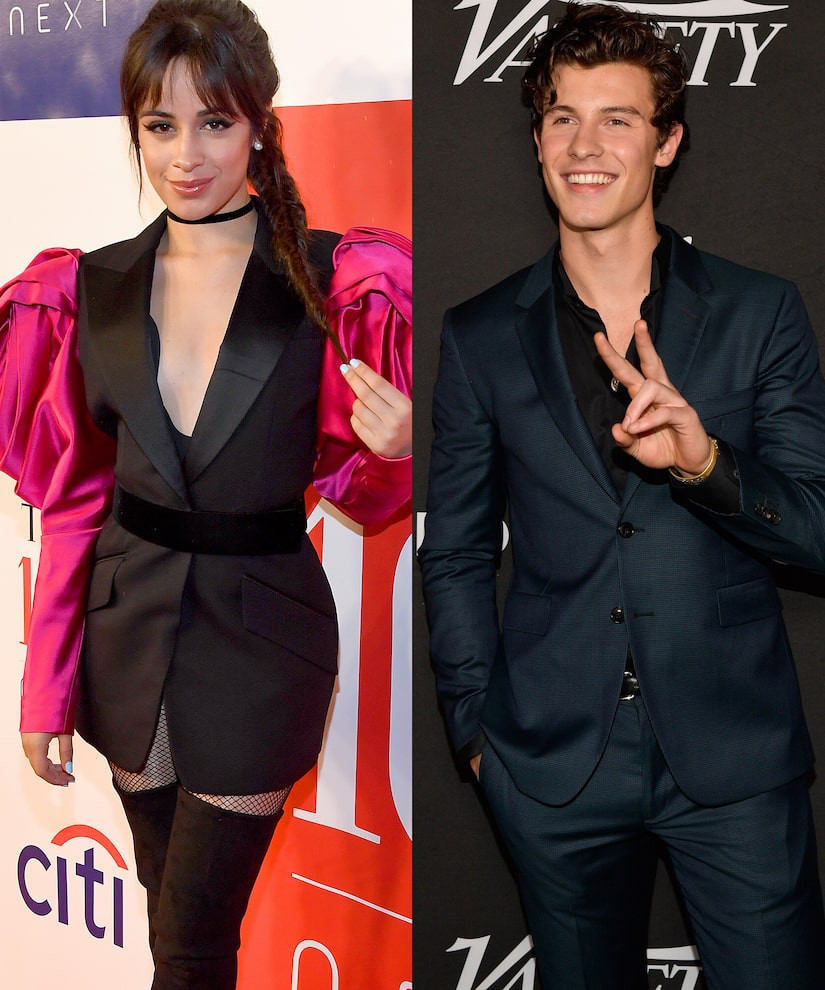 Camila Cabello gave fans a sneak peak of her new song “Bam Bam” on her TikTok Sunday, and fans are speculating it is about her breakup with Shawn Mendes.

Cabello has yet to confirm if her ex was the inspiration for the song, but there are plenty of clues that have everyone talking. Listen to a snippet of it below!

The song opens with her singing the lyrics, “You said you hated the ocean / but you're surfin' now." Mendes once confessed to Jimmy Fallon that his “biggest fear is deep water,” but fans paying attention to his social media have pointed out how the Canadian heartthrob posted pictures of himself surfing just days after the couple’s breakup in November.

“Bam Bam” also contains the lyrics, “I said I’d love you for life/ but I just sold our house.” The “Cinderella” actress just sold her Los Angeles home a month after their split for $4.3 million. Yet another clue is when Camila sings “We were kids at the start, I guess we’re grown-ups now.”

Fans know that the singers were friends well before they began dating. Cabello even admitted on a 2019 episode of “The Ellen DeGeneres Show” that the attraction was there for a while, sharing, “We were stupid. I think we both had a crush but we were, like, I don’t know, being babies about it. But we’re grown now.”

The young lovers dated for two years before calling it quits, but didn’t explain the reason behind it. They released a joint statement after their breakup, but left the reason for their decision vague, telling fans, “Hey guys, we’ve decided to end our romantic relationship but our love for one another as humans is stronger than ever. We started our relationship as best friends and will continue to be best friends.”

The “Havana” singer also notes in her upcoming song how sometimes things just don’t work out, singing the lyrics, “Couldn’t ever imagine even having doubts, but not everything works out / Now I’m out dancing with strangers / You could be casually dating / Damn, it’s all changing so fast / Así es la vida si.”

But she’s not the only one singing about their breakup. As “Extra” reported in January, Mendes released a new music video for his song “It’ll Be Okay” over a month after they broke it off that was seemingly inspired by their split.

In a livestream, the “There’s Nothing Holdin’ Me Back” singer shared that his favorite lyric of his new song is: “I start to imagine a world where we don’t collide.” He went on to explain how “I like the word ‘collide,’ I like the image of two people not just meeting in life, but two people — boom — in life.” 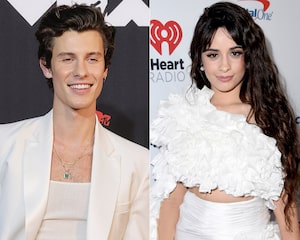 It seems they are keeping their promise of staying friends. The “Señorita” singers were spotted walking their dog Tarzan, who they adopted together in November 2020, in Miami in January.

A month after adopting the pup, Shawn caught up with “Extra’s” Terri Seymour and chatted about the golden retriever (and spilled about Camila). Watch!

Weeks after they were spotted walking their dog, Cabello left a cute comment on her ex’s Instagram. Shawn had shared a clip of himself working in the recording studio with the caption, “Y’all dig this?” to which she commented with a “High School Musical” reference, writing, “Ur crazy wildcat.”

Her new single, which features singer Ed Sheeran, will officially be released on March 4. 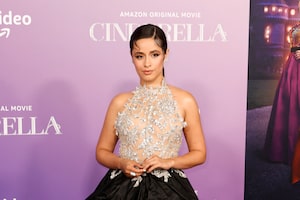 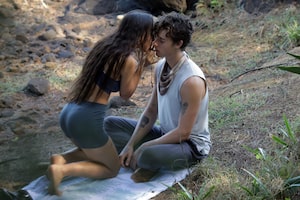