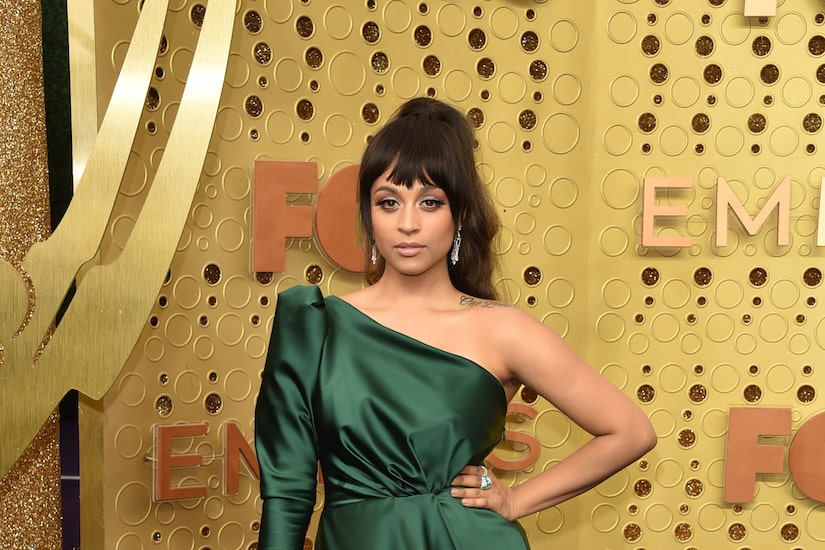 Late night host Lilly Singh, 33, has been admitted to a hospital.

On Wednesday, Singh took to Instagram to reveal that she is dealing with painful ovarian cysts.

Along with posting a video of her rolling her eyes in her hospital bed, she wrote on Instagram, “Spent the last day in the ER because my ovaries have the AUDACITY to be wilding out. Both of them have cysts. And I’m just out here like REALLY B?! Let me understand this. You’re going to make me suffer once a month and then IN ADDITION, stab me inbetween periods?! LOLOLOLOL. WOW. THE ENTITLEMENT… the NERVE. IM WEAKKKK.”

Jokes aside, she admitted, “No but actually. It hurts and I’m tired lol but I truly expect nothing less than my organs doing the most. After all I am their mother 💅🏽😩.” 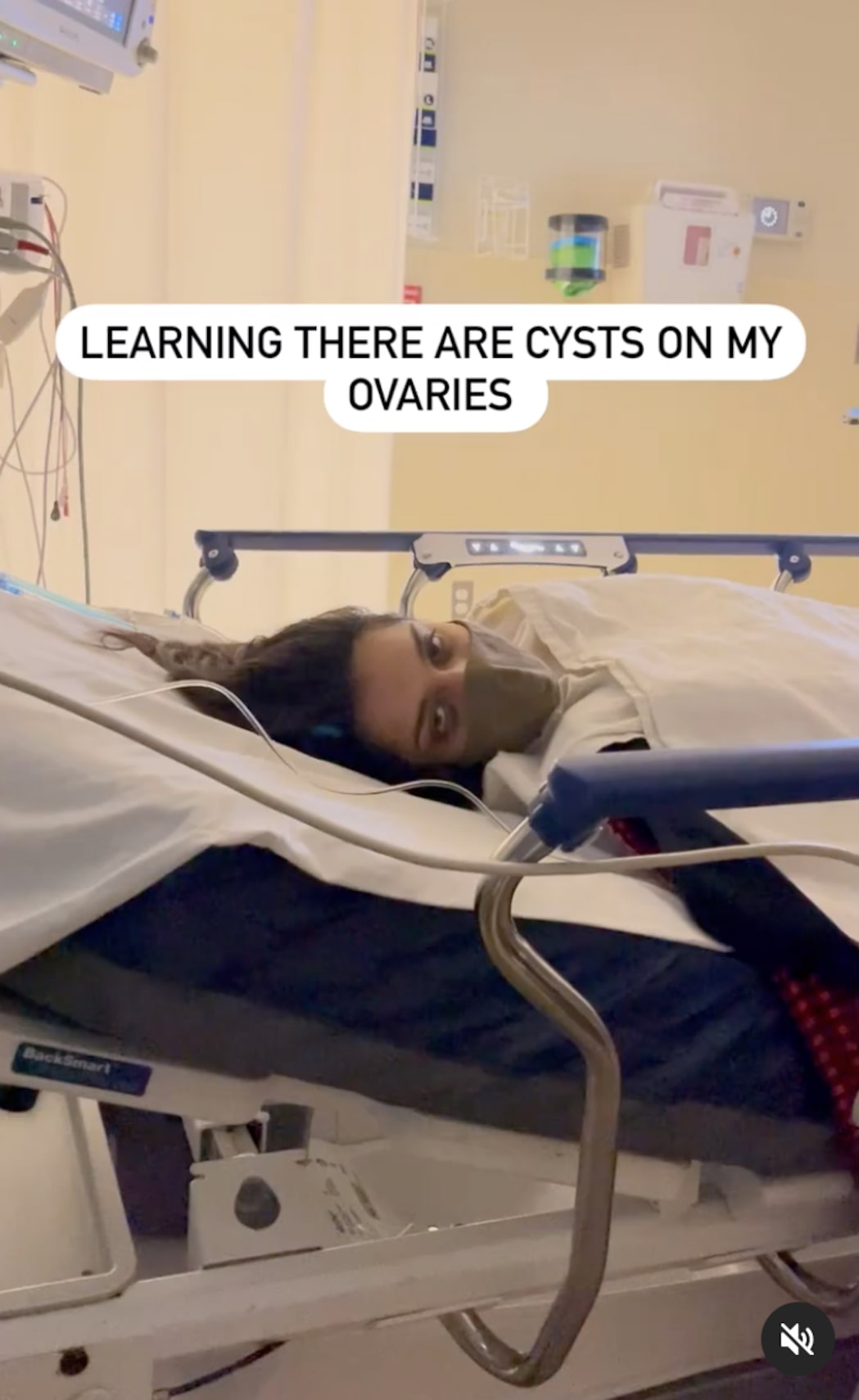 The video was set to Silk Sonic’s song “Smoking out the Window.”

In response to her video, Howie Mandel wrote, “I’m here if you need anything,” while YouTuber Jesse Wellens commented, “Sending love you got this girl.”

According to the Mayo Clinic, “Many women have ovarian cysts at some time.” While most  present little or no discomfort,” large or ruptured cysts “can cause serious systems,” like pelvic pain and heaviness in the abdomen.

Her hospitalization comes six weeks before she drops her new book “Be a Triangle: How I Went from Being Lost to Getting My Life Into Shape,” which drops April 5.

Singh has been open about her personal life, including her struggle with depression. In a 2013 YouTube video, she shared, “It was difficult to include it, but the reason I started making videos was because I was coming out of depression – and I thought there's probably so many other people out there that experience the exact same thing and no one talks about it.”

She added, “It's nothing to be ashamed about. It's a part of life — the ups-and-downs — and I really wanted people to start talking about it so I thought I'm going to lead by example. I'm going to openly talk about it."