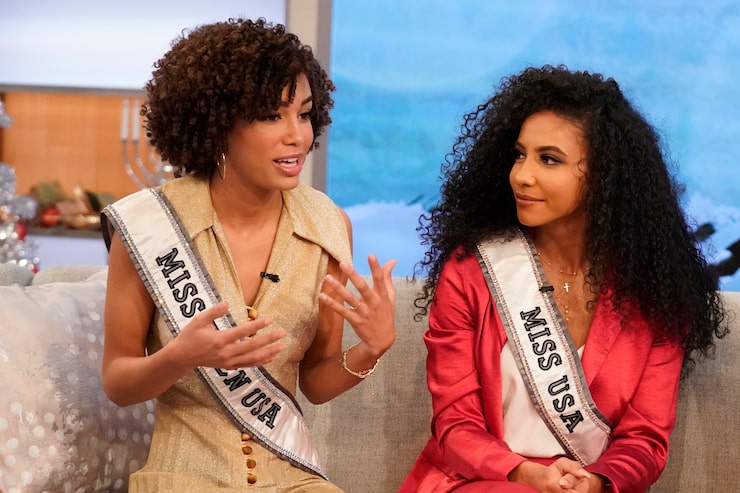 Nia and Kaliegh grew to become close confidants of Cheslie’s, and now Kaliegh is opening up about their friendship to "Extra."

Reflecting on Cheslie, Garris remarked, “Now that I’ve looked back, I’ve realized how much she cared for others and would always ask how you were rather than speaking about herself. She always just made everybody feel that they were important because they were to her… She had so many talents.”

Kaliegh stressed, “Her impact on me personally will be when someone asks, ‘How are you?’ making sure to ask back, ‘How are you?’ as well… But then also to be sure to tune in to what other people are experiencing as well. We need to be kinder, take a little bit more time to ask, ‘How are you?’ back… You can be successful and have all these things and that does not mean that everything has to be okay. It’s okay not to be okay.”

Earlier this month, Kryst’s death was ruled a suicide. Her mother April Simpkins revealed  that she was “dealing with high-functioning depression,” which she kept  hidden from everyone “until very shortly before her death.” 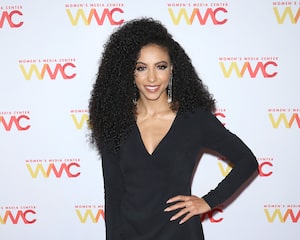 Of Cheslie’s crowning at the Miss USA pageant, Kaliegh recalled, “Cheslie used to say that when she was competing for the final night, she didn’t think that she was going to end up winning because somebody that already looked like her won Teen, and so she thought there can be one person, one person to fill that space.”

Garris continued, “Our timing of being able to connect only grew as I was also able to mature a little more. Honestly, I spoke to Cheslie more than I spoke to my own sisters. I feel like we were so much alike. We were the same person, just in different forms. She always encouraged me to be the best version of myself.”

Discussing her favorite memories of her best friend, Kaliegh pointed out, “She was always my number one cheerleader… She would always send pizzas to my apartment randomly to make sure I was eating because I was a broke college girl. She always had my back… You miss out on having those conversations. She was my backbone protector bear that was always there.”

As for their time as roommates, Kaliegh admitted, “I was very, very prone to borrowing a lot of her things… Clothes — I have so many of her clothes and shoes right now, and she would just let me borrow anything that I needed because she knew that, like, I have a chaotic mind. I was never fully all together.”

Kaliegh revealed, “In her bedroom, she had a whiteboard that had, like, affirmations and a checklist. And it would change occasionally, but the one thing I knew that always stayed on there was ‘Be a good role model for Kaliegh,’ and so that just made me feel very special and know she did care about me.”

Shooting the digital cover for Essence was one of their best days together. She declared, “We were just hyping each other up the entire shoot!”

Kaliegh said, “There were all these really cool vintage pieces from Black designers… The hairdressers knew how to do our hair, which doesn’t really happen a lot on sets… It was just a remarkable day.”

If you or anyone you know is struggling with thoughts of suicide,  please contact the National Suicide Prevention Lifeline at  1-800-273-8255.