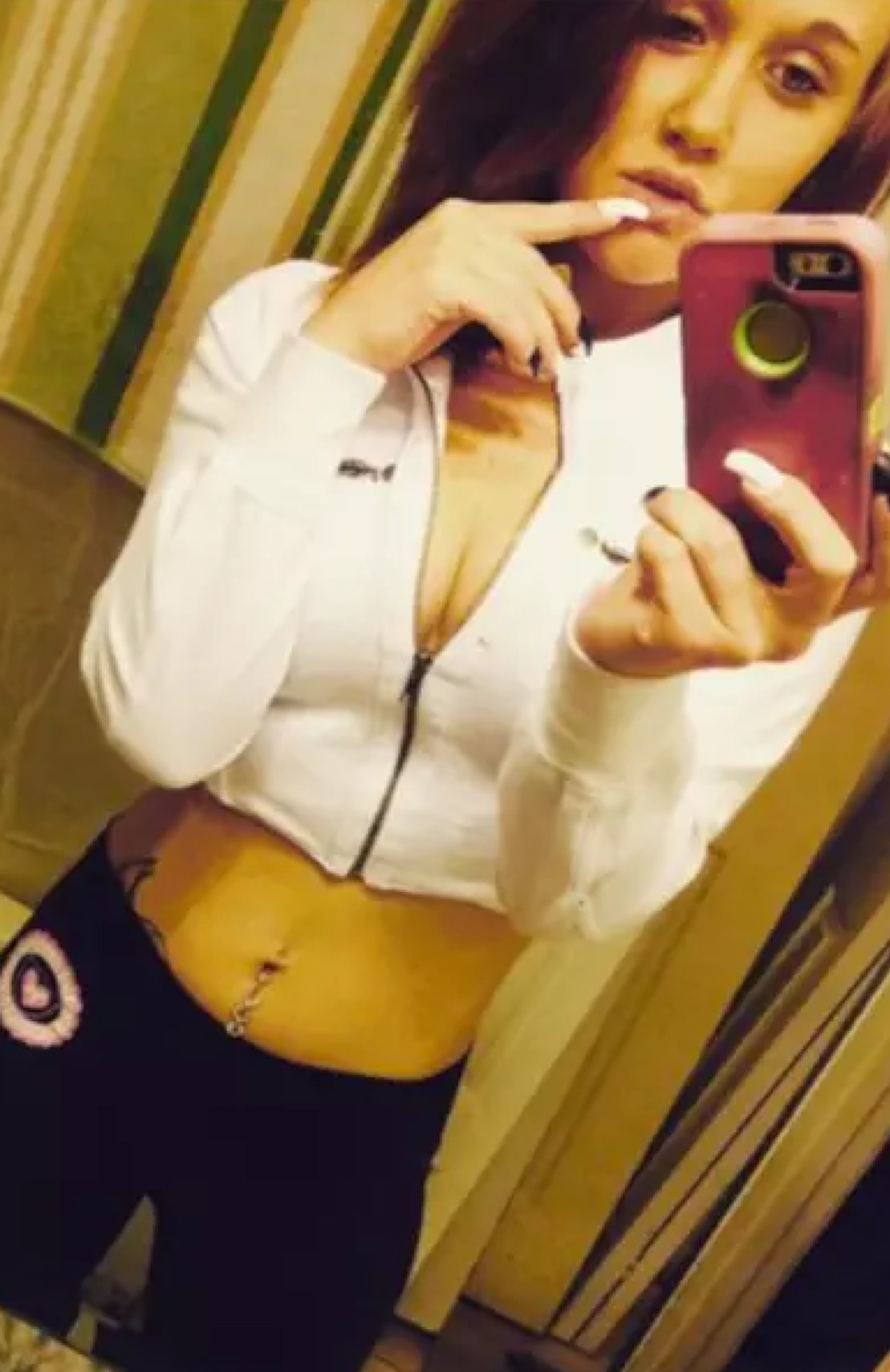 A month ago, “16 and Pregnant” star Jordan Cashmyer died at the age of 26.

Now, a cause of death has been revealed.

The Office of Chief Medical Examiner for the Maryland Department of Health confirmed to E! News that Cashmyer died of fentanyl and cocaine intoxication.

Her manner of death is undetermined since it is unclear if it was an accidental.

In January, her rep told the outlet, “This is an incredibly sad day. Jordan was a sweet and caring person. Last we spoke she was doing well and seemed to be in a good place mentally and physically. I wish people had the opportunity to know her beyond her struggles."

Jordan’s dad Dennis Cashmyer mourned her death on social media. He wrote, “My oldest beloved daughter, Jordan has passed away, she was only 26 years old. Our hearts are truly broken. No parent should ever have to go through losing a child, EVER."

Her family set up a GoFundMe page to help raise funds for her funeral arrangements and the future care of her daughter Lyla, 6 months.

On the page, her family opened up about her struggles with addiction. They said, “Addiction plagues many families, and our family was not immune to it. Jordan was always so full of life and full of personality. She had a way of always making those around her laugh and smile, and her smile was truly contagious. Our family is heartbroken, and we will forever miss Jordan."

Lyla’s father also died from addiction. The family added, “We are now faced with the grim outcome that our granddaughter that we have been raising will never get to make memories with her mother or father, never getting to know them. Our family has to now not only put our daughter to rest but navigate through starting over with an infant who has lost both her parents in her six months of life. Lyla has been our family's greatest joy and addition; she has been our saving grace during this difficult time. Myself, my wife, our kids, and sweet little Lyla have been shown so much love and words of kindness in the past nine days since Jordan's passing. Our hearts are grateful. We pray Jordan is finally at peace."

In 2014, Jordan, her daughter Evie, and her boyfriend Derek were on the reality show when they were without a home. The couple broke up and Evie was cared for by her father and Jordan's parents. She reportedly assigned custodial rights to Derek's mother while dealing with substance issues and suicidal ideation.

TMZ reported she was arrested for drug possession in 2017 while working as a stripper.