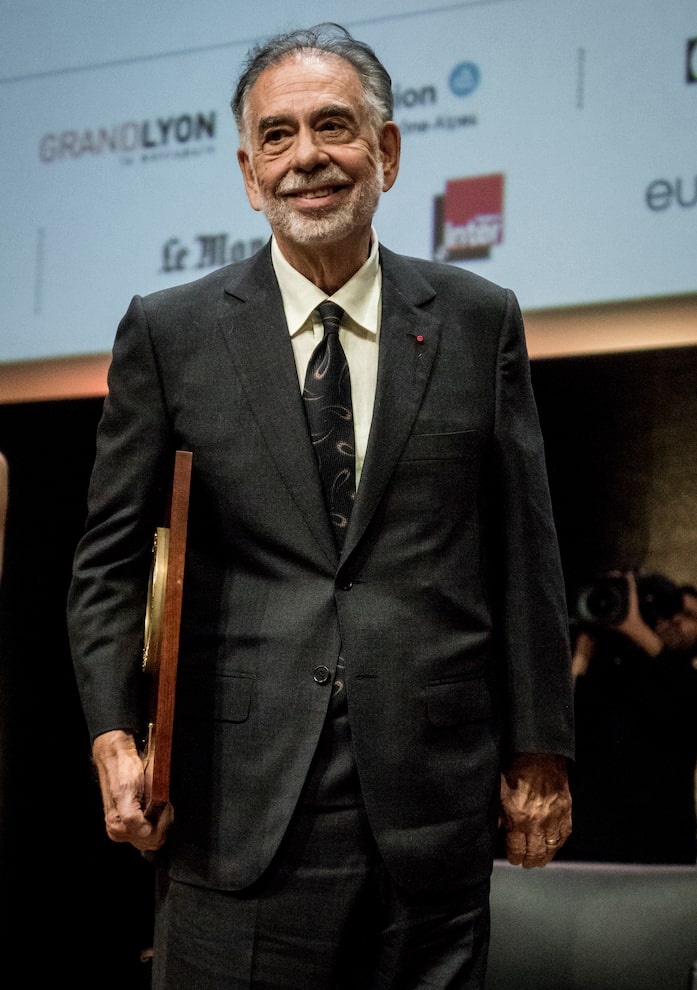 Legendary director Francis Ford Coppola is releasing a remastered edition of his iconic film “The Godfather,” 50 years after it hit theaters.

The 82-year-old filmmaker opened up to “Extra” about making the film, which starred Marlon Brando and Al Pacino. He said the mob movie about the rise and fall of the Corleone family was actually shaping up to be a box office disaster. Francis revealed, “It didn't feel special. I was scared stiff. I was getting news I was going to be fired every week.”

The film went on to become a huge success, winning Best Picture, and Best Actor for Brando at the Oscars. 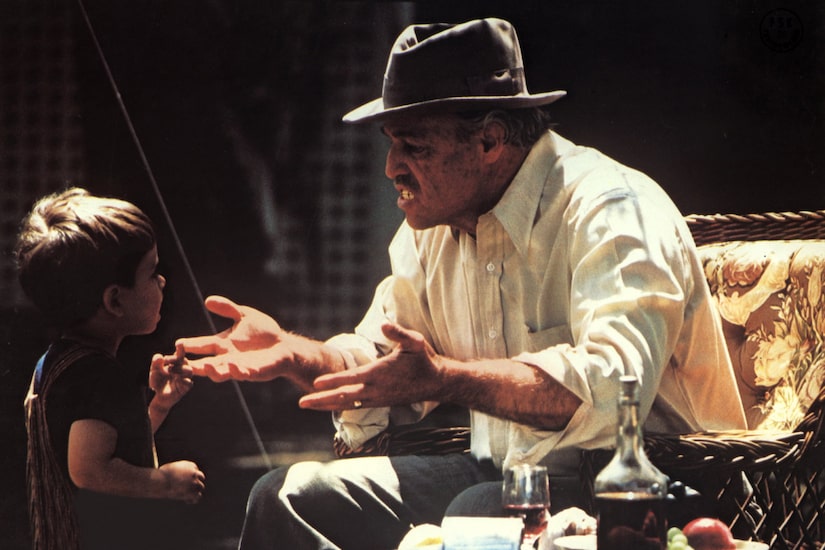 “He was an incredible man,” Francis said of Marlon. He reflected on how the actor improvised a scene with his on-screen grandson, saying, “When the little kid was too scared to do the scene in the garden, Marlon said, ‘I do this for my kids.’ And he cut an orange and put it in his mouth and I had no idea what he was going to do.” Brando put the rind in his mouth to make funny faces and Coppola said, “When he did it, it saved the scene.”

Coppola continued, “And that scene they wanted to cut out of the picture. They didn't even want me to shoot it, and it's one of my favorite scenes.”

The director was largely at war with studio executives, saying, “They hated my casting ideas. They didn't like Al Pacino… They said he was wrong. They didn't like Marlon Brando… It was a calamity.” He added, “I was in there trying my best the whole time.” 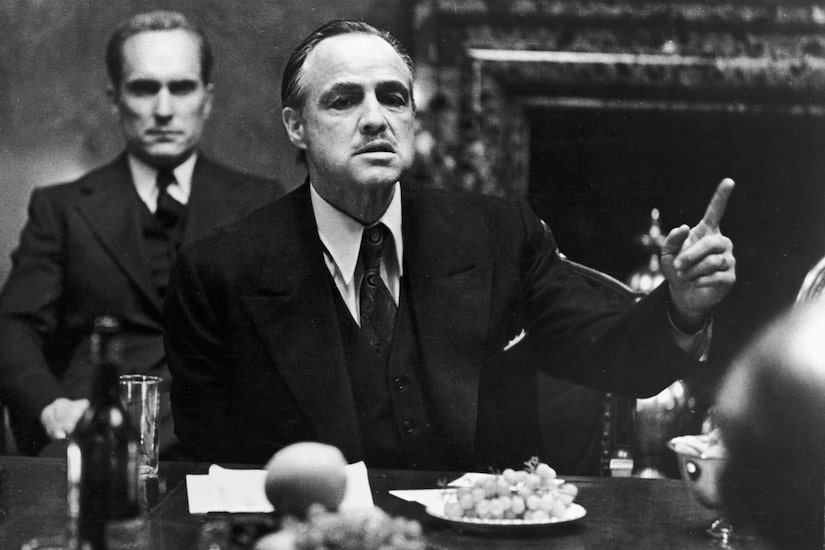 He added, “The cast was definitely the bright light of that production. They were wonderful,” he said.

Up next for him is “Megalopolis,” reportedly about a utopian society set in a futuristic version of New York. Francis shared, “I'm thrilled to make that. I think that will be something that people will find beautiful and inspiring because it has a very positive view of the future.”

For now, check out the remastered edition of “The Godfather” in theaters Friday and on 4K Ultra HD for the first time ever on March 22. 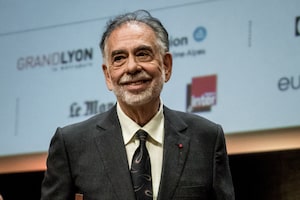