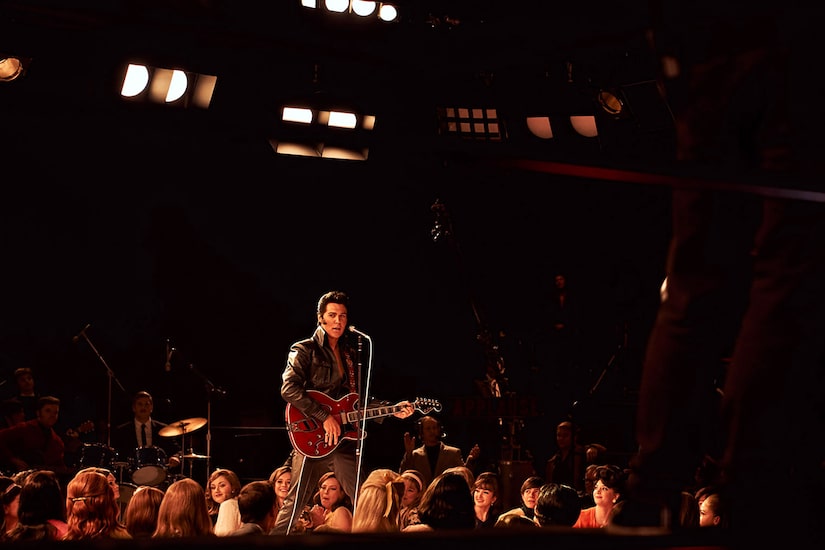 The first trailer for the highly anticipated movie “Elvis” has just been released!

According to the synopsis, the movie “explores the life and music of Elvis Presley (Butler), seen through the prism of his complicated relationship with his enigmatic manager, Colonel Tom Parker (Hanks).  The story delves into the complex dynamic between Presley and Parker spanning over 20 years, from Presley’s rise to fame to his unprecedented stardom, against the backdrop of the evolving cultural landscape and loss of innocence in America.  Central to that journey is one of the most significant and influential people in Elvis’s life, Priscilla Presley (Olivia DeJonge).”

The trailer begins with Hanks’ Parker narrating. “There are some who make me out to be the villain of this here story," he says. As Hanks speaks, a scene of Butler’s Elvis comes into focus.

The trailer then shows a boy, seemingly Elvis as a child. There is a voiceover of Parker, saying, “Are you born with destiny? Or does it just come knocking at your door?”

Then the viewers see a young Elvis onstage with a bright suit getting ready to perform. Parker says, “At that moment, I watched that skinny boy transform into a superhero. He was my destiny."

Then the trailer cuts to a scene with Parker approaching Presley, telling him, “I wish to promote you, Mr. Presley. Are you ready to fly?” Presley responds with a smile, “I'm ready, ready to fly." 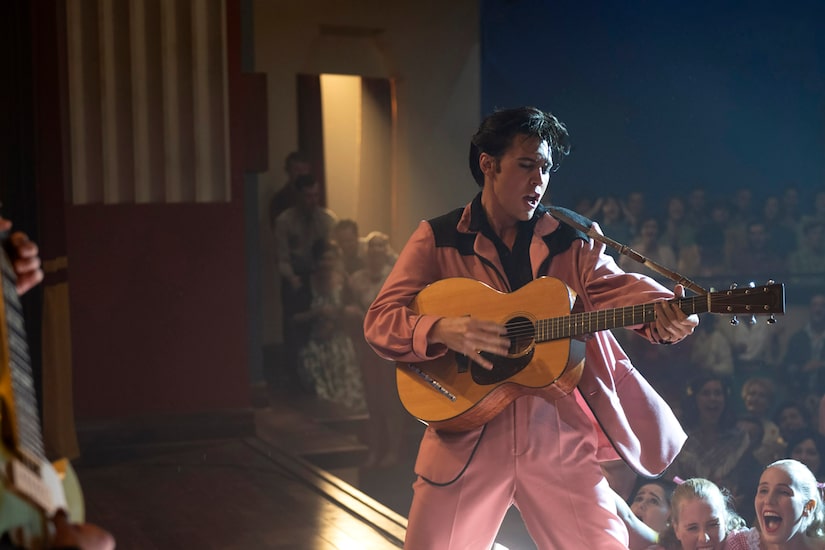 As Presley reaches superstardom, he creates controversy with his dance moves. Presley is heard, saying, “I can’t move, I can’t sing. Some people want to put me in jail, the way I was moving.”

It appears that race relations is also a topic of conversation in the movie. The trailer brings up tragedies like Martin Luther King’s assassination, with Parker telling Presley, “Tragedy, but it has nothing to do with us.” In response, Presley says, “It has everything to do with us.”

The trailer also sheds some light on Elvis’ struggles to reconnect to his gospel roots. He says, “I'm almost 40 and nobody's going to remember me. I need to get back to who I really am. This could all be over in a flash."

Luhrmann is known for his work on “The Great Gatsby” and “Moulin Rouge!” 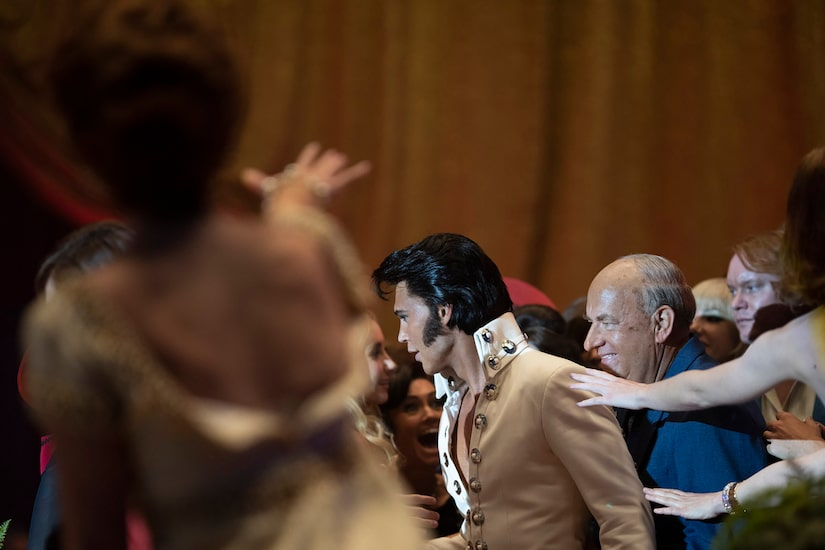 For the movie, Butler even did his own singing and went through voice coaching for “six to seven days a week.” He recently shared at a press event, “[It's] huge shoes to fill. I think when I began the process of this, I set out to get my voice to sound identical to his. I held that for a long time, and what that does is it also instills fear, that I'm not going to achieve that or whatever. That got the fire inside of me burning to work and work and work."

Butler said of playing the King of Rock, "He's such an icon and held to superhuman status. To get to explore that for years and learn why he was the way that he was, it was such a joy that I could do that for the rest of my life probably."

Butler got into character by studying old footage of Presley. He said, “I watched as much as I could, over and over. I feel such a responsibility to Elvis and to [ex-wife] Priscilla and [daughter] Lisa Marie, and all the people around the world who love him so much.”

As for why Baz wanted to do the project, he explained, “I was an Elvis fan, but I don't know that that fan-hood was in any way the reason I wanted to do ‘Elvis.’ But the truth is that in this modern era, the life of Elvis couldn't be a better canvas to explore America in the ‘50s and ‘60s. That's what drew me in — that, and a guy named Colonel Tom Parker."

In November, Luhrmann posted a teaser trailer and has recently been sharing Elvis content on Mondays. He wrote with the 20-second trailer, “Made a little something to let you good people know we are taking care of business on June 24, 2022.”

The movie took over two years to shoot, due to the COVID-19 pandemic, with production halting at the beginning of the pandemic due to Hanks testing positive for the virus.