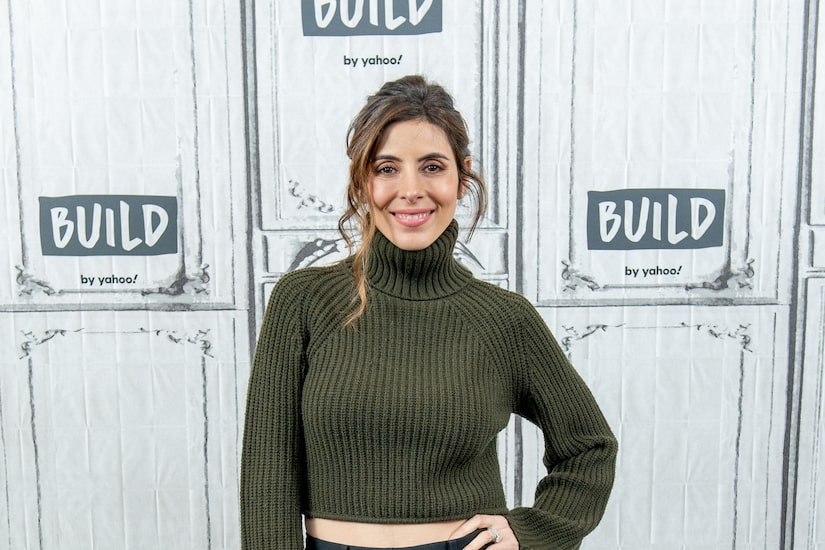 The commercial was a Super Bowl fan favorite, with Billy calling her the “MVP of the Super Bowl.” Jamie-Lynn smiled, responding, “I’ll take it!”

Jamie opened up about paying homage to James Gandolfini by recreating his drive from New York to New Jersey. Calling it the “best secret” she ever had to keep, Jamie-Lynn said, “I remember Sunday night right before we knew it was gonna air, Rob and I just texted each other. It’s just really exciting. ‘Sopranos’ is something where we always end up coming back together. Every time we think it’s done or it’s probably the last thing we’ll do associated with it, there’s always something new… This commercial was such a unique experience and something obviously I’ll remember forever.”

Though the show ended in 2007 after six seasons, Jamie-Lynn and Robert are “best friends,” who stay connected every week since they have a podcast together. Working on the commercial “felt different,” though. She shared, “We haven’t been on a set together since 15, 16 years ago and to have David Chase there directing us… it felt like we just dropped right back in. It was also very surreal.”

Paying tribute to James’ character Tony every step of the way with the commercial, she added, “Phil Abraham, who’s our director of photography, now a director himself, came back to direct it and some of the camera operators… Through it all — especially when we did all the footage of me driving the car — all they were doing was remembering Jim and how they did it with him and making sure we got it frame for frame to honor it directly.”

She continued, “Somebody sent me a photo, a screenshot, yesterday of Jim and I in the exact moment before we get out of the car, and it was really eerie and crazy to me because he had the similar vibe. During the filming of it all, it was pretty bizarre to feel like I could have dropped right back into Meadow at any moment.”

As for getting the old gang back together for more, Sigler referenced her character, saying, “For so many people, especially the diehard fans... it was just a moment to be like, ‘All right, Meadow is doing well, she survived. AJ is doing well, he survived. They are still close.’”

Jamie-Lynn pointed out that rebooting the series isn’t up to her. She explained, “If it was, I’d be doing it again in a heartbeat. I think it definitely whet people’s appetite about it. Like you said, the show has been celebrated, and I think especially in 2020, there was a whole new generation of people who watched the show for the first time... That’s why I think Chevy had this idea. It’s a new generation of all electric vehicles, new generation of Meadow and AJ… It was a perfect parallel to draw.”