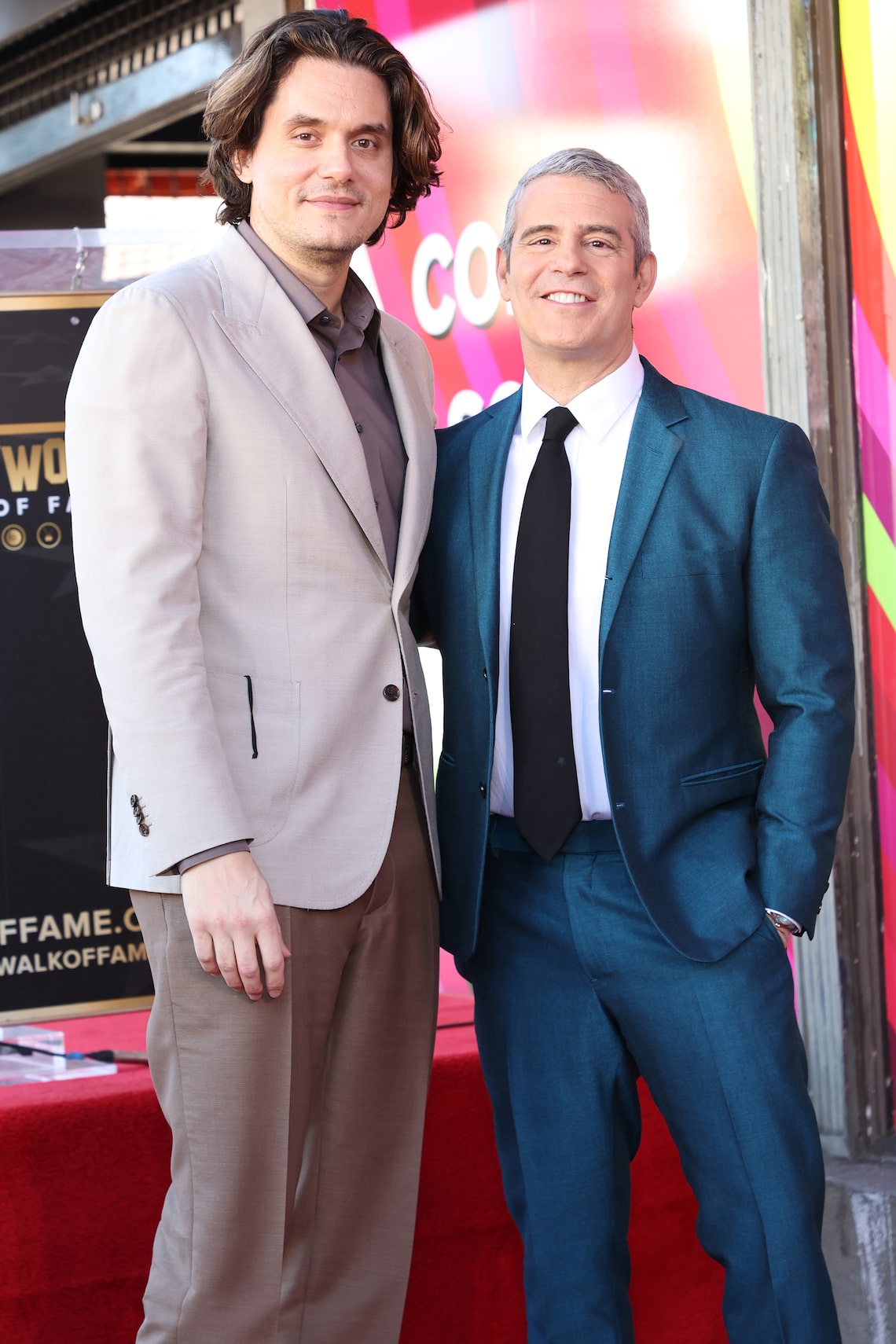 Andy Cohen got his best friend John Mayer to open up like only he could before his Sirius XM special concert!

“Extra’s” Katie Krause spoke with Andy, who shared, “He trusts me… As much as we talk, there's so much that I'm curious about.”

Cohen spilled some tea, saying, “We talked about how he lost his virginity, which was a story he's never told... And that was something that came up pretty spontaneously.”

Do Andy and John talk about love and relationships? “Yes, of course we do,” Andy confirmed.

Earlier this month, John was by Andy’s side for his Hollywood Walk of Fame ceremony, even giving a speech! He gushed, “I was levitating for a few days. I have to say it was like hearing, you know, your eulogy while you were standing right there, ya know, by your dear friend. So it was it was amazing. He's a great writer, and it was it meant a lot to me the words that he said.”

Mayer is such a good friend to Cohen, and was also very close to the late Bob Saget. As for what makes John such a good friend, Andy noted, “He is the guy that always shows up… and he's the guy that you would think, ‘Oh, he's the big rock star, like, you know, you don't count on him.’ But he actually is the one that you can count on. I asked him to speak at my star [ceremony] in 2019. And the day got moved five times. He was like, ‘Yep, I'm there every time.’”

It was worth the wait! The ceremony went beyond his expectations, with Andy explaining, “Mainly because of my son because he was so sweet. And it was his third birthday.”

Andy is the father of one son, Benjamin. 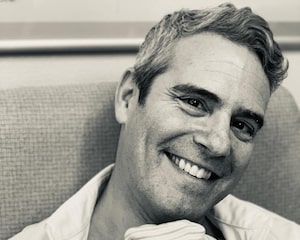 When asked who would settle down first, Andy answered, “I think we're both kind of ready to settle down, in a weird way… I'm just looking for a great guy. I mean, I'm fairly settled, I have a son... Good, responsible man.”

Cohen hopes to expand his family at some point. He dished, “That would be great. I mean, we'll see.”

As for his Benjamin’s latest milestones, Andy revealed, “He’s such a sponge! Every day, he has new things to say… He’ll try some food, he’ll say, ‘That’s delicious.’” Not bad for 3!

Benjamin is learning new words all the time, but what’s his favorite word? Cohen smiled, saying, “His favorite word might be ‘daddy.’ He says it a lot.”