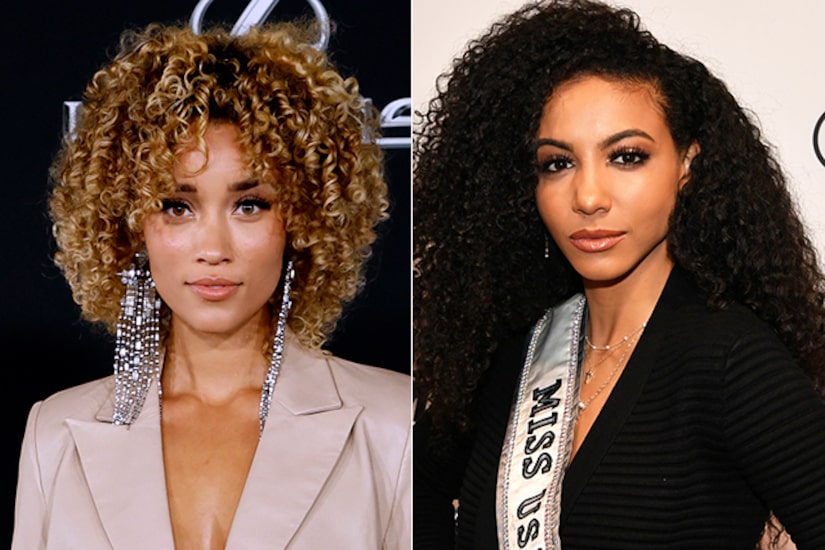 We are continuing to remember and cope with the death of our “Extra” correspondent Cheslie Kryst.

Cheslie, a former Miss USA, was a role model to many, including the current Miss USA Elle Smith, who spoke to “Extra” about her lasting legacy.

Smith noted, “There are no words. The pageant world is mourning. The world as a whole is mourning. I cannot imagine what the family and those who knew her extremely well are feeling like during this time.”

Elle recalled watching Cheslie win Miss USA in 2019, saying, “She is a force of a woman.”

In December, Elle met Cheslie at the Miss Universe pageant. Calling Kryst an inspiration, she emphasized, “Cheslie was the first Miss USA who made me believe that I could be Miss USA.” 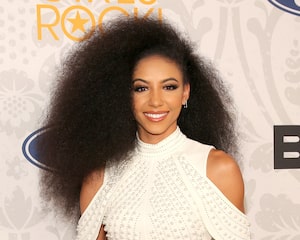 Elle continued, “Through her reign, she humanized Miss USA. I think there’s such a high expectation for titleholders and pageant women as a whole, and she broke down that barrier. And she had that innate ability to connect through her platforms to the people who were paying attention to everything she was doing.”

For Elle, there is a life lesson with Cheslie’s untimely death. She explained, “That people, no matter your status, no matter where you are in life, social media… it’s just a highlight reel… No matter who you are, it’s just the highlights, and that’s not indicative that people have their own personal struggles.”

She added, “We truly never know what’s going on… And like Cheslie was to everyone, I would say be kind to yourself and to others and to have those conversations around mental health.”

Earlier this week, Cheslie’s death was ruled a suicide. Kryst, 30, took her own life, jumping from her New York City apartment building. Her final Instagram post was a beautiful picture with the haunting message, “May this day bring you rest and peace.”

Following the ruling, Cheslie’s mom April Simpkins revealed that she was “dealing with high-functioning depression,” which she kept hidden from everyone “until very shortly before her death.”

As for how Elle wants Cheslie to be remembered, she answered, “The light that she was. I want her to be remembered as a force of a woman. She showed that beauty and intelligence don’t have to be exclusive things… Set your mind to whatever you do to be independent.” 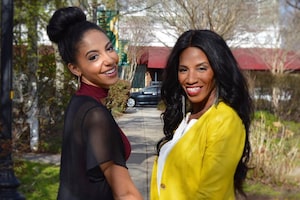 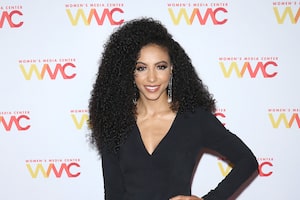 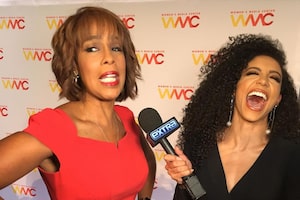 Gayle King on Cheslie Kryst's Death: ‘I Refused to Believe It’