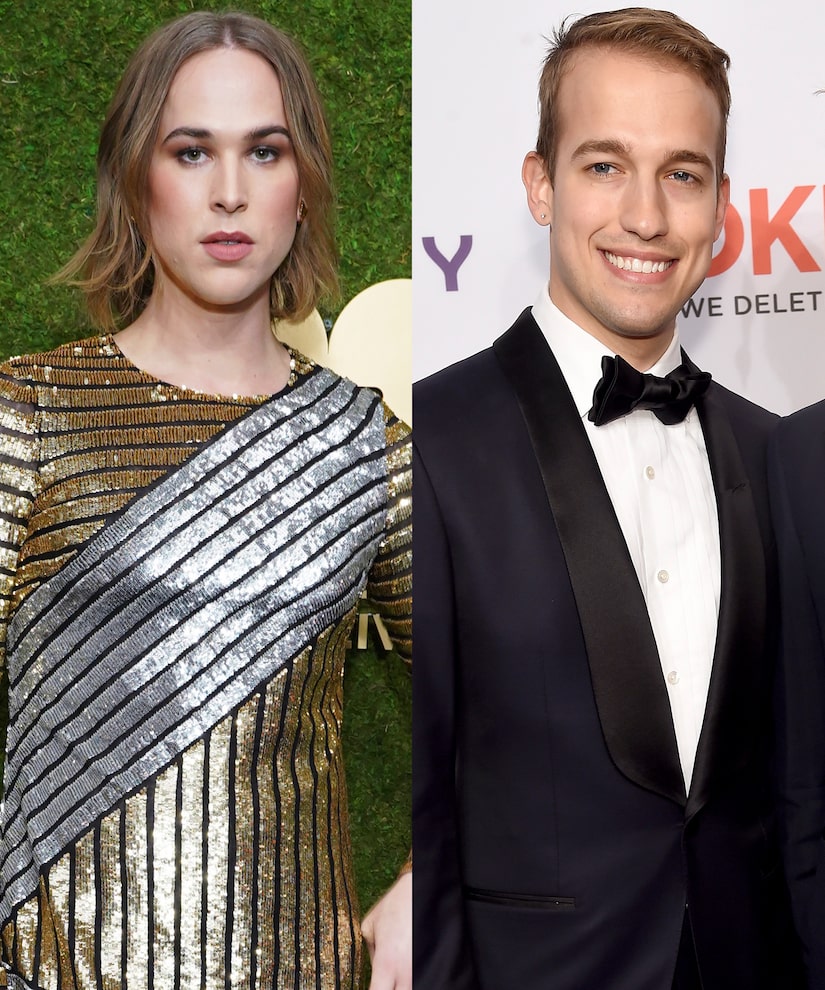 Tommy, known for her role on “13 Reasons Why,” came out as transgender in July. She opened up to Time magazine about her transition and how it affected her relationship with Peter. 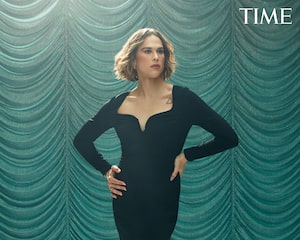 ‘13 Reasons Why’ Star Tommy Dorfman Reintroduces Herself: ‘I Am a Trans Woman’

"Personally, it's wild to be 29 and going through puberty again,” she said. “Some days I feel like I'm 14. As a result of that shift, the types of romantic partnerships I seek out are different.”

Dorfman explained, "I was in a nine-year relationship in which I was thought of as a more male-bodied person, with a gay man. I love him so much, but we've been learning that as a trans woman, what I'm interested in is not necessarily reflected in a gay man."

She continued, "So we've had incredible conversations to redefine our relationship as friends. Transitioning has been liberating and clarifying."

Zurkuhlen showed his support for Tommy on Instagram Stories. Just Jared reported he re-posted about the Time story and wrote, "So much love. You are gorgeous and you are fully you.” 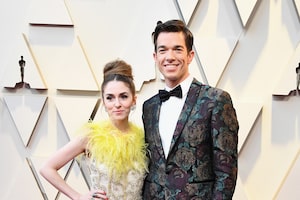 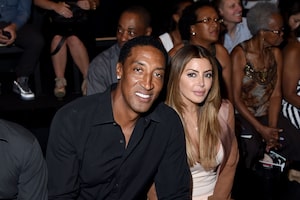 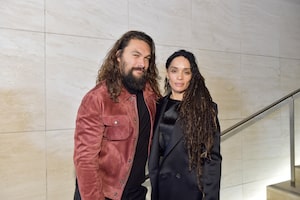