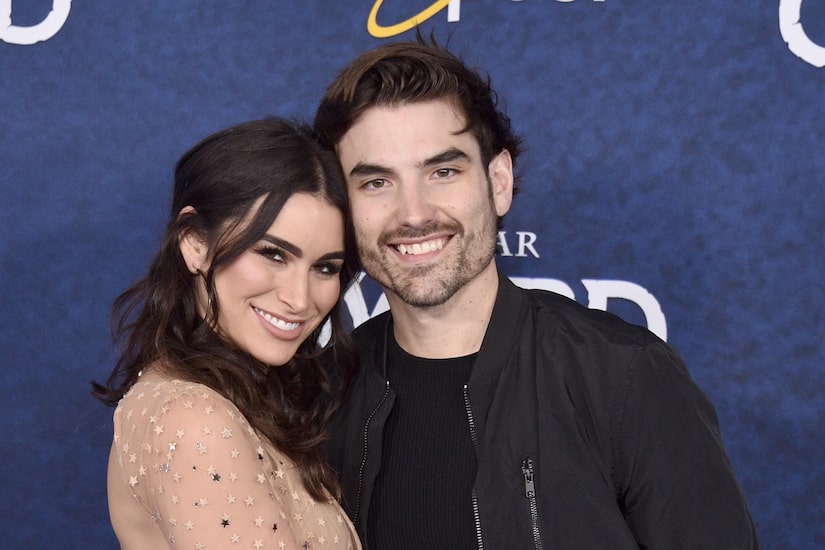 On Monday, Jared announced that they welcomed a baby boy, who they named Dawson Demetri.

Jared wrote on Instagram, “Baby Dawson is here and healthy! Ashley is recovering and doing well! It really couldn’t have gone much smoother 🙏 He’s so sweet & beautiful and has been sleeping all day. Unlike his Mom and Dad who are on no sleep right now but it’s totally worth it!”

A few weeks ago, the couple revealed that they were naming their child after Leonardo DiCaprio’s “Titanic” character Jack Dawson.

Ashley shared, “Naming a kid after a Leo character is very natural for us.”

In July, Ashley and Jared announced that they were expecting during an Amazon Live event. Before kissing Jared, she said, “I’m pregnant!” 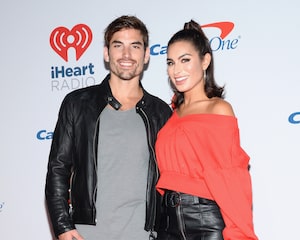 In 2020, the pair opened up to "Extra's" Rachel Lindsay about their plans to start a family. Ashley explained why they were so open about it, saying, “We’ve been married for a year. I’m gonna be 33 in March. I just think it’s kind of our natural progression, and  Bachelor Nation loves babies, they love baby talk.”

Jared said, “The  pressure wasn’t just coming from Bachelor Nation, it was also coming from my mother-in-law.”

Ashley laughed, saying, “That whole ‘when the ovulation is happening’ is something parents don’t understand.”