Fans are doing a double take over Uma Thurman’s transformation in “Super Pumped: The Battle for Uber”!

The new trailer for the anthology series just dropped, and Uma is nearly unrecognizable as Arianna Huffington. 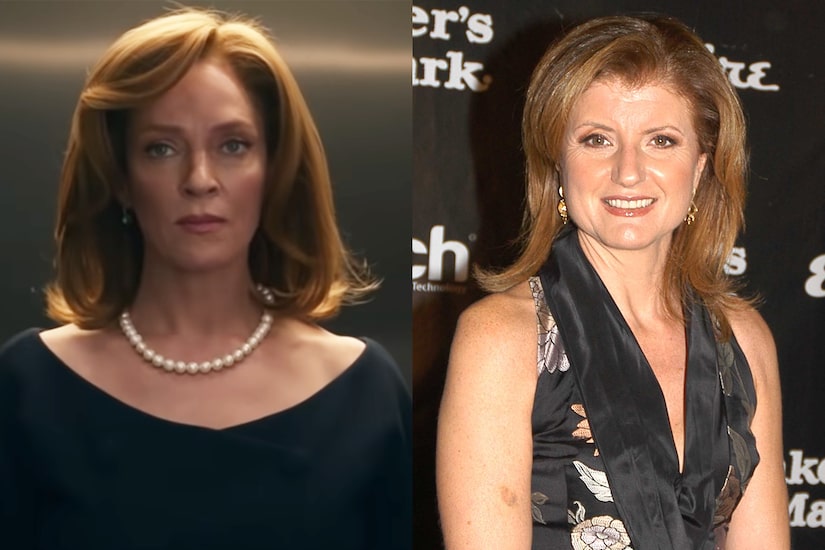 Thurman, 51, transforms into the 71-year-old Greek-American author and Uber board member with the help of red hair and Huffington’s accent. With only six words in the trailer, Thurman teases a spot-on performance. 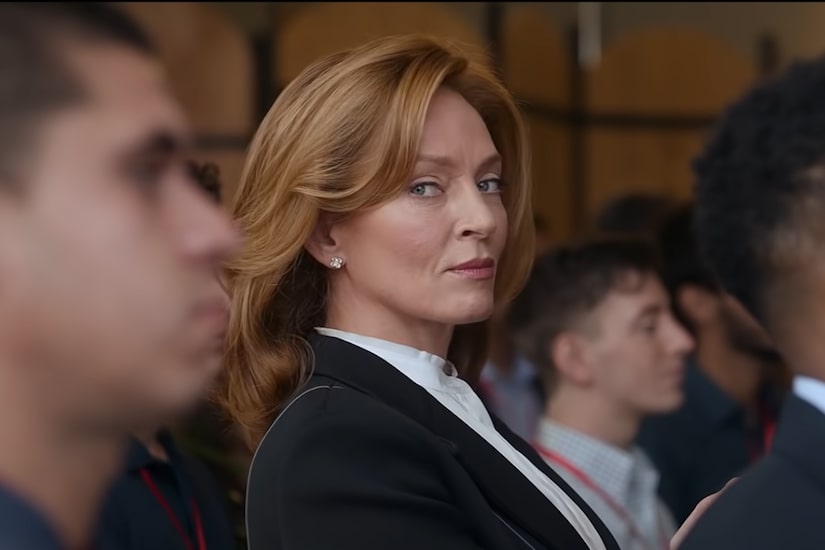 The trailer also gives fans a first look at how the Showtime anthology series will follow the rise of the ride-sharing giant.

Based on Mike Isaac’s best-selling book, the story serves as both a triumph and a cautionary tale. The series comes from “Billions” creators Brian Koppelman and David Levien.

“Super Pumped” is the first installment in the series, and Showtime says “each season will explore a story that rocked the business world to its core and changed culture.” We can’t wait to see which CEO they pick next! 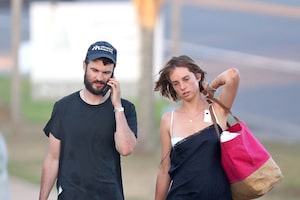 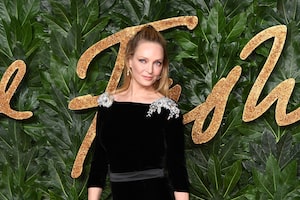 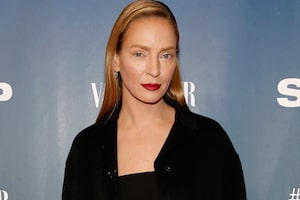 Uma Thurman Speaks Out About Dramatic New Look on 'Today'