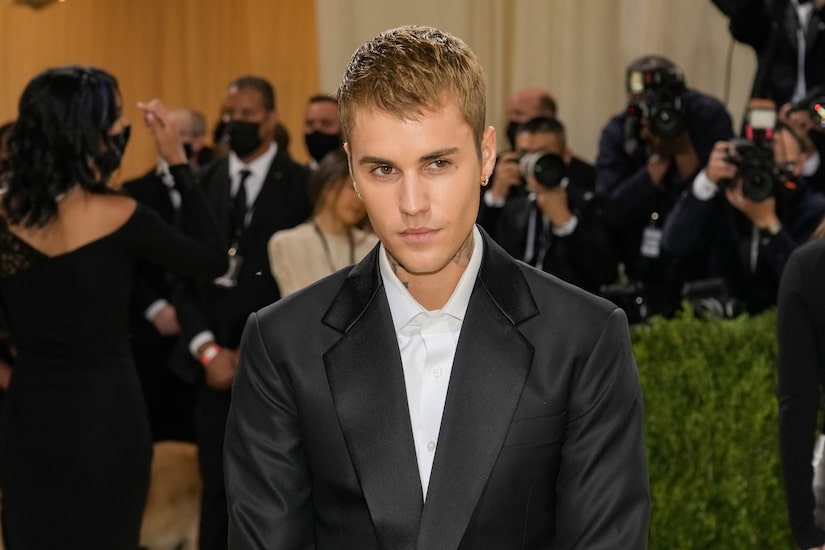 The nominees for the 2022 iHeartRadio Music Awards are out!

Music fans should get ready for live performances of the industry’s biggest artists, surprise stage moments, and a preview of upcoming hits for 2022 when the iHeartRadio Music Awards happen in Los Angeles in March.

Justin Bieber earned the most nominations this year with nine, while Olivia Rodrigo was right behind him with eight.

Social voting begins today, January 27, and will close March 15 for all categories. Fans can vote on Twitter using the appropriate category and nominee hashtags or by visiting iHeartRadio.com/Awards.

For the full list of nominees and categories, visit iHeartRadio.com/Awards.

Tune in to the 2022 iHeartRadio Music Awards on Tuesday, March 22, when they air live from the Shrine Auditorium in L.A. on FOX.