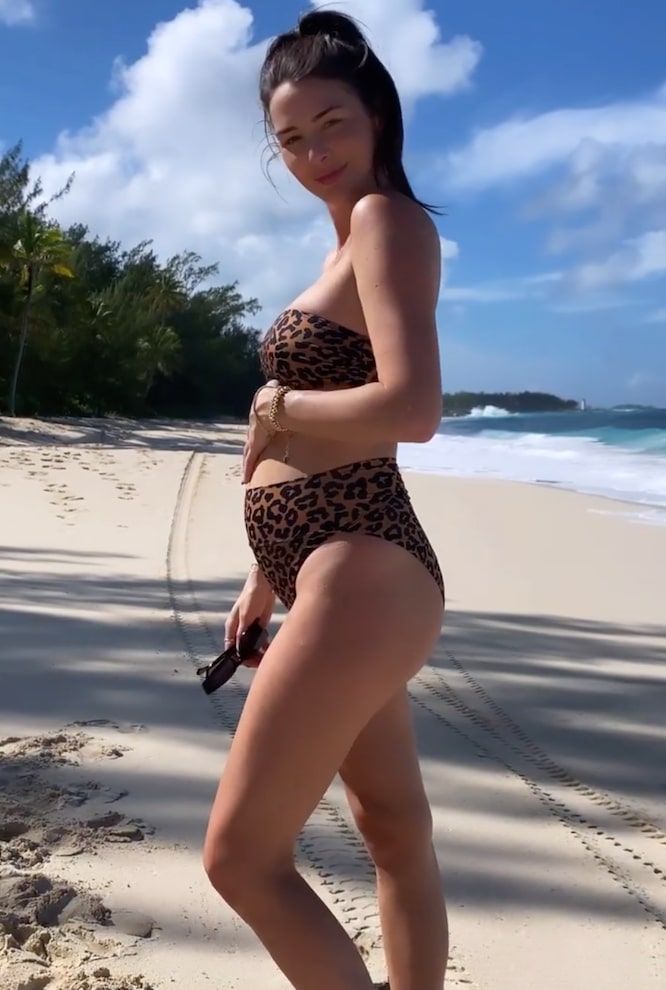 Jen Saviano surprised followers Tuesday as she revealed that she is expecting a baby with boyfriend Landon Ricker.

Saviano, who was a contestant on Season 20 of the hit ABC show, shared the news by posting a video on Instagram. In the post, she shows her baby bump on the beach in addition to footage of an ultrasound appointment with her doctor. She wrote: “Surpriseee! We can’t wait to meet you, little B.” 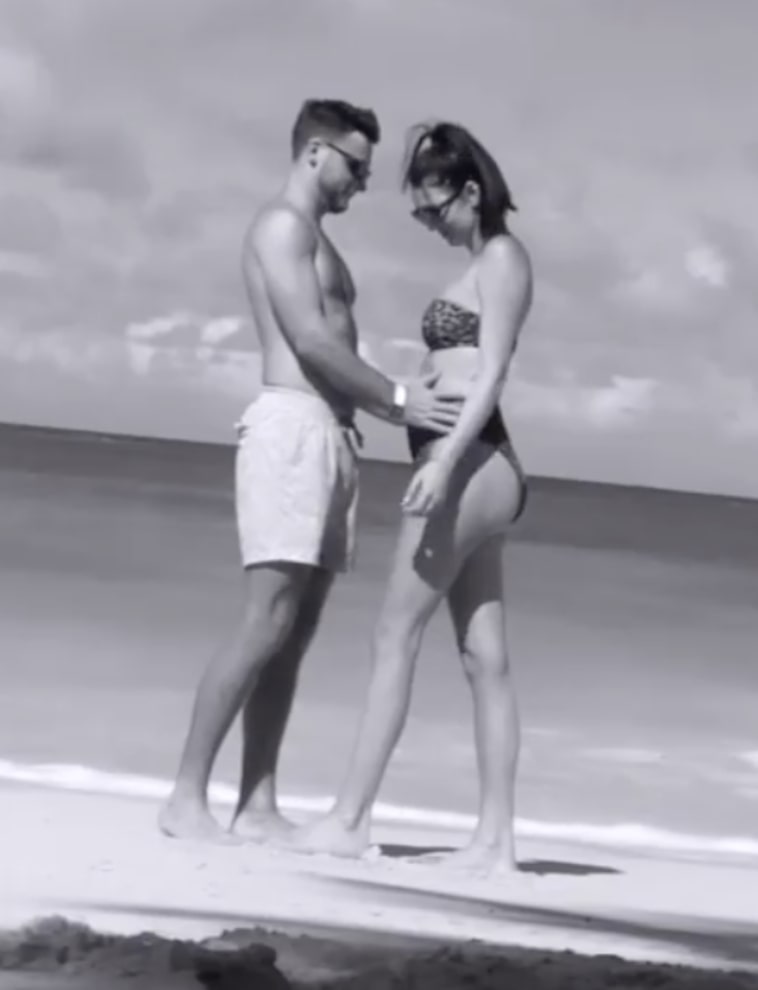 But her pregnancy was not the only reveal. The post also marks an official introduction on social media to Ricker. Ricker confirmed his relationship with Saviano by posting pictures of her on his personal account. 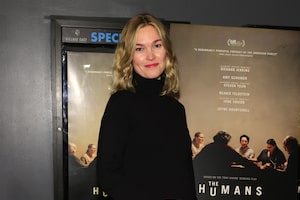 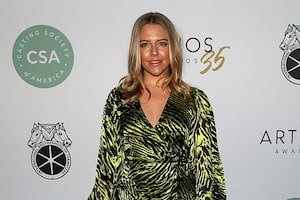 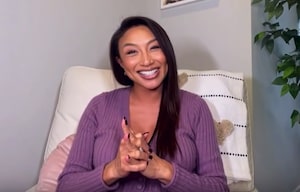