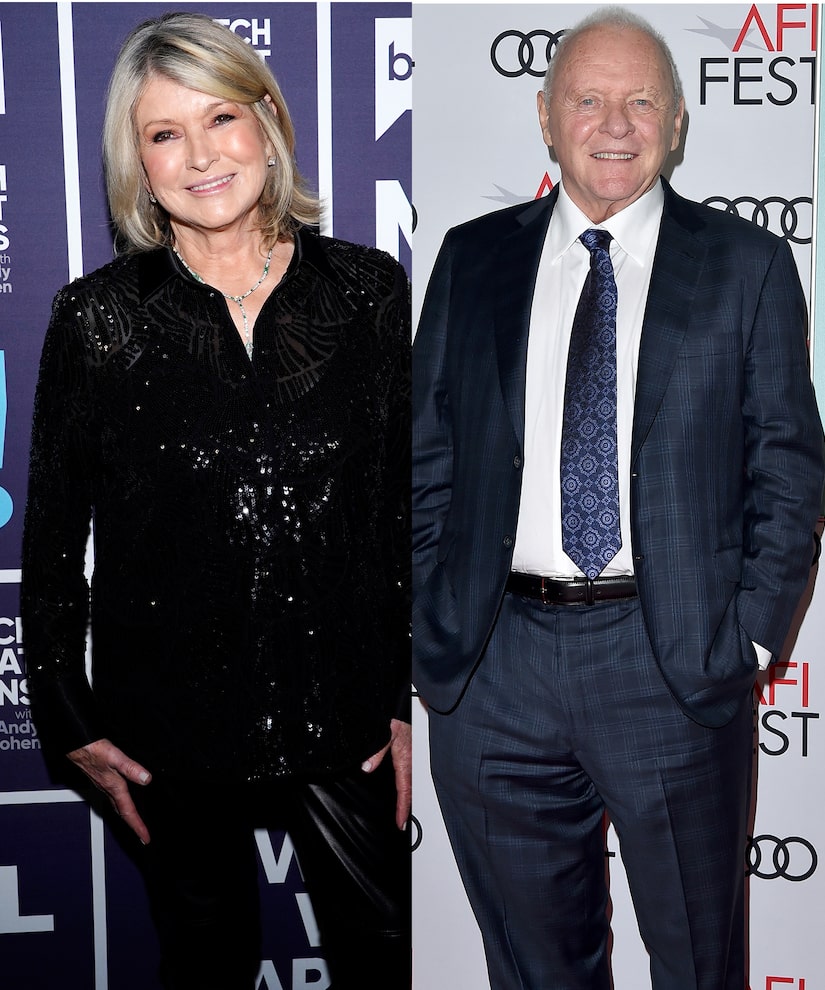 Martha Stewart is dishing on her past relationship with Anthony Hopkins… and the crazy reason they split!

Stewart stopped by “The Ellen DeGeneres Show,” where she played “Two Truths and a Lie.”

One clue stated: "I dated Sir Anthony Hopkins but broke up with him because I couldn't stop thinking of him as Hannibal Lecter.” Ellen thought it was a lie, but Martha confessed it was true.

Back in 1992, Hopkins starred as cannibal serial killer Hannibal Lecter in “The Silence of the Lambs.” While the role earned him an Oscar, it cost him his relationship with Martha.

Stewart explained, "I have a big scary house in Maine that's way by itself on a hundred acres in the forest. I couldn't even imagine taking Anthony Hopkins there." She added, "All I could think of was him eating, you know..."

This isn’t the first time the “Martha Knows Best” star has spoken about her relationship with Hopkins.

IMDb reports that in 2006, Martha told Howard Stern, “Oh, I loved him, but he was... scary. I was going to invite him up to Maine; I have this beautiful home in Maine... but then I reconsidered because I saw that movie again."

She went on, "Do you want someone eating your brain while you are sitting in your beautiful dining room in Maine? I would have probably had a very nice relationship with Anthony Hopkins, but I couldn't get past the Lecter thing." 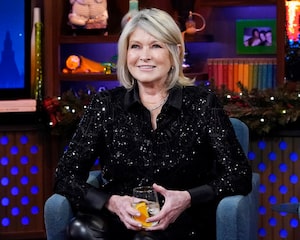 Stewart, who was previously married to Andrew Stewart from 1961 to 1990, is currently in a relationship but staying coy about it. When Andy Cohen asked last month if she was dating, she teased, "I shouldn't say no. I mean yes, but I'm not going to tell you." 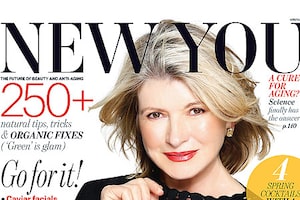 Martha Stewart on Being 70: ‘We Have a New Generation’ 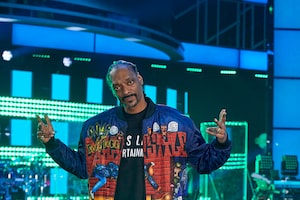 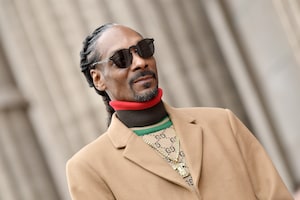 Snoop Dogg Plays Coy About His Halloween Plans, Plus: His Portrayal of Cousin Itt