Netflix just released a first look image of Vergara — looking coolly at the camera as she smokes a cigarette — as the Colombian drug trafficker in the limited series “Griselda.” 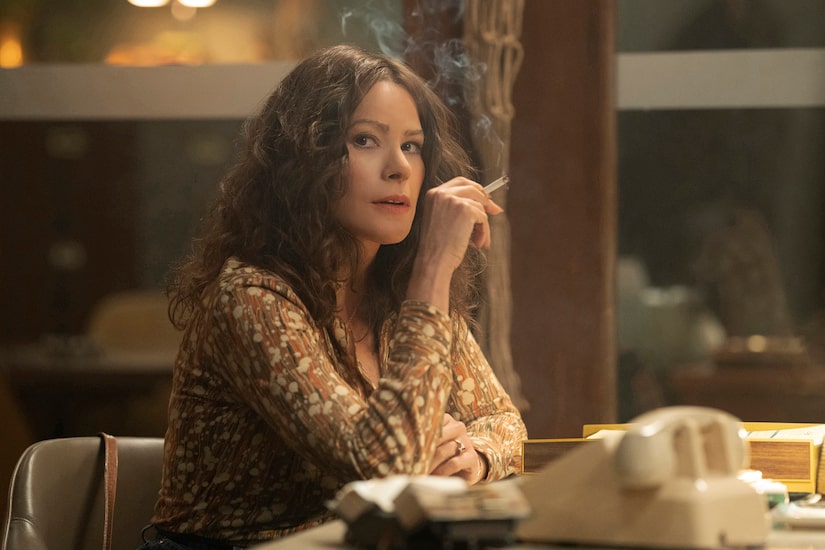 The streamer describes the show as inspired by Griselda’s life as not only a drug kingpin, but as a devoted mother, adding, “Blanco’s lethal blend of charm and unsuspected savagery helped her expertly navigate between family and business, leading her to become widely known as the ‘Godmother.’”

Back in November, the actress opened up about playing the late Blanco, saying in a statement, “Griselda Blanco was a larger-than-life character whose ruthless but ingenious tactics allowed her to rule a billion-dollar empire years before many of the most notorious male kingpins we know so much about.”

No word yet on the show’s premiere date. 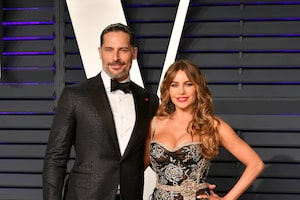 Sofía Vergara & Joe Manganiello Reflect on the First Time They Met, Plus: Their New Cadillac Campaign 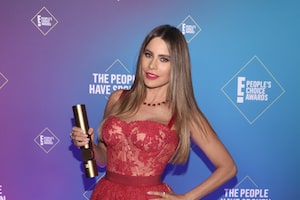 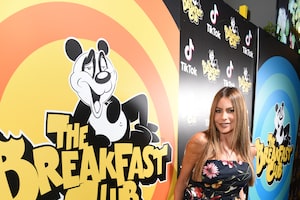