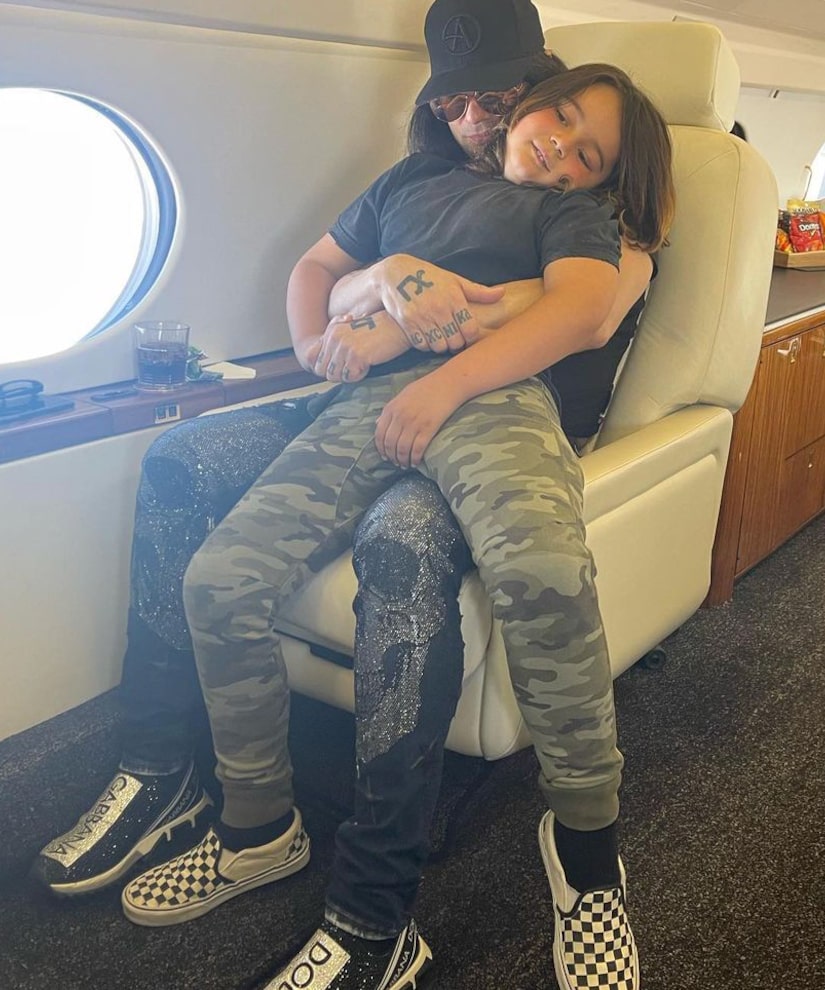 He announced the news on Instagram, writing, "TODAY OUR SON JOHNNY CRISSTOPHER WILL FINALLY RING THE BELL SYMBOLIZING HIS REMISSION AND THE END OF HIS TREATMENT! 🎉"

Johnny was diagnosed with leukemia in 2015, but went into remission. In 2019, Criss revealed the cancer had returned.

Now, Criss, partner Shaunyl Benson and the family are sharing Johnny’s story with a short film called “1095,” which is named for the 1,095 chemotherapy sessions Johnny had to endure. Watch the film below.

In the emotional video, they take the cameras along on doctor visits and shows Johnny undergoing treatments.

Criss also hopes the video will raise awareness about pediatric cancers and money for research and treatment.

He says in the film, "Cancer doesn't discriminate… so I want to try and be a voice for these kids and I want to try to help these families that are going through the toughest time of their life and let them know that they're not alone."

Angel also shared a video of Johnny ringing the bell to mark the end of his treatment. Watch!

Learn more about the cause and donate at CrissAngelHelp.com.

Criss and Shaunyl are also parents to Xristos Yanni, 2, and Illusia Angelina, 2 months. 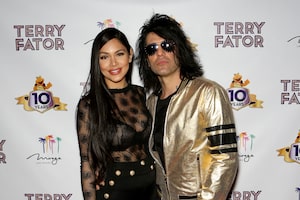 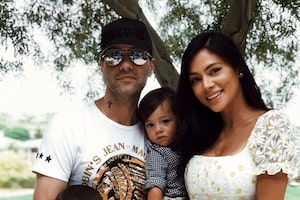