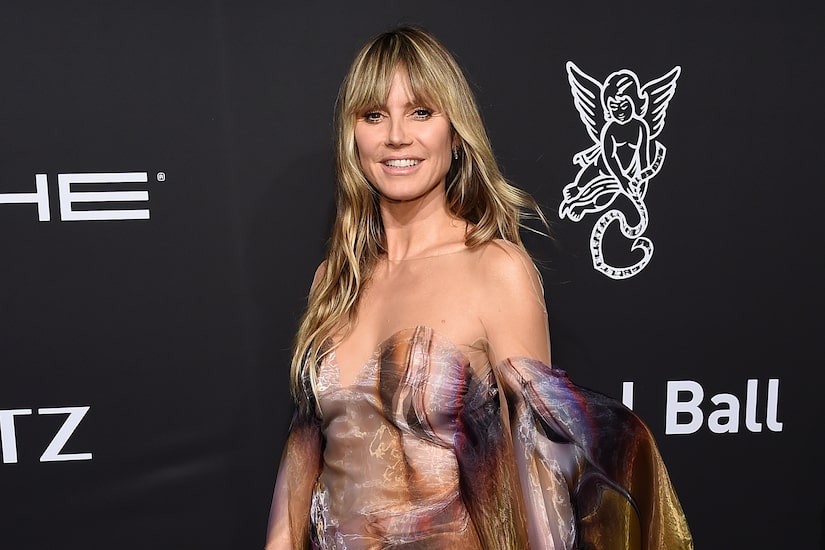 Model and TV host Heidi Klum is adding “singer” to her résumé.

“Extra’s” Terri Seymour spoke with Heidi about singing for the first time with Snoop Dogg on a song called “Chai Tea with Heidi.” She shared, “I’m pinching, pinching myself. I can’t believe this is happening to me… because I’m obsessed with Snoop Dogg.”

Heidi was thrilled to record the duet for her show “Germany’s Next Top Model.” The collaboration started out with a phone call to Snoop.

Heidi also reached out to Rod Stewart too, since the song samples his song “Baby Jane.”

She dished, “I send [Rod] the song, then I don’t hear anything for five weeks… and I’m like, ‘But we’ve done everything already. What if he’s going to say no now, then everything was for nothing.’”

She went on, “It was in the spam mail all this time… He loved this song, he’s like, ‘This is outrageously amazing… this is so cool.’ He’s like, ‘Yes, two thumbs-up.”

In case Heidi’s song sounds familiar, the chorus she is singing is from Rod Stewart’s “Baby Jane.”

Snoop Dogg is performing at the Super Bowl Halftime show, so is Heidi joining him? She quipped, “I said already, ya know, if anyone is down with the sniffles and you need someone to jump in, I’ll do that.” 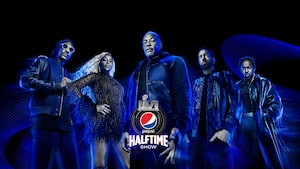 Music runs in Heidi’s family since her rockstar husband, Tom Kaulitz, is in the band Tokio Hotel.

When Tom isn’t doing the music thing, he is Heidi’s personal photographer. When Terri mentioned Heidi’s bootylicious Christmas photo, Heidi clarified, “By the way, my kids were at their dad's on that day. Don’t think I’m running around naked when my kids are all around… We had the house for ourselves and my husband was taking photos — that’s how that happened.”