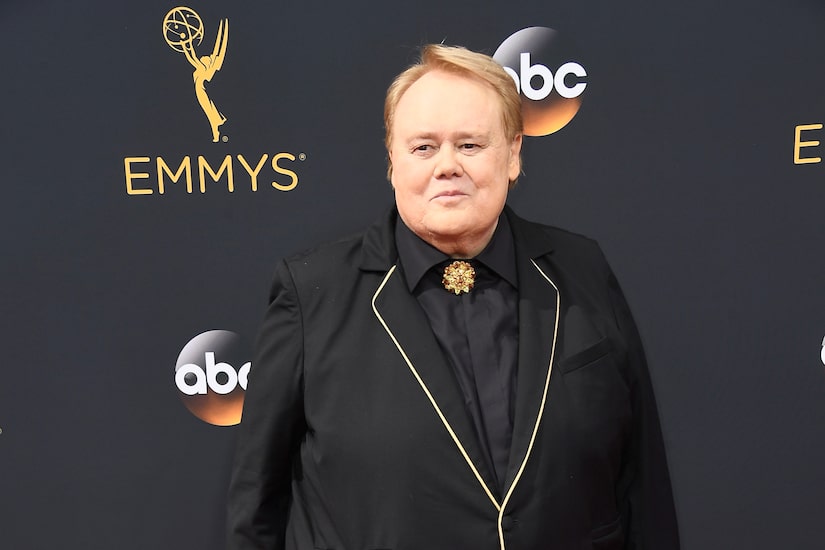 “Baskets” star Louie Anderson has been admitted to the hospital while battling cancer.

Anderson’s publicist Glenn Schwartz said in a statement, “​Iconic comedian Louie Anderson is currently in a Las Vegas hospital being treated for DLBCL Diffuse large B cell lymphoma, a form of cancer. He is resting comfortably.”

According to WebMD, diffuse large B cell lymphoma — or DLBCL — is “a cancer that starts in white cells called lymphocytes” and usually grows in lymph nodes.

Some of the symptoms include a “lump in your groin, armpit, or neck,” as well as fever, night sweats, and shortness of breath.

It looks like Louis is battling the same type of cancer as Blink-182’s Mark Hoppus, who revealed in a Twitch livestream last June, “My classification is diffuse large B-cell lymphoma Stage 4-A, which means, as I understand it, it’s entered four different parts of my body. I don’t know how exactly they determine the four-part of it, but it’s entered enough parts of my body that I’m Stage 4, which I think is the highest that it goes. So, I’m Stage 4-A.” 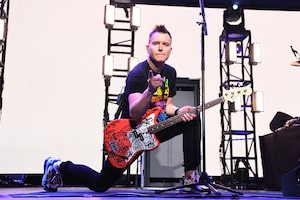 In September, Hoppus revealed that he was cancer-free following treatment.

Over his 30-plus years in Hollywood, Anderson has earned roles in “Life with Louie,” “Scrubs,” “Touched by an Angel,” and “Coming to America.”