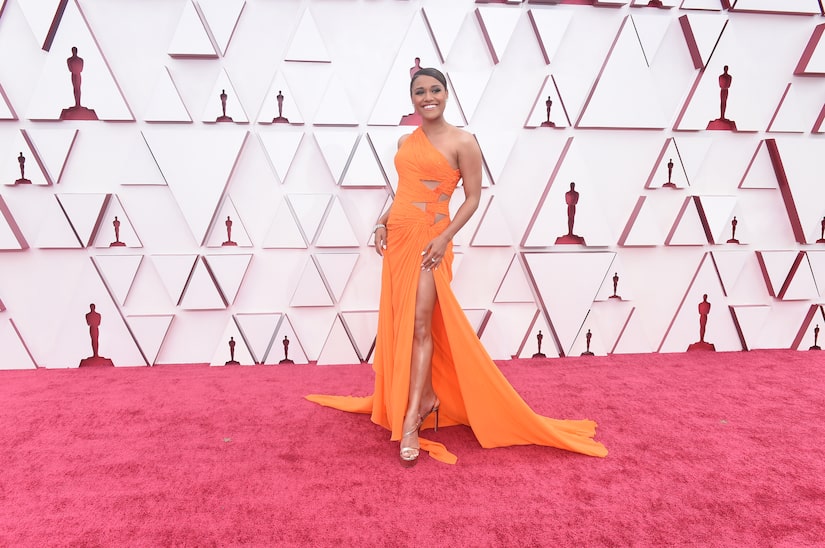 “Extra’s” Cheslie Kryst spoke with Ariana DeBose, who has had quite an epic January!

She earned Golden Globe and SAG nominations for her role as Anita in “West Side Story.” DeBose admitted, “I cry every time something like this happens just because I am genuinely touched that people are seeing the work.”

As for how she would feel if she landed an Oscar nomination, Ariana said, “The fact that I got this far, I was like, ‘This is really lovely and amazing.’ I will keep all of this with me for probably the end of time.”

DeBose also just hosted “Saturday Night Live” this past weekend! She shared, “I turn 31 at the end of the month — what a birthday gift!” 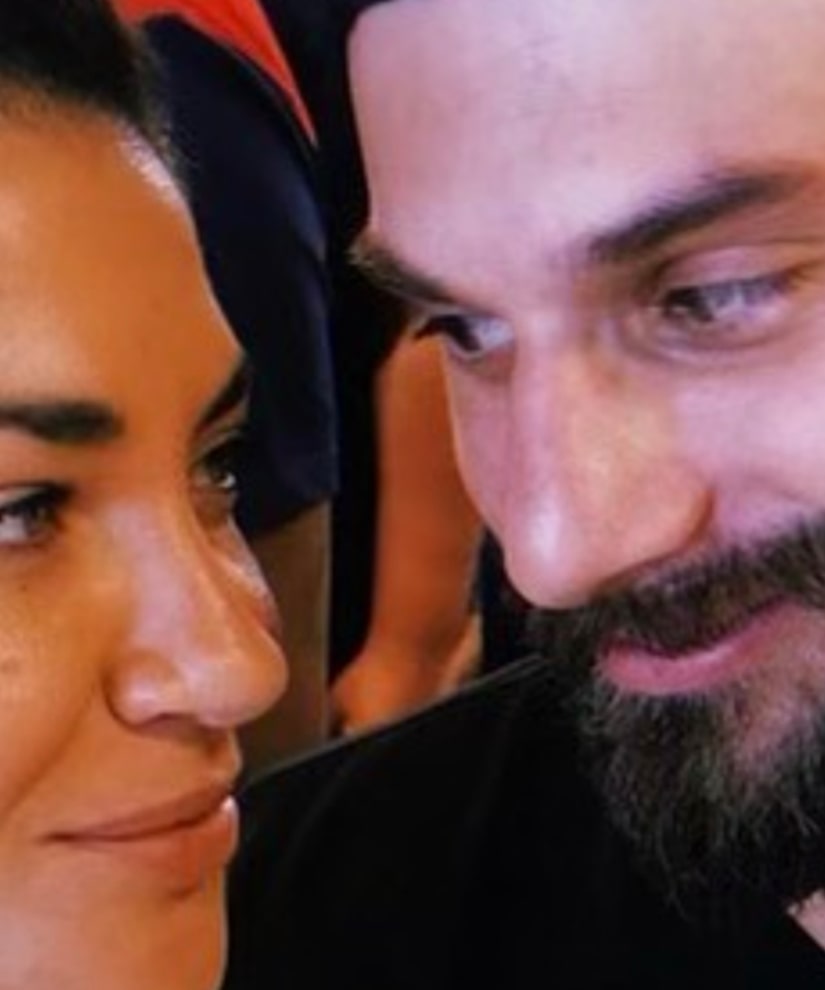