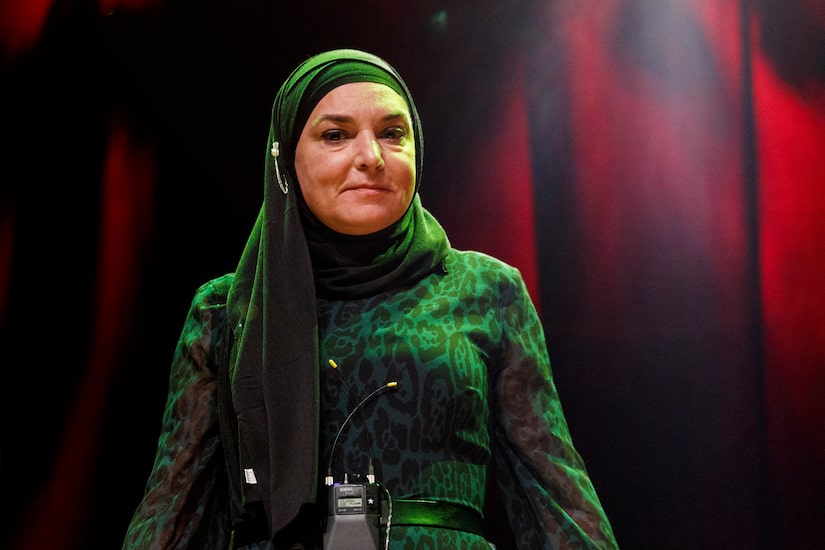 Singer Sinéad O’Connor has reportedly been hospitalized after a heartbreaking tweet that displayed suicidal ideation.

O’Connor is grieving the loss of her son Shane, 17, who recently went missing and was later found dead. He had taken his own life.

People magazine reports the mourning mother tweeted on Thursday, "There is no point living without him. Everything I touch, I ruin. I only stayed for him. And now he's gone. I've destroyed my family. My kids don't want to know me."

The “Nothing Compares 2 U” singer followed up, saying she was headed to the hospital. "I'm sorry. I shouldn't have said that. I am with cops now on way to hospital." 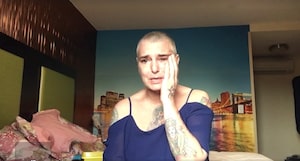 Sinéad continued, "I'm sorry I upset everyone. I am lost without my kid and I hate myself. Hospital will help a while. But I'm going to find Shane. This is just a delay." The tweets have since been taken down.

The 55-year-old announced her son’s death on January 7, tweeting at the time, "My beautiful son, Nevi'im Nesta Ali Shane O'Connor, the very light of my life, decided to end his earthly struggle today and is now with God. May he rest in peace and may no one follow his example. My baby. I love you so much. Please be at peace."

Shane was the child of O’Connor and musician Dónal Lunny. Sinéad has three more children, Jake, Roisin, and Yeshua, from previous relationships. 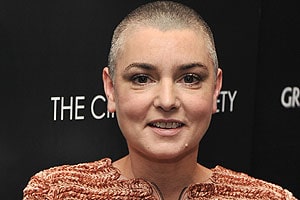 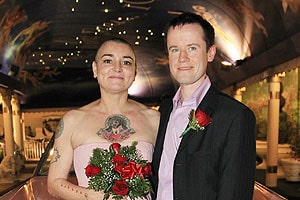 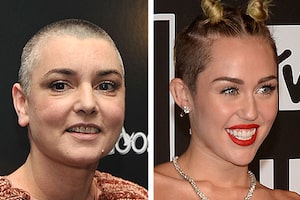