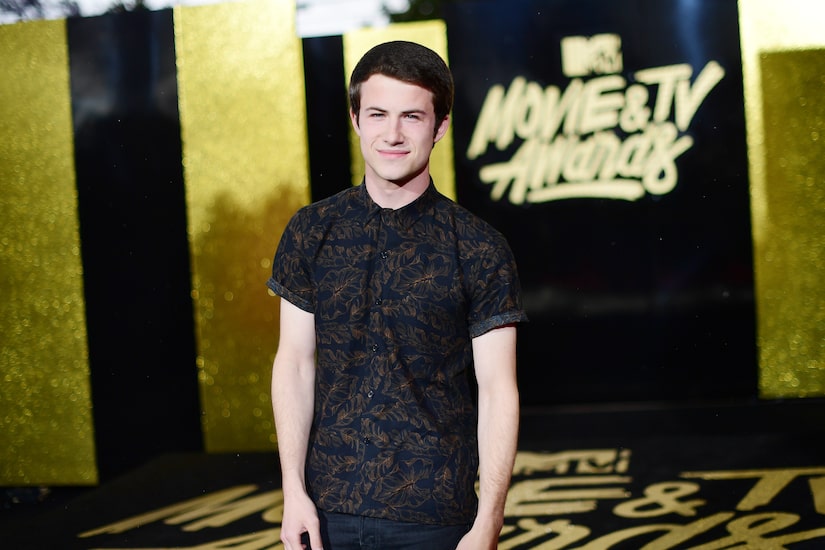 When asked if he felt any pressure over his involvement in the new “Scream,” Dylan said, “I was like, ‘I hope they like me.’”

“I hope I’m not one of the dud characters in the franchise,” Dylan emphasized.

Marley, who is reprising her role as Deputy Judy Hicks, chimed in, “I definitely thought about it when I was originally cast. The bar is so high for ‘Scream’ movies and the fans, they don’t mess around.”

As for working with the “Scream” OGs like Courteney Cox, David Arquette and Neve Campbell, Dylan said, “You do have to pinch yourself for a moment… It’s just surreal, honestly.”

Minnette also opened up on his reaction when he got the call that he was going to be part of the franchise. Along with being “over the moon,” he added, “I watched all the movies again in preparation.”

Marley was “happily surprised” to get the call to return as Deputy Judy Hicks. She noted, “I had such a blast playing Judy 10 years ago when we did ‘Scream 4,’ but I truly never thought beyond that.”

Will there be more “Scream” movies? Dylan commented, ‘I think that’s the hope. I think as long as characters that you know and love are alive, you want to keep knowing what’s going on with them.”