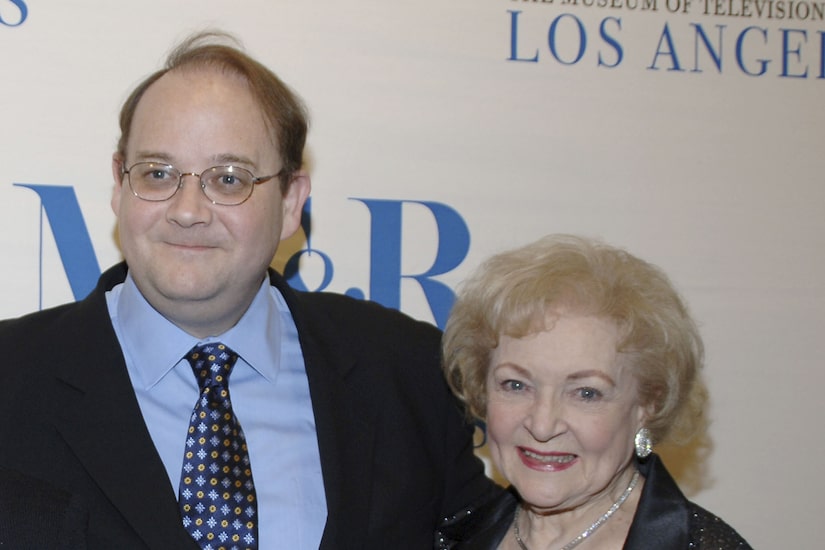 Writer Marc Cherry worked with the late Betty White on the final three seasons of “The Golden Girls” and “The Golden Palace” before he gained fame with “Desperate Housewives.”

As for how White impacted him, Cherry revealed, “I was so broke and out of work for years before I sold ‘Desperate Housewives’ and Betty was so supportive of me… She would say, ‘Yes, you must enjoy these successes when they come along because they don’t always come along…’ Those special moments where we just talked about stuff and personal stuff I wouldn’t necessarily share in public, but things where she opened up and she got very real, and that to me is so wonderful.”

Marc opened up about a memory close to his heart, recalling, “We were doing ‘Golden Palace’ and we had a character actor and he was having problems with his lines. He was in his mid 80s… We’re doing the second show in front of a live audience, this guy is really struggling, you can feel the audience getting irritated with him.”

He continued, “I witnessed Betty do something that I never seen any performer do. At some point, she realized the audience was turning against this guy, so she started saying things like… ‘I’m not sure what the line is here. Can you bring the script over?’… She made sure he saw the correct line… She was so charming, she disarmed the audience… She thought, ‘I’m going to save this taping and this man’s dignity’… She wasn’t just kind, she was smart too.”

What’s something people may not know about her? Marc answered, “She was, to my way of thinking, the most beautiful of steel magnolias. She was lovely and sweet and kind, but in her core, she was very strong.”

Marc went on, “She’s my role model. I’ve seen someone who’s gotten great success and fame and I’ve seen how she handles it.”

Betty, a national treasure, died in her sleep just shy of her 100th birthday. She will be remembered fondly by so many for her years in Hollywood, but for Marc, she will always hold a special place. 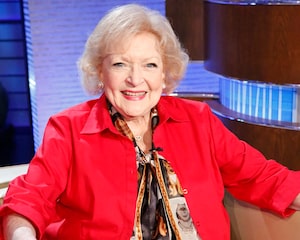 He emphasized, “I got to write for her, she got to say my words, and that’s something I’ll be proud of for the rest of my life.”

When asked if there was anything he would say to Betty if he could, Marc commented, “Don’t go, Betty. I want you to get one more gig.”