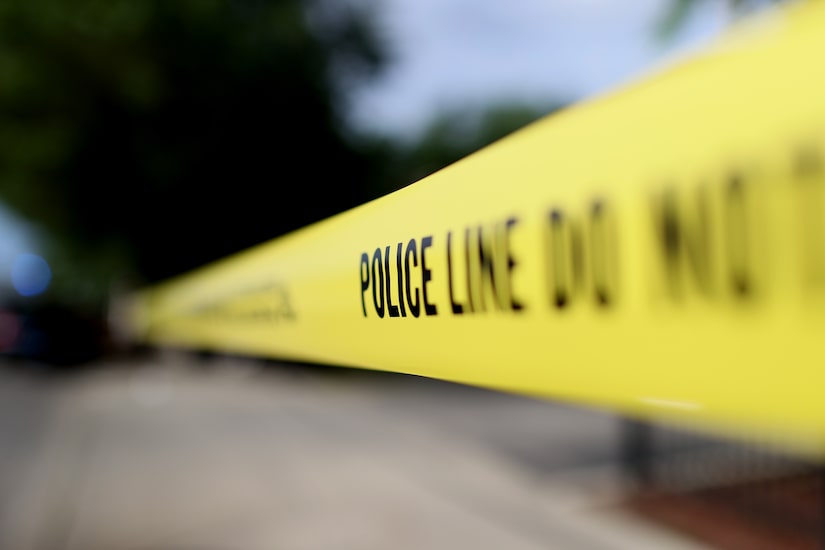 Angela Kukawski, a business manager to the stars, has tragically died, and her boyfriend is now facing a murder charge.

TMZ reports Angie, 55, was reported missing on December 23, and authorities later found her body in a car in Simi Valley, California.

According to Variety, police allege Angie’s boyfriend Jason Barker, 49, killed her in Van Nuys, and then drove her body to Simi Valley.

Barker has now been arrested and charged with murder. He is being held on a $2-million bond.

Todd Bozick, who worked with her at Boulevard Management, told Variety, “We are saddened and heartbroken by the loss of our colleague, Angie Kukawski. Angie was a kind, wonderful person, and she will be greatly missed by all who knew her. Our deepest condolences go out to all of Angie’s family and friends.”

The magazine says Kukawski, a mother of five, had an A-list roster of clients that once included the Kardashians. Others on her client list included Nicki Minaj, Offset and Kanye West.