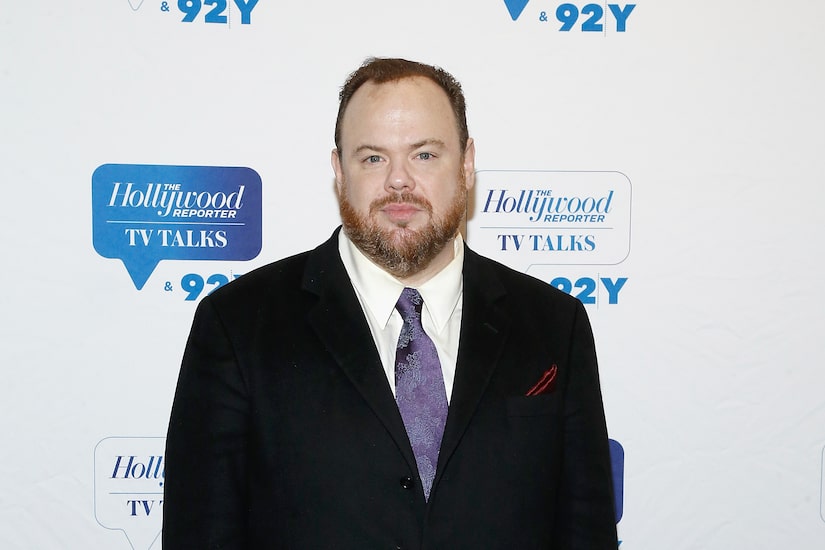 “Home Alone” actor Devin Ratray was arrested after being involved in an altercation with his girlfriend earlier this month.

According to online court records, Oklahoma authorities issued the warrant on Tuesday with his bond set for $25,000.

Fox News reports Ratray “turned himself in and was processed through and bonded out” on Wednesday.

Page Six obtained the heavily redacted police report, in which Ratray is accused of punching the woman in the face, covering her mouth with his hand, and attempting to strangle her.

Detective Joseph Burnett interviewed Ratray’s girlfriend, who believed that Ratray was intoxicated after allegedly having a bottle of wine and several shots of alcohol at a restaurant. They then went to Coyote Ugly Saloon, where he allegedly drank 10 shots of alcohol, and things got heated after Ratray’s girlfriend gave two signed cards to two women who asked for his autograph. He allegedly got angry that she didn’t charge the women for the cards. After they left the saloon, they ended up arguing in their hotel room.

In an affidavit obtained by KFOR, Detective Joseph Burnett wrote, “[The] victim had trouble breathing while she was being strangled and while the defendant’s hand was over her mouth.”

Some injuries were noted, including bruising under the woman’s left eye, marks under her right eye and left side of her upper lip, as well as a bruise on her chest.

At the time, Ratray’s rep denied that things got physical, saying it was just a verbal argument.