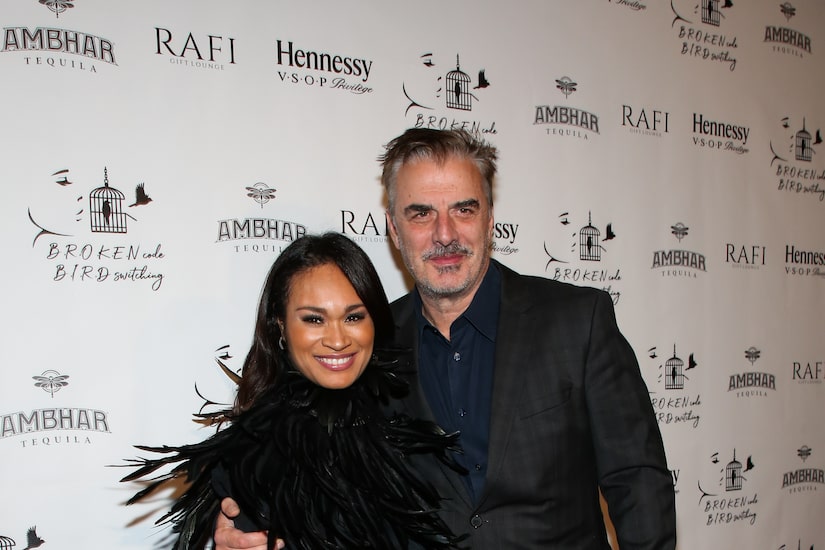 “And Just Like That…” actor Chris Noth is sticking by his statement!

A week after vehemently denying sexual assault allegations, he was spotted in Massachusetts in video obtained by DailyMail.com.

After the photog said that Noth was “innocent until proven guilty,” he responded, “Well, yeah, but you know that’s the way it is.”

As for possibly spending Christmas with his wife Tara Wilson, Chris said, “I hope so.” He then smiled and flashed a peace sign at the camera before walking away.

Wilson was most recently spotted without her wedding ring outside their Sherman Oaks home.

A source recently claimed to The Sun U.S. that Wilson is “not doing well.”

The insider added, “She is in L.A. and is very upset… They planned to spend Christmas together, but that is now unknown.”

Chris and Tara have been together since 2001. They have two children.

The original allegations stem from incidents in 2004 and 2015.

Last week, Noth vehemently denied the allegations. In a statement to THR, he said, “The accusations against me made by individuals I met years, even decades, ago are categorically false. These stories could’ve been from 30 years ago or 30 days ago — no always means no — that is a line I did not cross. The encounters were consensual. It’s difficult not to question the timing of these stories coming out. I don’t know for certain why they are surfacing now, but I do know this: I did not assault these women.” 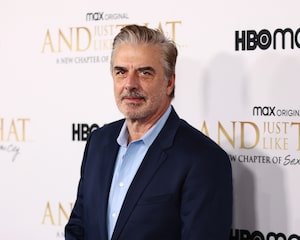 While Noth claims the encounters were “consensual” with the first two women, he denied the third woman’s account. His rep told People magazine, “The story is a complete fabrication, and the alleged accounts detailed throughout read like a piece of bad fiction. As Chris stated yesterday, he has and would never cross that line.”

Noth has faced major fallout from the accusations. Along with being dropped by his talent agency, he has been let go from his role on “The Equalizer.” 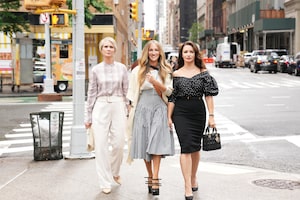 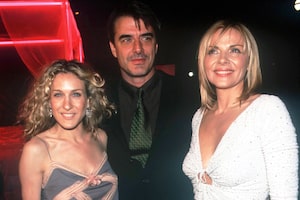 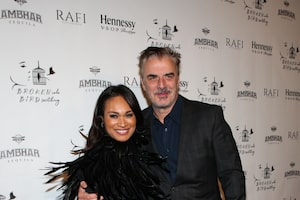