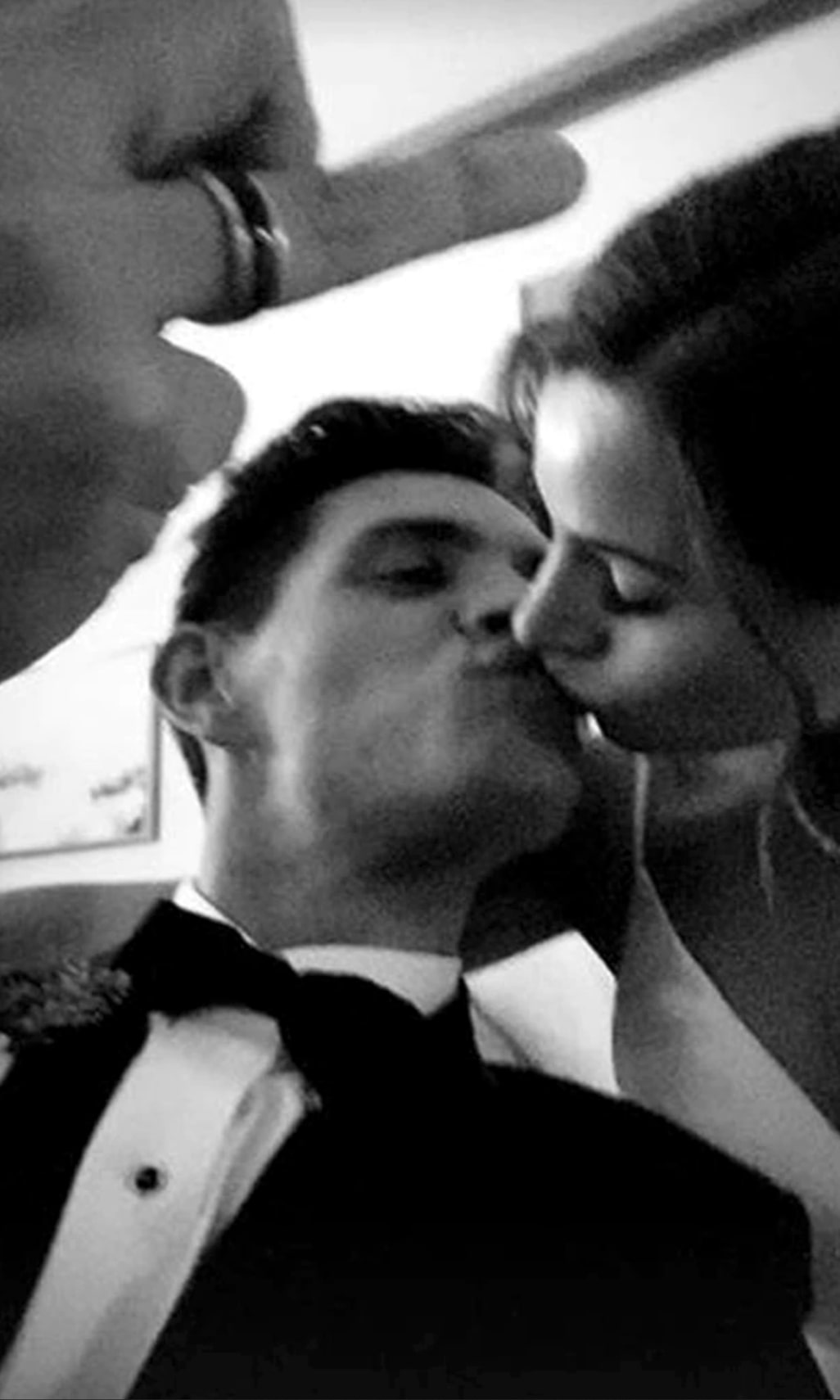 Over the weekend, the pair tied the knot at the Four Seasons in Whistler, Canada. 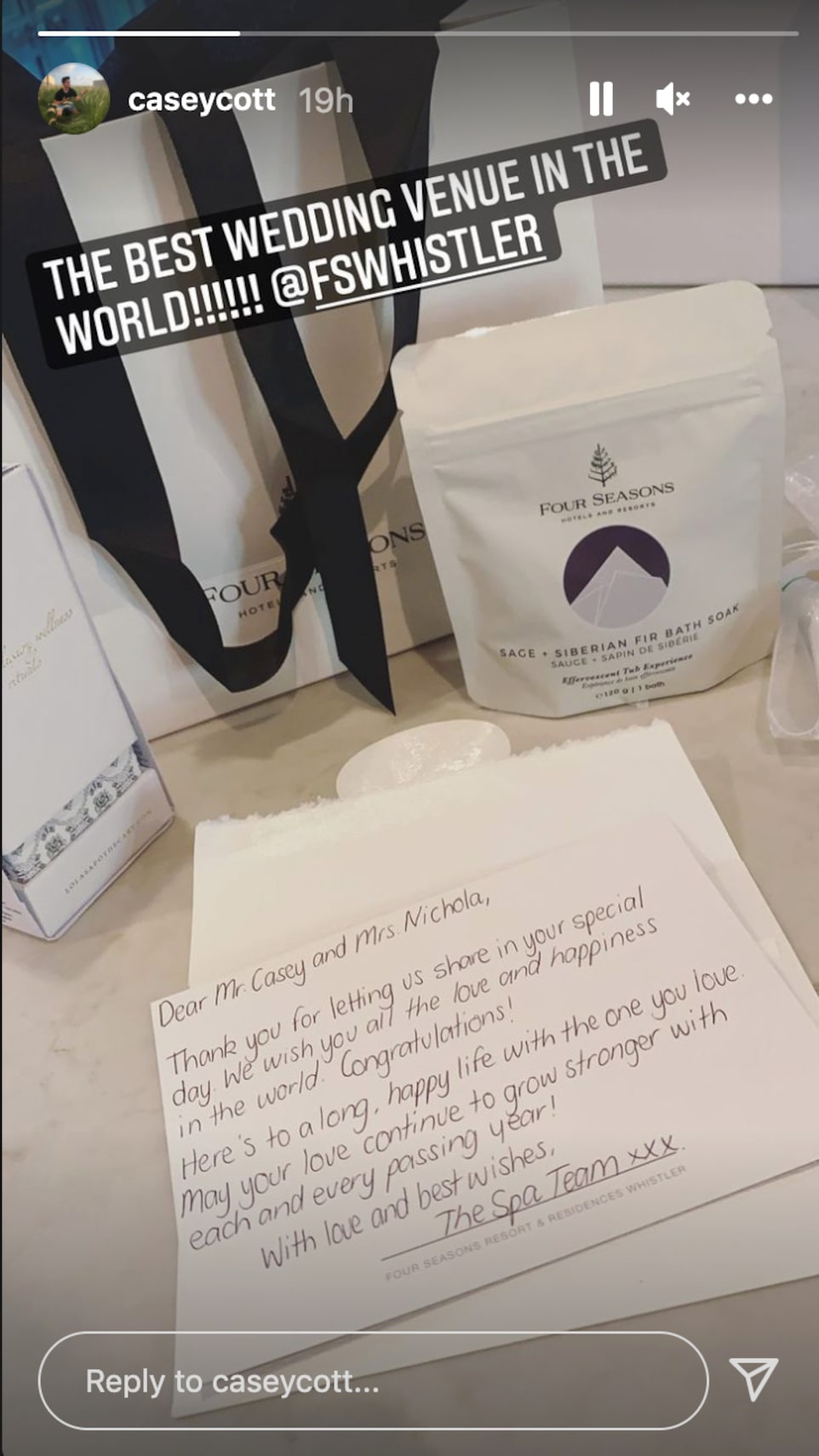 Camila shared a video from the reception, writing on her Instagram Story, “Congrats to the cutest couple on earth @caseycott and @nicholabasara 🥺🥺🥺.”

A few months ago, Casey opened up about being in “full-blown planning mode.” Casey told Us Weekly that the wedding would “be rather small,” adding, “My family lives in the States, obviously, and her family, they’re Canadian. So we’re hoping the border [situation] works out and everyone can pop up here.”

At the time, Casey revealed that his brother Corey would be the officiant, saying, “He’s going to marry us, which is really cool. So we’re really excited that he’s going to be very involved. We’re really close with all of our siblings, and we figured that’d be a good role for him. And he always knows your role when he gets cast. So we cast him.”

The wedding comes a year after they got engaged.

Last year, Casey shared a photo after the proposal with Nichola flashing her diamond sparkler.