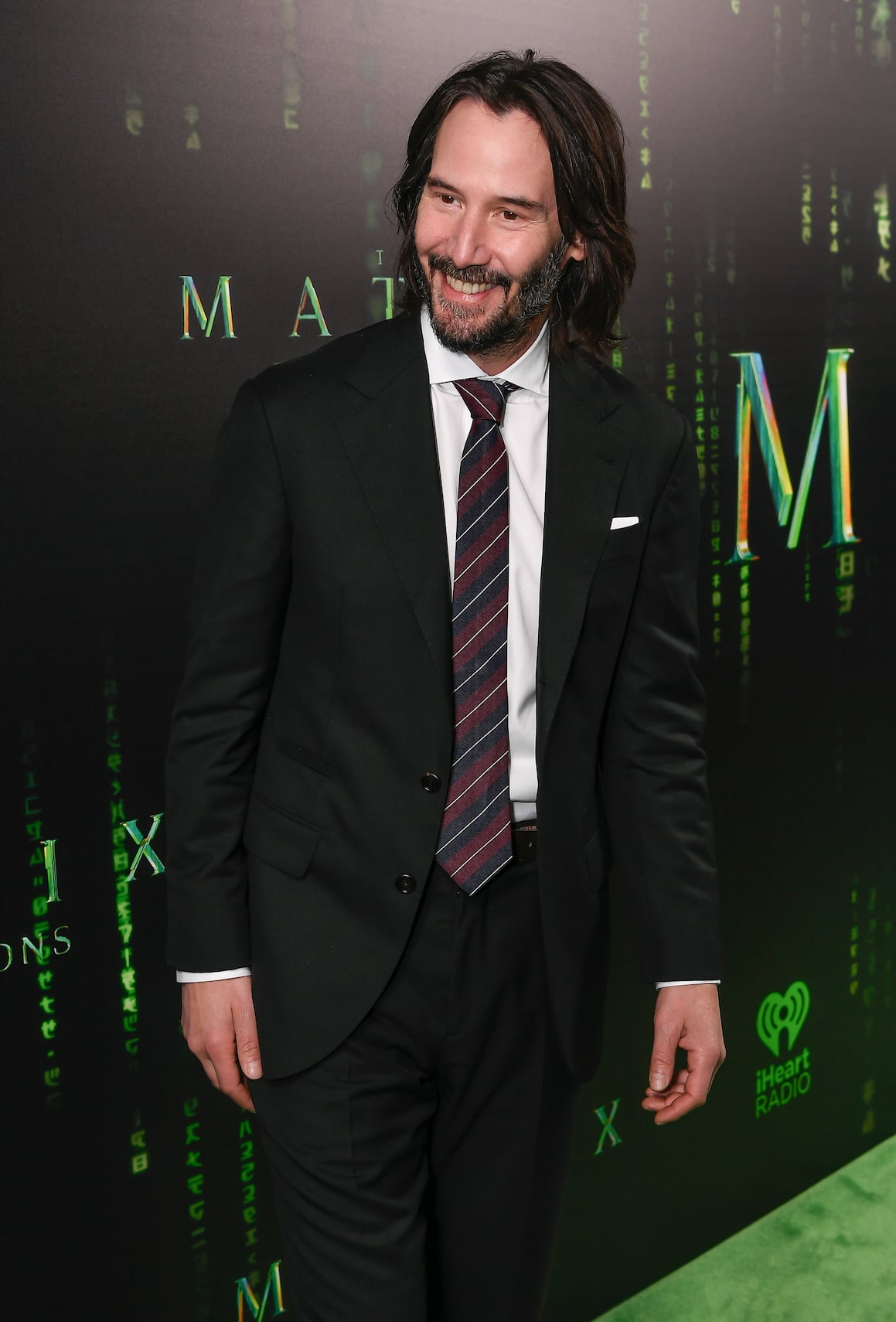 Keanu Reeves is back in the Matrix.

Over the weekend, “Extra” Special Correspondent Matt Hoffman spoke with Keanu at the San Francisco premiere of “The Matrix Resurrections,” where he discussed the possibility of a “Speed 3” with Sandra Bullock.

Reeves left the door open, saying, “I can’t say never because I’m standing here on ‘Matrix Resurrections’ and at the end of the trilogy, I did die, so you can’t say never… I was pretty dead… But now I’m back… Find out why!”

Keanu and Carrie-Anne Moss have been starring in the “Matrix” franchise for 20 years. He commented, “It’s really beautiful and also kind of sad. It’s like the end of it. Not the end of our road but the end of partnering and experience of the ‘Matrix’ films… It’s like an amazing hello and it’s a very rich goodbye.”

Their characters are back from the dead after dying in the third film. He teased, “The backbone of the film is a love story… I think that’s why we’re here tonight, to have that kind of love story, to hopefully nourish us all, to inspire us.”

When asked if he’s a hopeless romantic, Keanu quipped, “I don’t want to be hopeless. How about a hopeful romantic?”

Keanu was happy to be back in San Francisco, saying, “It’s very special, really special. We filmed here, so it’s cool to be back.”

“The Matrix Resurrections” is in theaters and HBO Max on Wednesday.