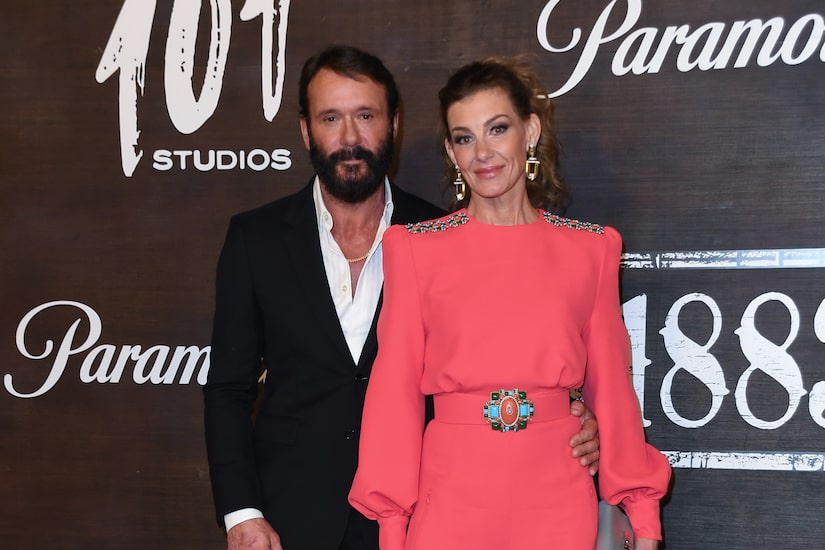 Tim opened up about working with Faith on the show, which has him playing James Dutton. He shared, “When we read the script and saw the writing, it was just no way to say no.”

It’s the first time that Tim and Faith have worked together on-screen. For one of the scenes, Faith had to slap Tim, which required 10 takes!

Tim explained, “You had to get different angles,” adding, “She walloped me quite well.”

When Rachel asked Faith about using her palm to slap Tim in the tense scene, she responded, “Why not?”

The show has some surprising cameos, like Tom Hanks and Billy Bob Thornton. Tim teased, “There’s probably a few more surprises that will show up.”

For his role, Tim had to grow out a beard, which he says Faith likes. He joked, “I don’t think my character has taken a bath since the first episode.”

While he is committed to his character, McGraw clarified, “I’m taking off-camera baths.”

Tim also noted that his life as a father helped him get into character for “1883.” He said, “Being a dad of three daughters made a big difference in the way I approached my relationship with Elsa.” 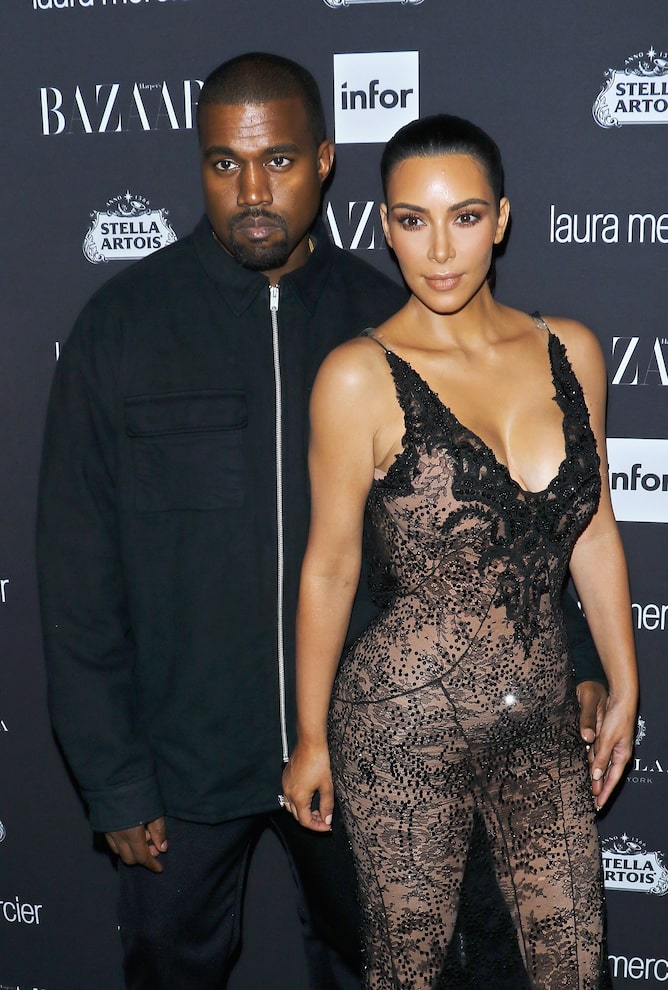 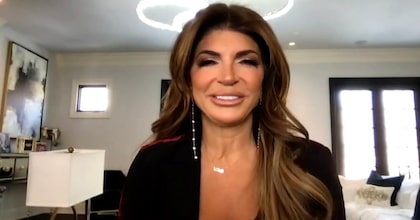 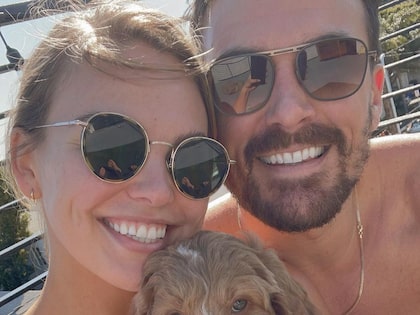 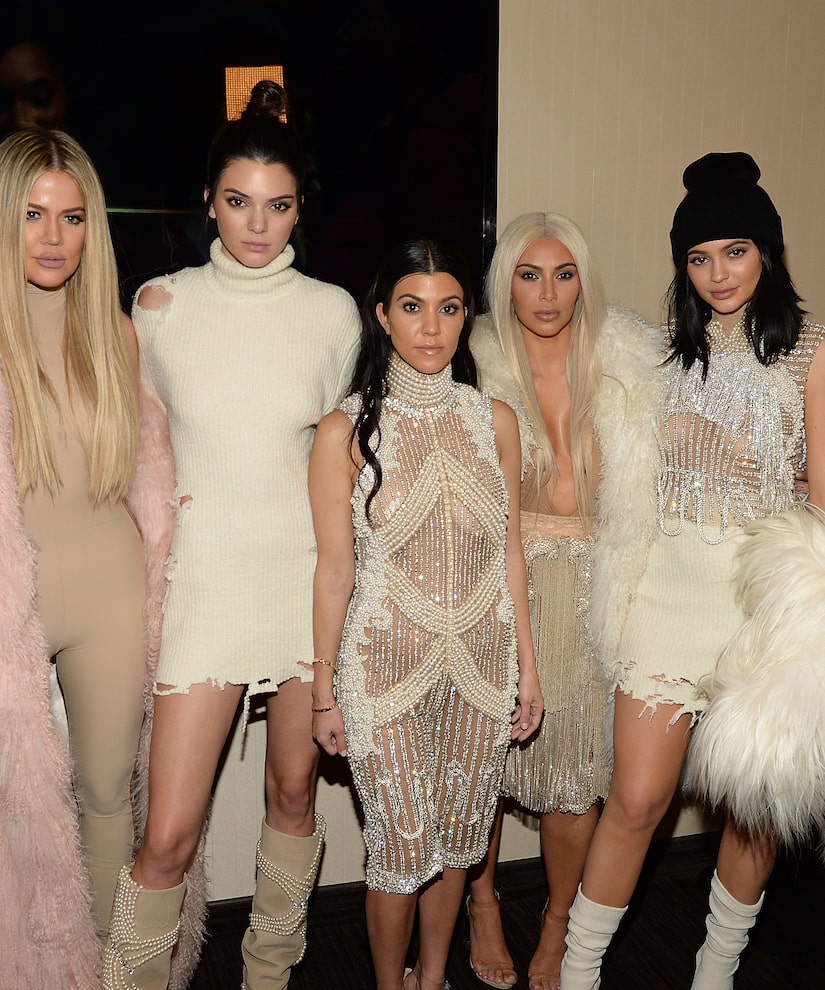 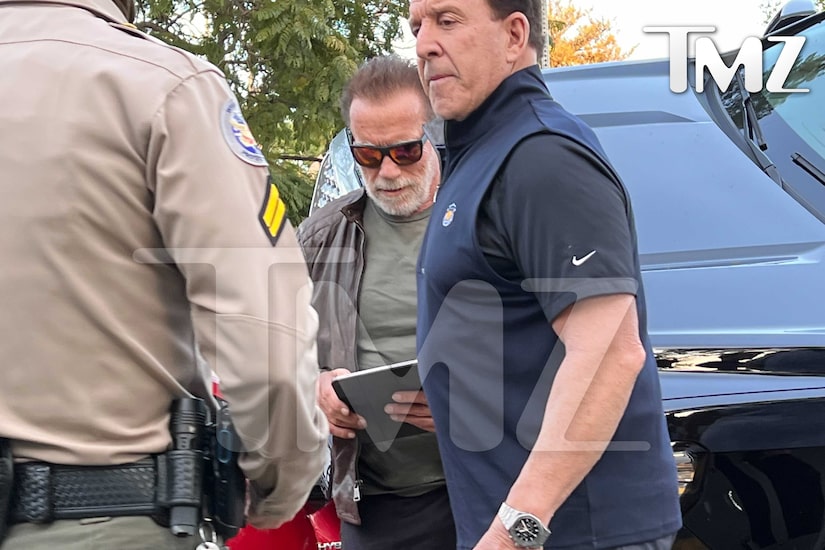