Brad Pitt to the rescue!

It’s a big adventure movie about a romance novelist named Loretta Sage (Bullock) who is kidnapped by a billionaire (Radcliffe), and whose cover model Alan (Tatum) sets out to rescue her. 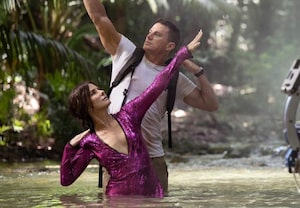 While Alan might not be up to the task, Brad’s character certainly is! He drops in to save the day, and he’s got some serious fighting skills. 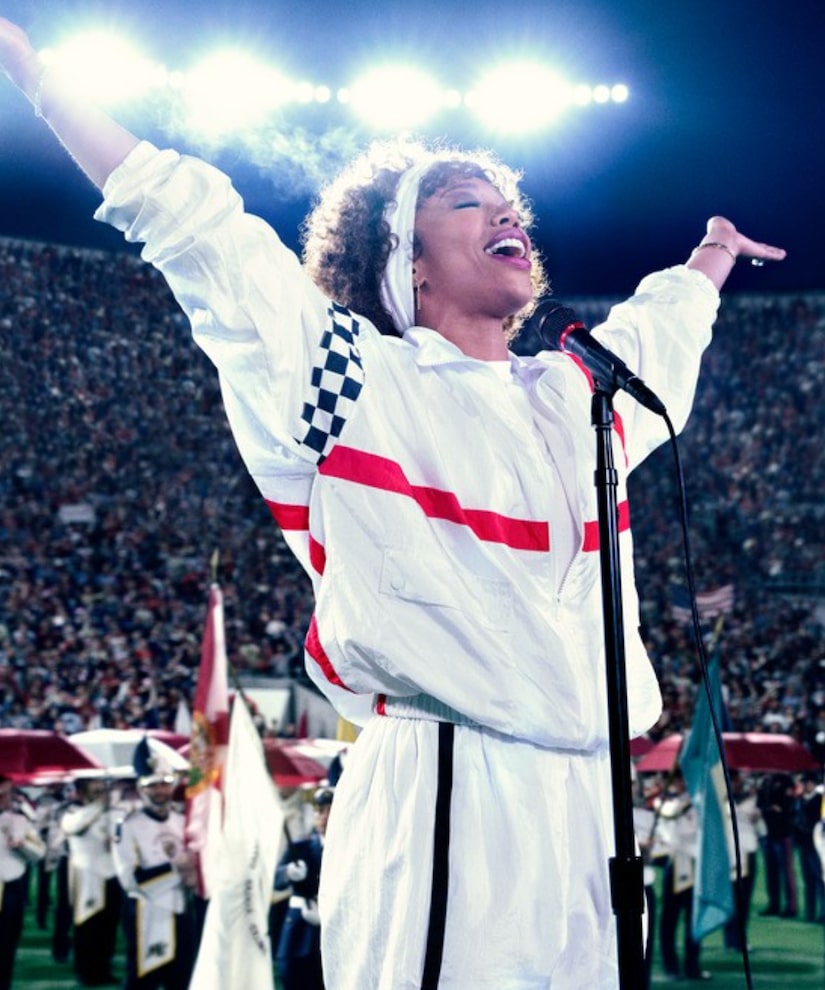 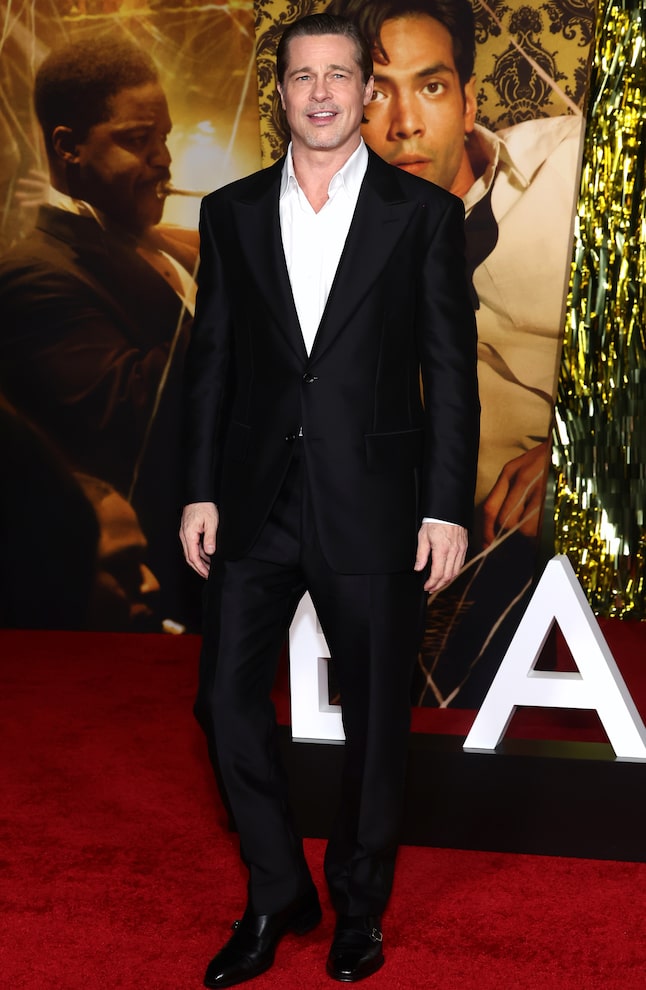 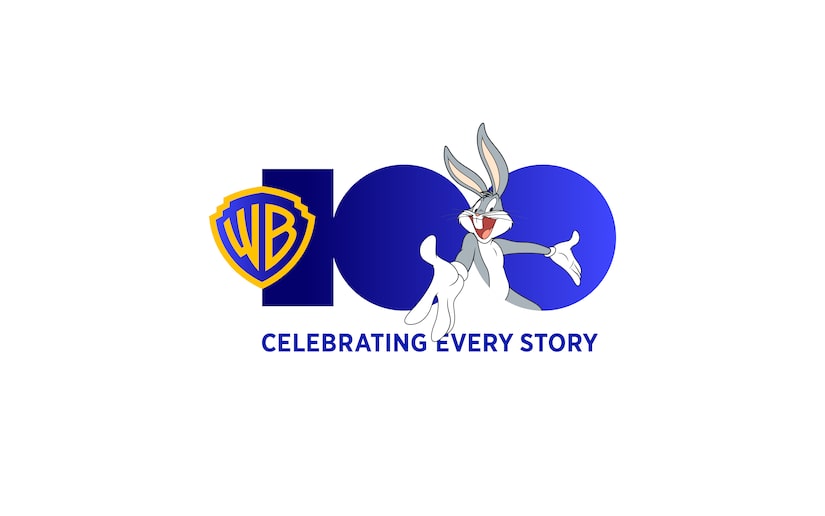