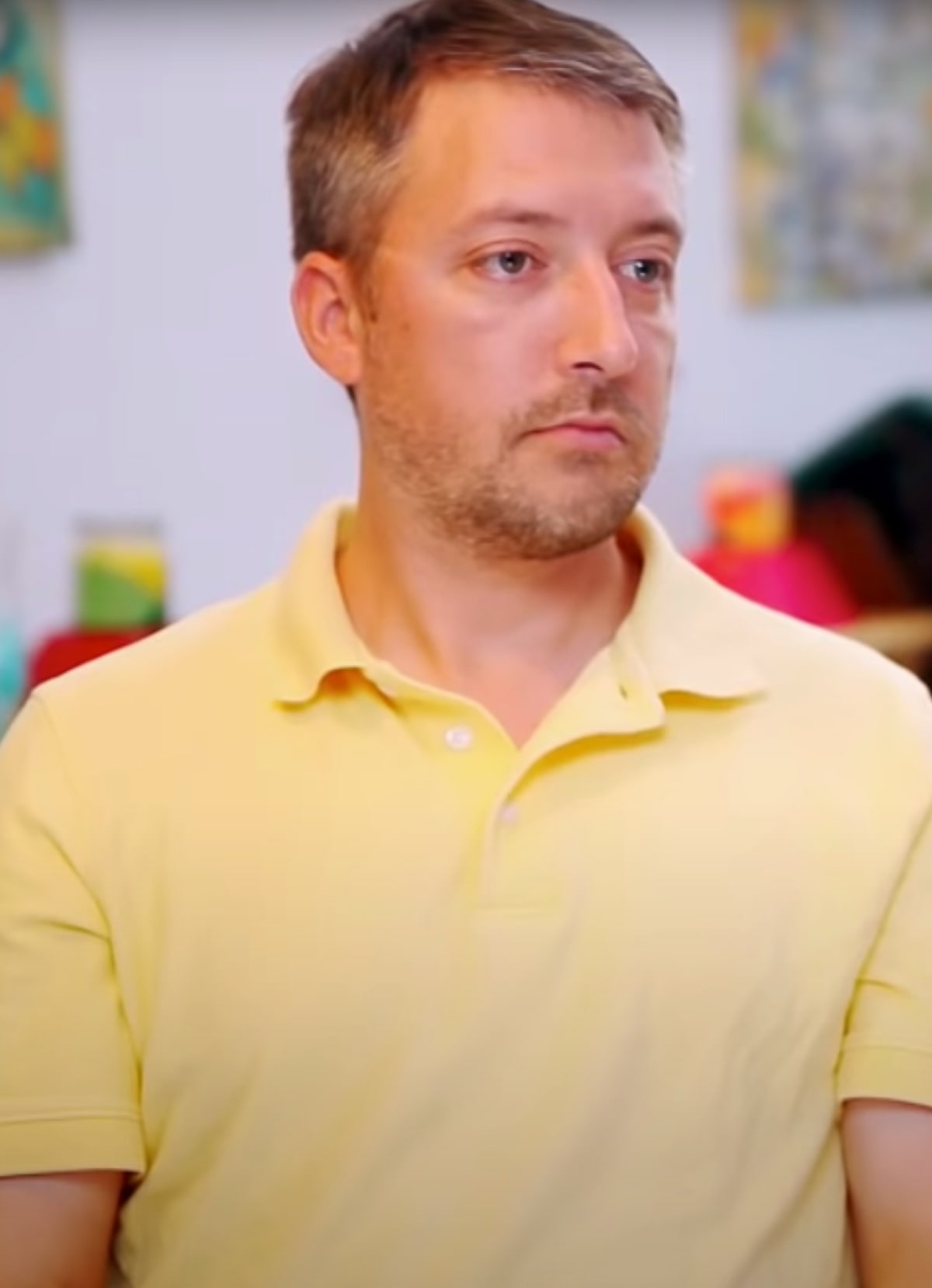 Jason’s sister Shannon revealed that he passed away Tuesday at an ICU in Florida.

At the time of his death, Jason was surrounded by his family.

The U.S. Army veteran was not vaccinated.

After news broke about his death, TLC said in a statement to People magazine, “We are saddened to hear about the passing of Jason Hitch and send our sincere condolences to his family and friends at this time.”

In 2014, Hitch appeared on the second season of “90 Day Fiancé,” marrying Cássia Tavares after she moved to the U.S. from Brazil.