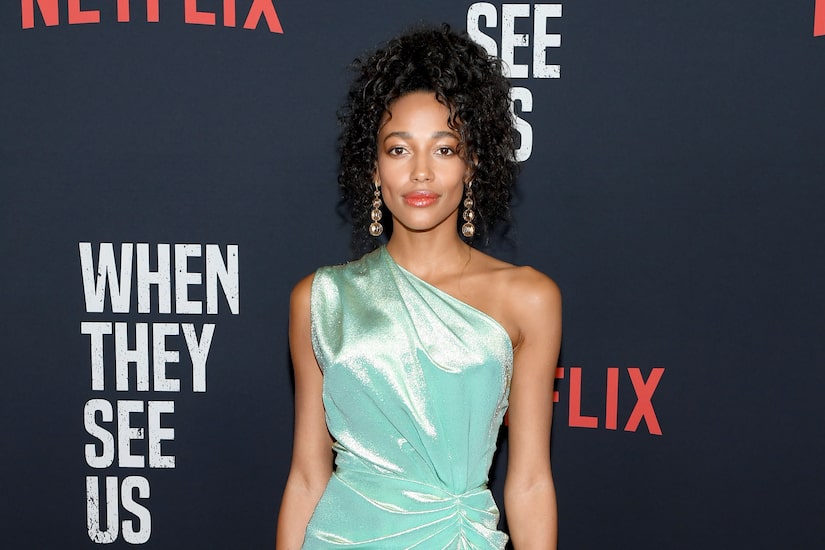 On Tuesday, Bunbury, 32, announced that she and husband Jon-Ryan Alan Riggins have welcomed their first child, who they named Rumi Walker.

Along with posting a precious pic of their newborn, she wrote on Instagram, “Rumi Walker Riggins 💚 12.6.21 The greatest, deepest, most unimaginable love I’ve ever known.”

In June, Kylie broke the news that she was pregnant.

Along with posting photos of Jon-Ryan cradling her growing baby bump, Kylie wrote on Instagram, “Life is a series of awakenings, this is our greatest one yet.”

In his own photo, Riggins wrote, “Stoked to announce that the Riggins Fam will be growing this year!"

Bunbury responded to Riggins’ post, “I love our story. New magical chapters await. We got another goon in our squad."

Their baby’s arrival comes nearly two years after they tied the knot.