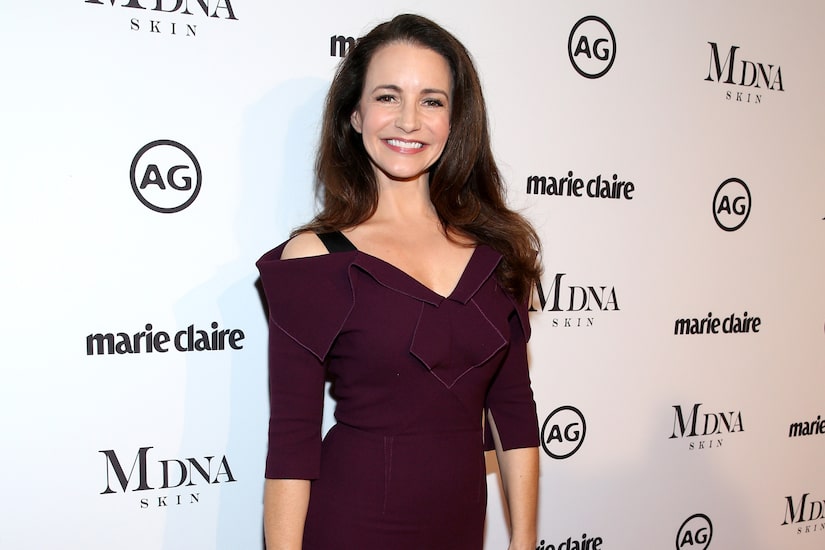 Davis weighed in on Mr. Big’s shocking death and how Kim Cattrall’s absent character Samantha has been incorporated into the show.

As for how Mr. Big’s death affects Charlotte and Carrie’s relationship, Kristin said, “We’re fine,” adding, “[Charlotte] does feel guilty… She does feel responsible, but Carrie’s reaction is Carrie’s reaction so it makes sense that there would be conflict about that, but it’s not conflict that would break them.”

The second episode also left the door open for Samantha via the gesture of flowers. Kristin commented, “I’m really happy with how we’ve dealt with it and the storyline does continue. It’s not over.”

While Cattrall is not part of the reboot, Kristin hinted that a storyline about Samantha could be part of another episode.

Davis noted that she has “not heard” from Kim.

Will there be another season of “And Just Like That…”? Kristinanswered, “I don’t know… Those conversation are not being had with me.”

Kristin did note that it was “amazing” to review her “Sex and the City” character for the reboot.