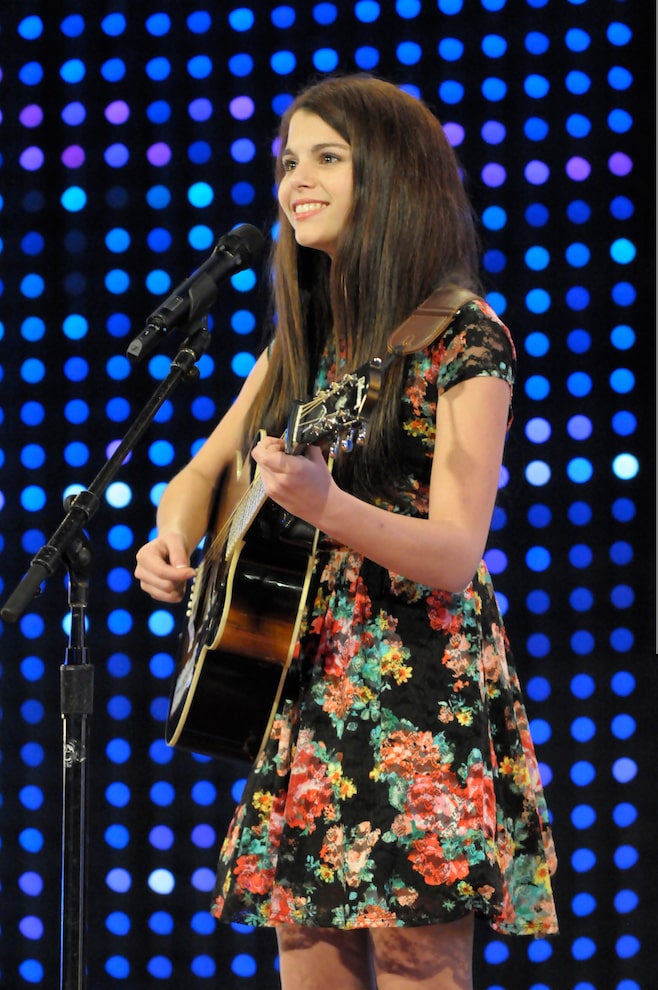 Former “America’s Got Talent” contestant Skilyr Hicks has died at 23.

Her mother Jodi spoke out to TMZ, saying Skilyr’s body was found at the home of a friend in Liberty, South Carolina.

Hicks’ cause of death is unknown, but her mother told the site that the singer-songwriter suffered from mental health issues, depression, and substance abuse.

Praising her daughter, she said Skilyr used her music to help others, adding, "She will live on through her music."

Back in 2013, Hicks tried out for “AGT” Season 8 at just 14 years old with one of her original songs. Judges Mel B, Heidi Klum, Howie Mandel and Howard Stern moved her on to the next round. She was eliminated, however, before the live shows in NYC. 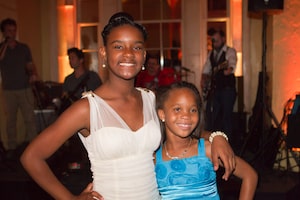 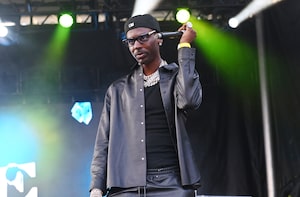 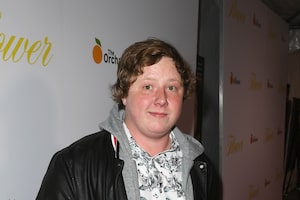