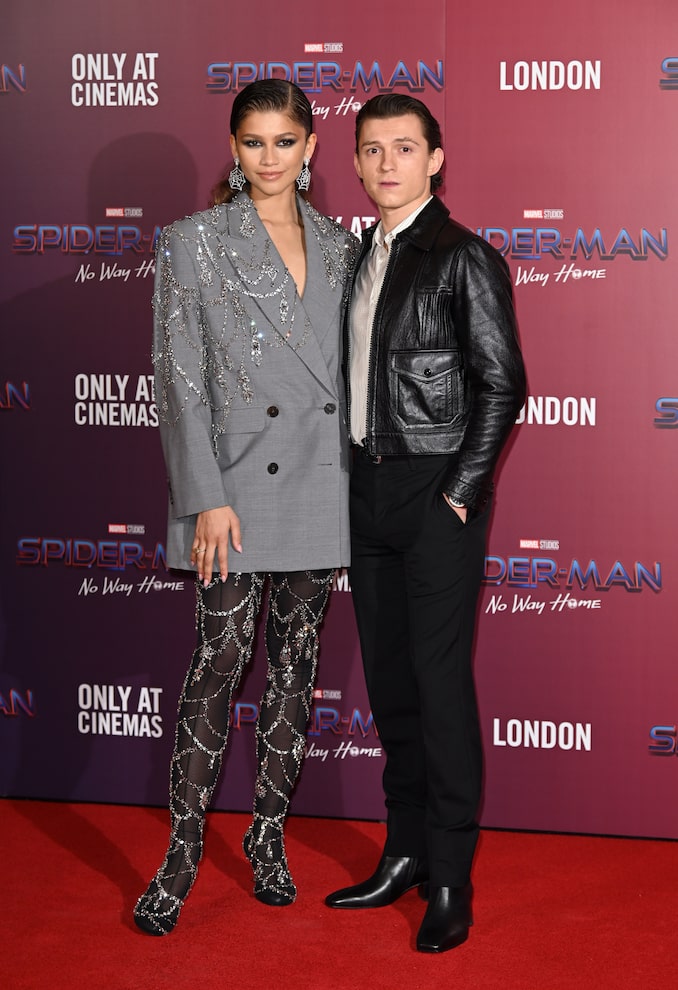 Tom Holland and Zendaya just make their romance red-carpet official as they walked together at the London photo-call for “Spider-Man: No Way Home.” The two, who play love interests in the film, joined co-star Jacob Batalon in chatting with “Extra’s” Cheslie Kryst.

“Spider-Man: No Way Home” is bringing all the Spidey-villains from all the “Spider-Man” films together. Tom is happy to work with them all, saying, “It was kind of incredible. I mean, there's so many pinch-me moments on this film especially like we're having to fight them.”

There are also many fan theories out there about MJ. Cheslie pointed out there is “one that MJ gets killed off, one that she gets rescued by Andrew Garfield’s Spider-Man… Have you read any of these theories?”

Zendaya said, “People are so creative. Honestly.” Jacob added, “That’s a much better idea than we have.” Zendaya joked, “I have seen fan theories that are so wrong they're right, and some that are so right they're wrong.” Tom quipped, “That was an expert answer.”

The trio also had an expert answer to this question from Cheslie, “Zendaya, I was re-watching the iconic lip sync battle between you and Tom... Were you two just friends then?”

Tom played coy, saying, “We were just friends.” Turning to Zendaya, he teased, “I don't find you to be a beautiful person.”

Zendaya replied, “I don't get the appeal.”

Jacob piped in, “Been there since the beginning, don't understand any bit of it.”

Tom insisted, “I just went there to dance in the rain.”

Jacob commented on the group’s friendship, saying they are “pretty close,” adding, “Basically grown up together and we spend so much time together. I mean, we're family.”

So what’s the future of the franchise look like? Will Tom be back as Spider-Man? Holland put it this way, “If that happens to be with me, very exciting, but if it's time for me to walk away I'll do so proudly.”

But it won’t be with Zendaya! “I’ll leave Spider-Man to you my friend,” she said. 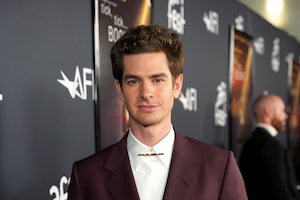 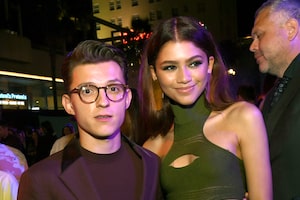 The Many Reasons Why We’re Thankful for Tom Holland