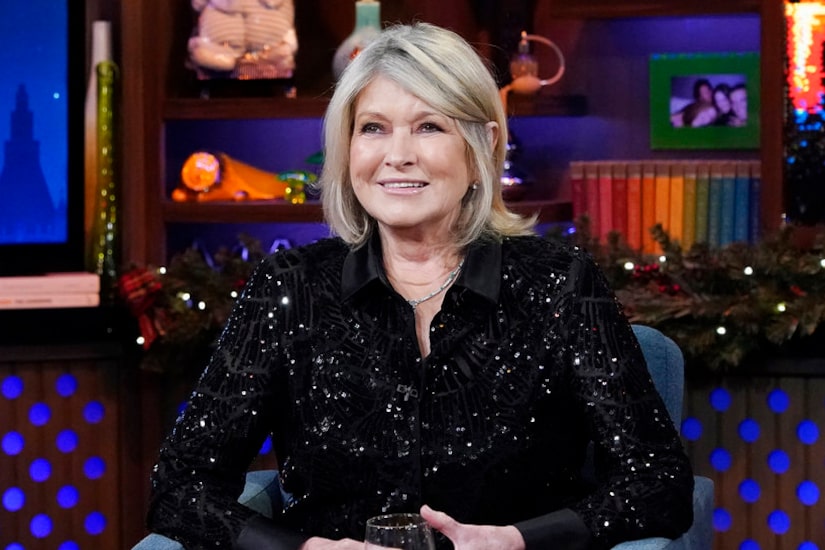 Martha Stewart is off the market!

The 80-year-old mogul stopped by “Watch What Happens Live with Andy Cohen” last week and revealed she has someone special in her life.

When Andy asked if she’s dating, she said “No,” but then backtracked, confessing, "I shouldn't say no. I mean yes, but I'm not going to tell you." 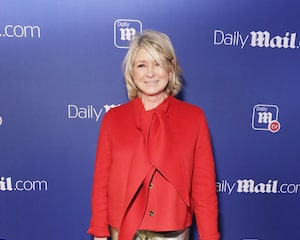 The news about her love life came after Martha dished on that thirst trap photo she posted over the summer, telling Andy she had “quite a few” famous bachelors in her DMs after that. Stewart insisted the messages never translated to any actual dates.

Speaking of dates, she did reminisce about the time she went out with the late Larry King. Stewart revealed, "I thought we were just talking about journalism etc. etc., and then he sort of got a little amorous," she recalled of their dinner at Elio’s in NYC.

Apparently the other patrons took notice, too. She shared, "Everybody was noticing I was out with Larry King, and Larry King was not my type romantically, if you get what I mean."

Martha was previously married to Andrew Stewart from 1961 to 1990. 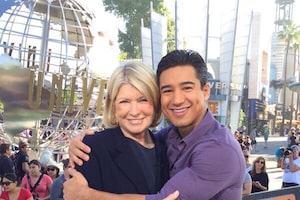 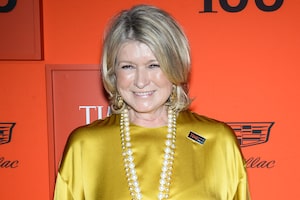 What Feud? Martha Stewart Embraces Celebs Following in Her Footsteps