Kathy and Nicky Hilton were honored at this year’s Footwear News Achievement Awards, where they chatted with “Extra’s” Cheslie Kryst about winning the Icon Award and Paris’ recent wedding to Carter Reum.

Paris and Carter are still honeymooning after their three-day wedding extravaganza. Kathy shared the advice she gave her daughter from her 42 years of marriage (“I got married so, so young”), saying, “Never walk out the door, like, if you are mad. Never, never walk out, because then you have to crawl back in with your tail between your legs.”

Kathy also revealed details about the wedding, where she and Paul Abdul shared the mic for a few songs. “We were dancing and all of a sudden, we got up, Paris wanted us up, and there was a chair and I just pulled it over.”

Nicky added, “They did quite a few songs… very impromptu.” 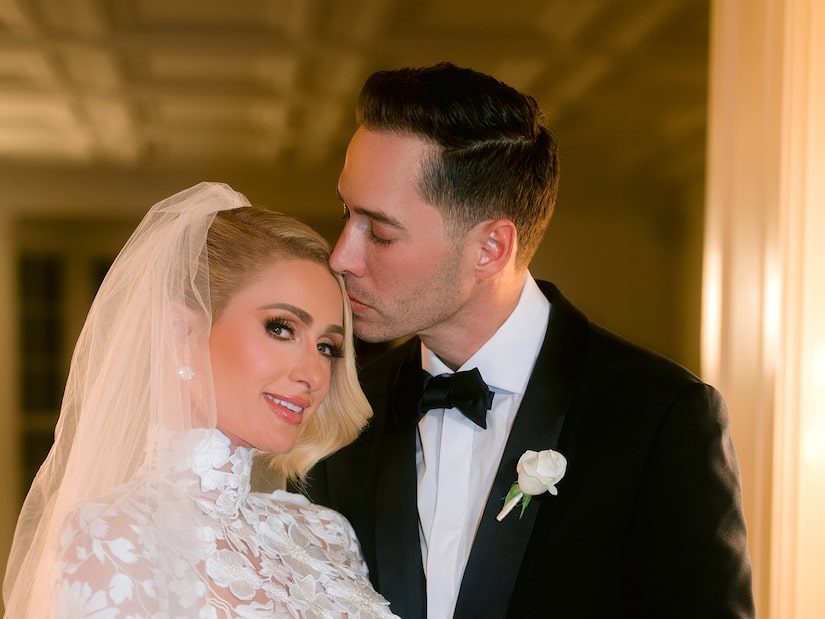 Nicky opened up about receiving the Icon Award, saying of her fashion sense, “None of it was really planned. We never had a stylist, we sort of just wore what we liked and all these years later the looks have become iconic and that wasn’t the intent.”

Kathy said, “It’s like an art for the girls.” 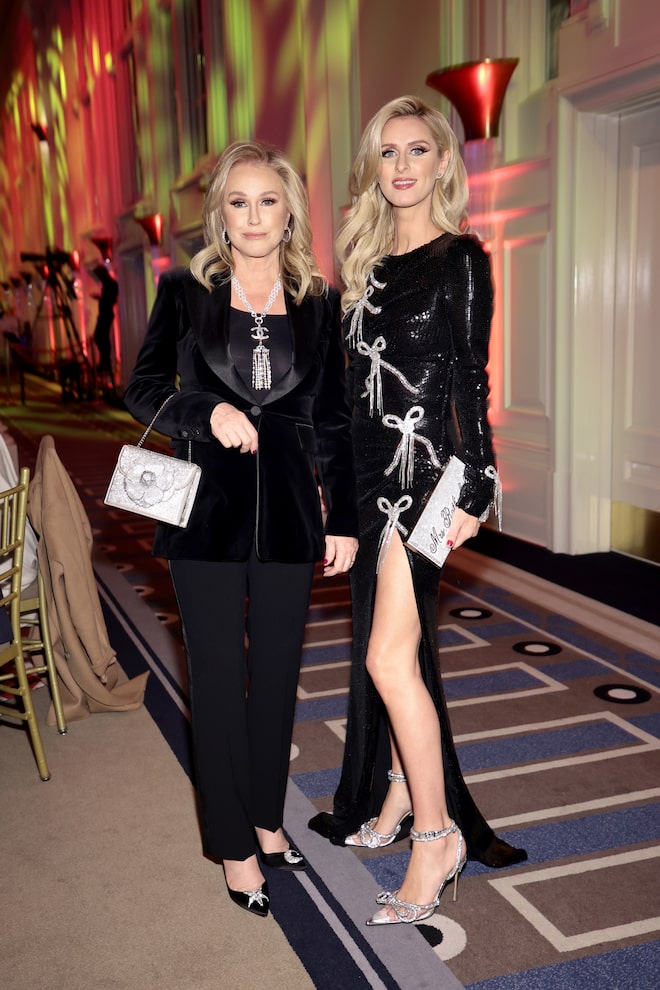 The pair shared shopping secrets as well. Nicky said, “I like the old, the new, the Fifth Avenue stores, the downtown stores, Forever 21.”

Kathy said, “Mix it up. When I go to Las Vegas, I go to the Forever 21 there. It’s so big and they have a personal shopper that helps you.”

“Paris in Love” is available now on Peacock. 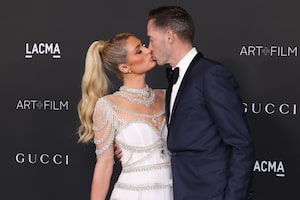 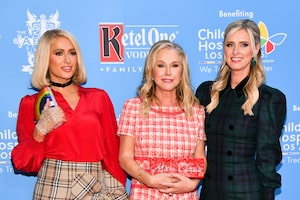 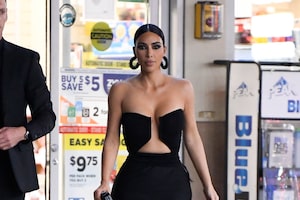