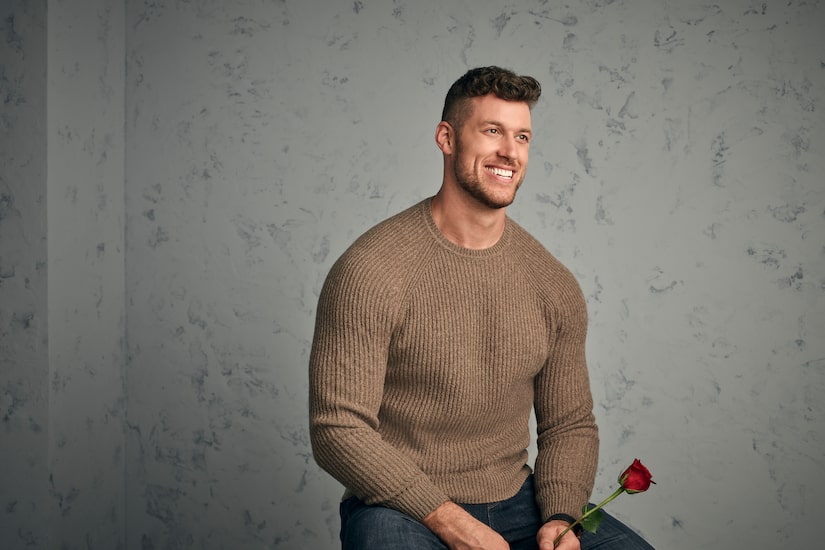 It’s official! Clayton Echard has been named as the next star of “The Bachelor.”

Though Echard was sent home by Michelle Young on “The Bachelorette,” he will get his chance to find love on the next season of “The Bachelor.”

Echard has been linked to “The Bachelor” for the past few months. In September, E! News posted photos of a man resembling Echard shooting something near a house with a camera crew in sight.

While we’ll learn more about Clayton in the new season, he’s an orthopedic sales rep who resides in Eureka, Missouri.

His Instagram also features several shirtless photos of Clayton, who clearly isn’t afraid to show off his rock-hard abs!