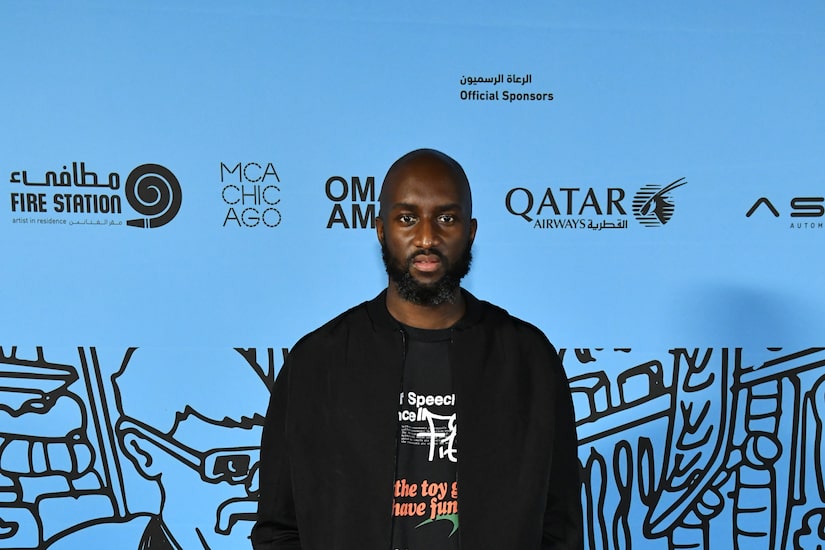 The fashion world and many celebrities are mourning the loss of Virgil Abloh, the acclaimed menswear designer for Louis Vuitton and founder and CEO of Off-White, who died of cancer on Sunday.

Those mourning include “Extra’s” fashion guru and creative director of Oprah Daily, Adam Glassman, who told “Extra’s” Cheslie Kryst, “We’re all devastated because no one knew… And no one even knew how to help or reach out if we did know. But the fact that a great talent is gone and a man is leaving behind a wife and two children is probably the most devastating thing, no matter what, at age 41.”

Abloh had been privately battling cancer in his heart for two years. Adam commented, “I think no one knew, maybe his closest confidants… He was working throughout it… He was a workhorse.”

Glassman recalled meeting Abloh, who he described as “the kindest, sweetest person.”

Abloh is remembered as trailblazer. When asked about the designer’s impact on the fashion world, Adam said, “I think the biggest contribution he made is that he opened the door and paved the way for a much more inclusive, diverse fashion community and really allowed a lot of Black and brown designers to be seen and their creativity to be enjoyed.

“The fact that he was appointed the artistic director of one of the largest luxury brands out there, Louis Vuitton, and they married streetwear with high fashion was extraordinary,” Adam emphasized. “The first Black designer ever is part of his legacy.”

He was not only a beloved fashion designer but also a DJ and furniture designer. Adam noted, “I think this is what happened a lot with Virgil. Wherever he went, lines formed, whatever he designed, things sold out. He was more than a fashion designer. He actually really was a cultural icon.”