A month after his remains were found in Florida’s Myakkahatchee Creek Environmental Park, new details have been released about Brian Laundrie’s death.

“Chris and Roberta are still mourning the loss of their son and are hopeful that these findings bring closure to both families,” Bertolino went on.

Last month, the cause of death was unable to be determined following an autopsy. The remains were then sent to a forensic anthropologist for further examination.

In late October, the “skeletal” remains were identified using dental records. At the time, FBI Denver tweeted, “On October 21, 2021, a comparison of dental records confirmed that the human remains found at the T. Mabry Carlton, Jr. Memorial Reserve and Myakkahatchee Creek Environmental Park are those of Brian Laundrie.”

Laudrie’s remains were “found in an area that, up until recently, had been underwater.”

Police had been on a manhunt for Laundrie, who was a “person of interest in the murder of Gabby Petito.”

Petito died from strangulation. Her remains were found near Grand Teton National Park last month. She was on a road trip with Laundrie, her fiancé, when she was reported missing September 11. 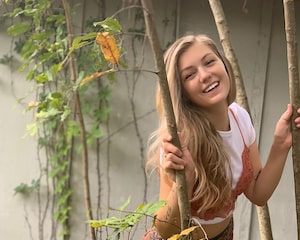 An arrest warrant was issued for Laundrie for his “activities following the death of Gabrielle Petito.” FBI agent Michael Schneider said, “We urge individuals with knowledge of Mr. Laundrie’s role in this matter or his current whereabouts to contact the FBI.” 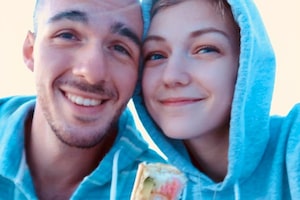 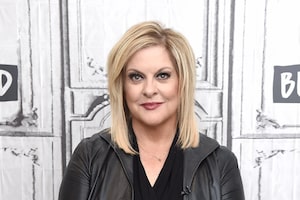