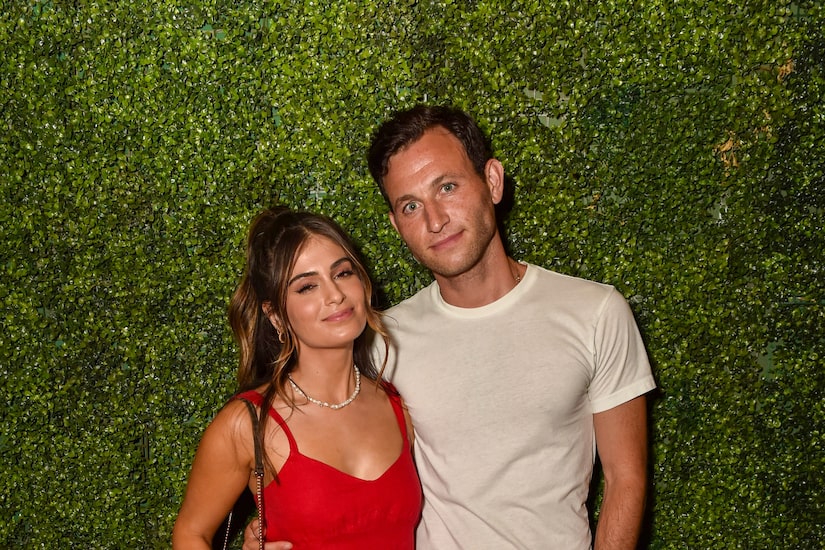 “My Unorthodox Life” star Batsheva Haart, 28, and her realtor husband Ben Weinstein are calling it quits after nine years of marriage.

A source told Us Weekly, “Batsheva and Ben are getting divorced… People change and shift, that’s what happened here. They made a loving decision to separate.”

According to the insider, Batsheva has been “living” at her mom Julia Haart’s house for “the last few weeks.”

On Thursday, Batsheva confirmed the split. She wrote on her Instagram Story, "After time and consideration we have made the decision to separate. We have so much love and respect for each other but have realized that it is time to take some space to ensure that each of us live the most joyous, fulfilling lives possible.”

"There are no secrets nor salacious events to blame," Haart continued. "We are just two best friends who met at a very young age and have grown over the past 9 years each in our own way. We so appreciate your continuous support as we embark upon this new chapter of our lives, separately.”

Ben shared the same statement on his Instagram Story.

The day before, Ben hinted that he was no longer on “My Unorthodox Life.” He wrote on Instagram, “Officially not-famous.”

To fuel more rumors, the two had deleted photos of each other from their Instagrams.

The news comes just after the couple’s ninth wedding anniversary, which they did not celebrate on social media.

A few months ago, Batsheva and Ben discussed marrying young on her YouTube channel.

Batsheva shared her two cents, saying, “I never like to say I regret anything in my life, but if circumstances happened again, I definitely would not get married so young," she added. "Getting married at 19 is too young."

As for their own marriage advice, the pair stressed the importance of establishing “your own independence.” Ben explained, “Try to do as many things as you can on your own. Try to spend as much time on your own together, cooking dinner with each other, doing your own thing to establish your own independence and try not to start off your relationship by being reliant on other people."

We’ll have to see if the split is a storyline in the second season of “My Unorthodox Life.” On the first season, Batsheva and Ben didn’t see eye to eye on having kids. While he wanted to start a family, she wasn’t ready.