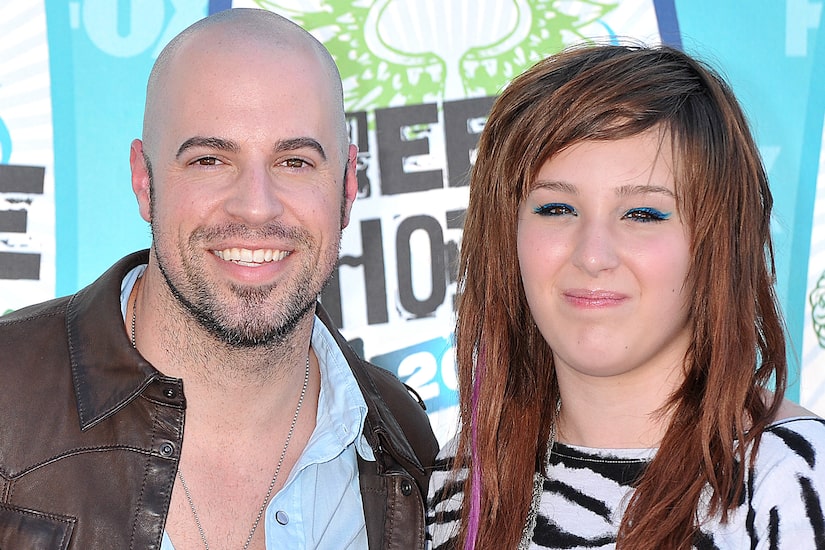 Chris Daughtry is mourning the "unexpected" death of his 25-year-old daughter Hannah, whose body was found in her Nashville home Friday. 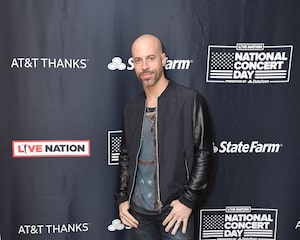 A statement posted to his band Daughtry's Facebook account confirmed, "Due to the unexpected death of Chris and Deanna Daughtry's daughter, Hannah, all currently scheduled shows for the coming week for Daughtry have been postponed."

"The Daughtry family thanks you for your understanding and respectfully asks for privacy during this very difficult time," it went on. "Further details will be made available at a later date. The investigation into this tragic death is still on going."

Hannah and her 23-year-old brother Griffin are Deanna's kids from a prior relationship. Daughtry, 41, and Deanna, 48, are the parents of twins Adalynn Rose and Noah James, 10. They have been together more than 20 years.

Grammy nominee Daughtry is in the Top 3 of most successful musicians to have competed on "American Idol" in terms of record sales, behind only Kelly Clarkson and Carrie Underwood. His band had been touring to promote their sixth album, "The Dearly Beloved," which was released in September. 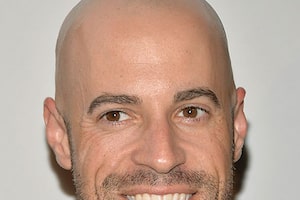 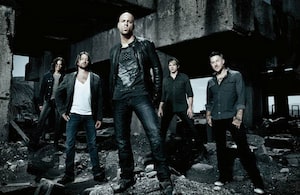 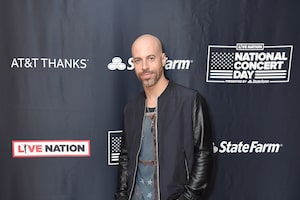 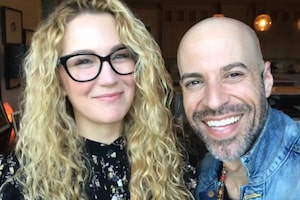