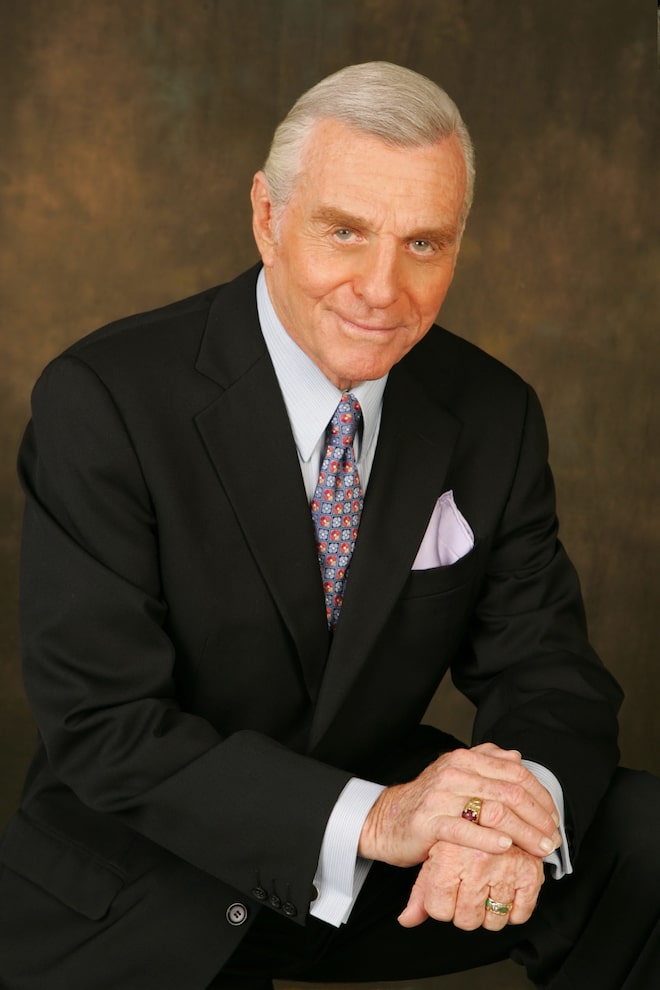 Jerry Douglas, familiar to soap fans as John Abbott on "The Young and the Restless," died Tuesday after a brief illness. He was three days shy of 89.

Douglas had played the character from March 1982 until Abbott was killed off in 2006, though he later made appearances as his character's ghost and as an imposter through 2016.

Douglas also worked as a screenwriter and playwright, and released the album "The Best Is Yet to Come" in 2007.

Married to the late actress Arlene Martel from 1962-1973, Douglas is survived by his wife of 36 years Kym, and by his three children.