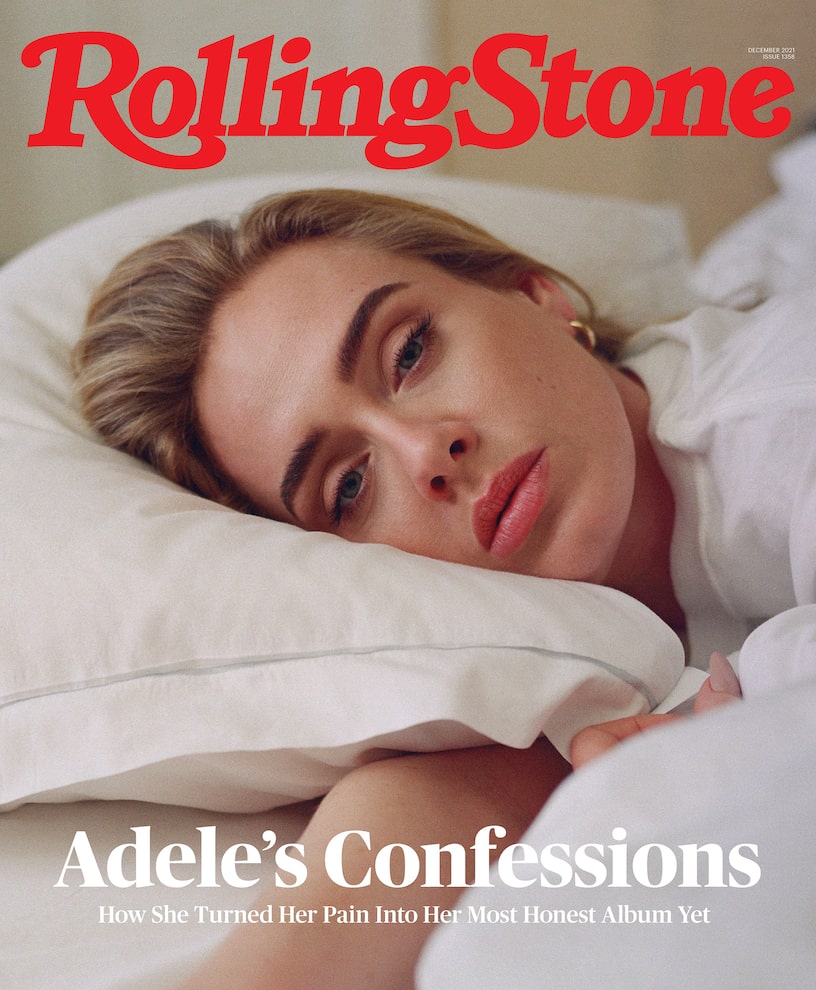 Adele is dishing on the dating scene in L.A. in Rolling Stone's December cover story.

The singer announced her divorce from Simon Konecki in 2019, and is now in a relationship with Rich Paul, but she reveals it was tough finding love in Tinsel Town.

“Everyone is someone or everyone wants to be someone,” she said, adding that privacy can be an issue. “I’ve been so lucky that no one I’ve been with has ever sold a story on me. I feel like that could really be a possibility.” 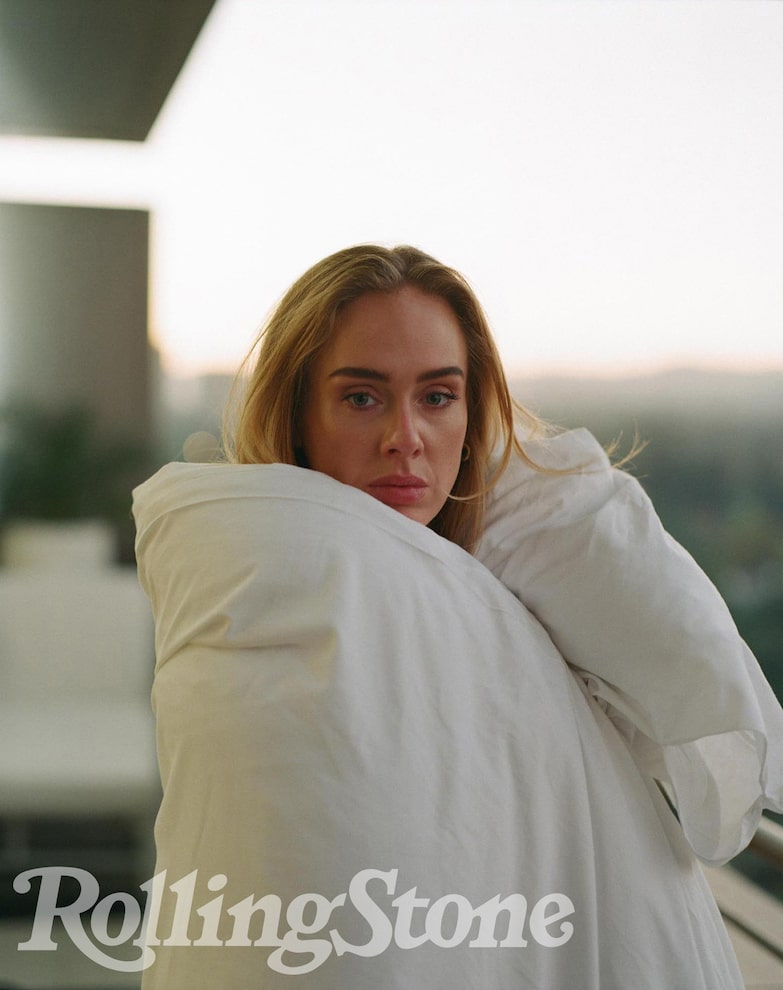 She even wrote a song for her new album “30” called “Can I Get It” about yearning for a relationship rather than a casual encounter, which was all she was finding in L.A. Adele insisted, “I lasted five seconds [dating here].”

The Grammy winner didn’t want to go on dating apps, and her friends tried setting her up, but that was a no-go for the singer.

“You can’t set me up on a f--king blind date!” she said. “I’m like, ‘How’s that going to work?’ There’ll be paparazzi outside and someone will call [gossip site] Deuxmoi, or whatever it’s f--king called! It ain’t happening.”

Eventually, she did find love in a long-distance relationship and wrote about it in the song “All Night Parking” — but it wasn’t meant to be. 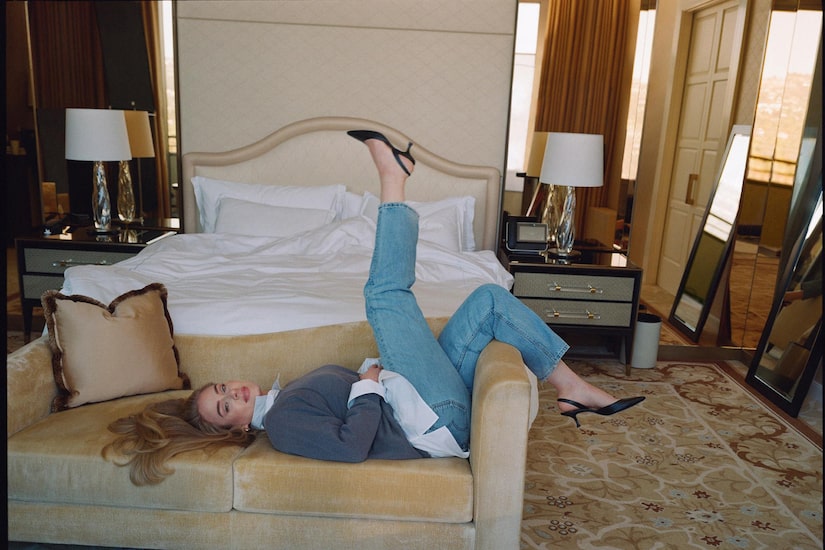 “[It] was a great learning curve and nice to feel loved, but it was never going to work,” she admitted.

Adele even wrote a second song about that relationship called “Woman Like Me,” and it is scathing! She disses the man for being lazy, insecure, and wasting their relationship’s potential.

“Even though I’m directing all the things I’m saying at someone else, they’re also things I’ve learned on this journey,” she told the magazine. “The storyline of what I’m saying, I wouldn’t have been able to write before because it was something that I was experiencing myself.”

Rolling Stone pointed out that the subject of the song is not her rumored ex Skepta, as the two weren’t linked until after she completed those tracks.

She also recalled how Deuxmoi was posting about their relationship before she had a chance to tell people in her own life.

“I didn’t really tell many of my friends at the beginning because I wanted to keep it to myself,” she said. The first pics came out of Adele and her new man at a discount mall, and she said, “None of them believed it!” Laughing, she added, “Woo! I got loads in there.” 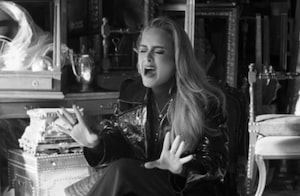