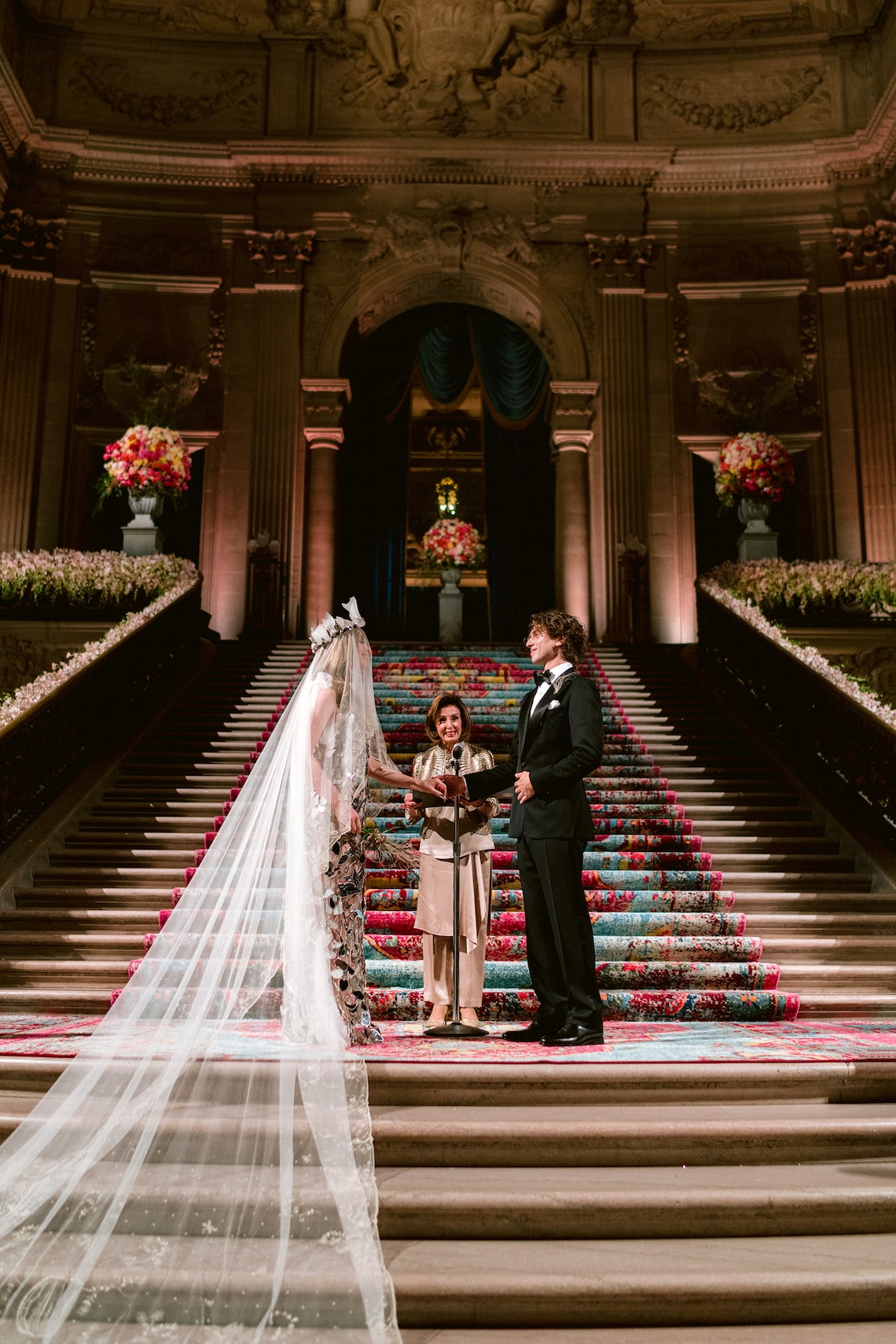 Ivy told Vogue, “It's just like everything I could have dreamed of and more. So it's wild when something so magical comes true because you've thought about it but didn't actually think it would. Miracles happen." 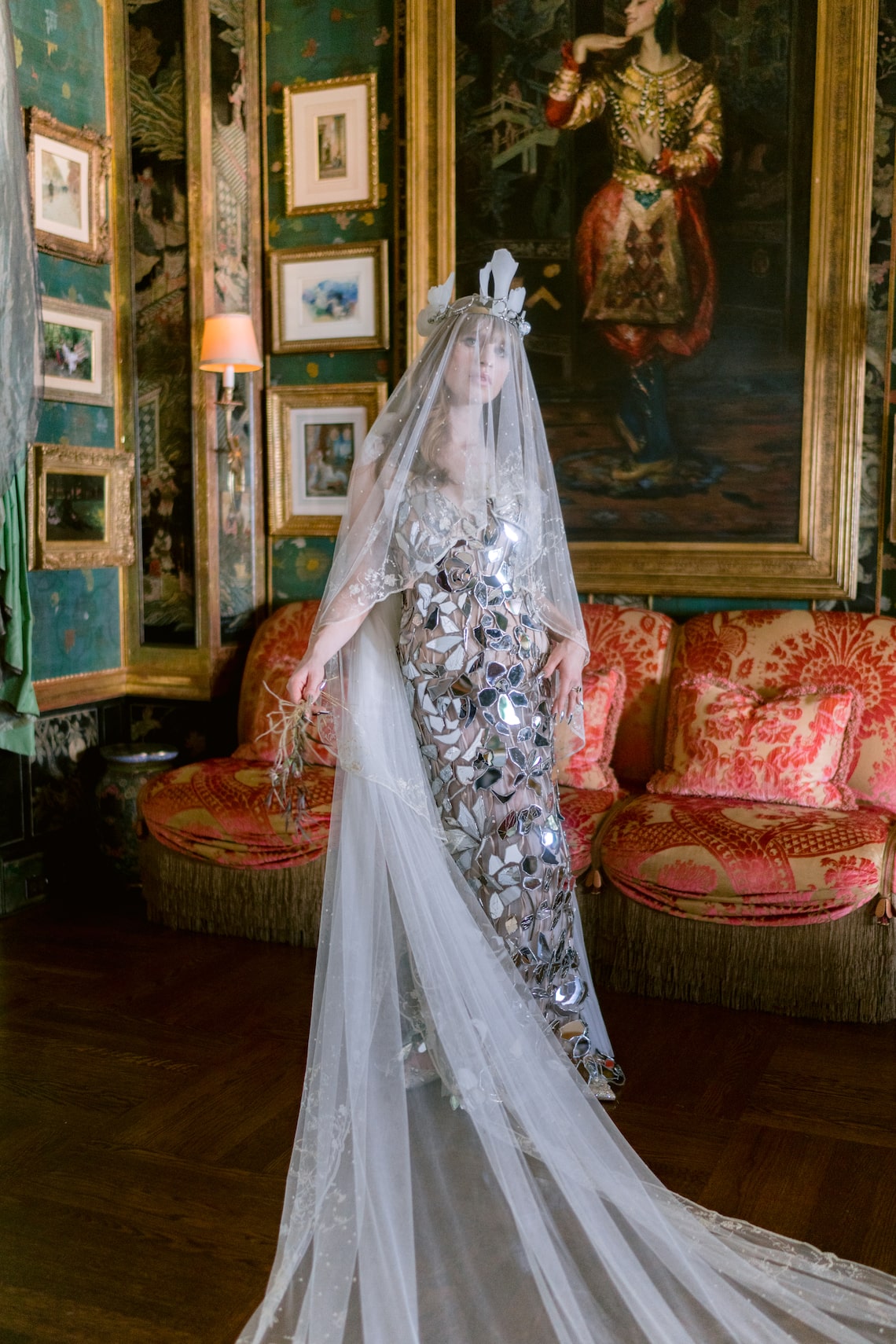 Hamish Bowles, who was a wedding guest and is a Vogue contributing editor, shared, “Ivy looked incredible in all those mirror shards that tinkled as she walked up the step.”

The wedding reception was held at the Getty mansion.

The wedding was also attended by some big names, including “The Queen’s Gambit” star Anya Taylor-Joy, who served as Ivy’s maid of honor, as well as Speaker of the House Nancy Pelosi, who officiated.

The wedding festivities were captured by famed photographer Jose Villa. 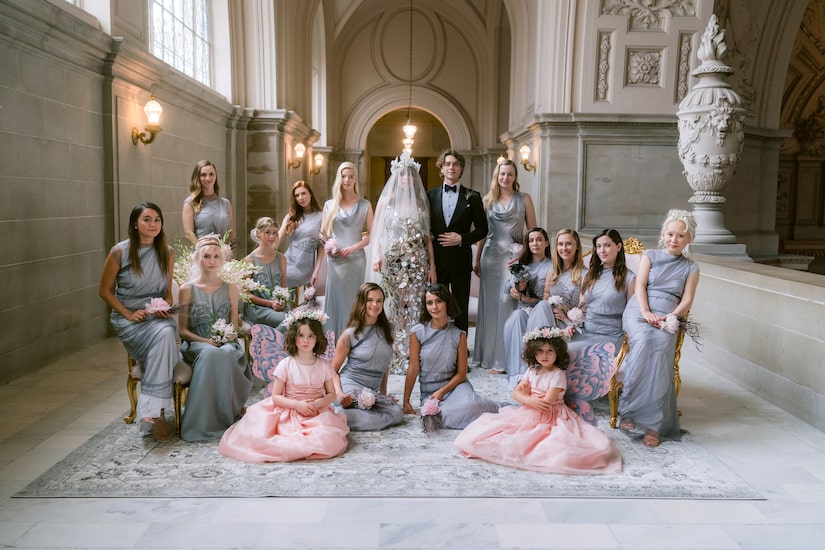 She added, “I am so PROUD of the woman you've become. If you're ever in any doubt- I have loved you and will love you, forever. CONGRATULATIONS LIL SPICE MONKEY! You truly were the most beautiful bride 💋♥️👯‍♀️."

Ivy responded to Anya’s post, writing, “I love you so much Ans. Always and forever. You were the best maid of honor I could have ever imagined and we had SO much fun. Unforgettable and an incredible weekend full of love and magic."

Following the wedding, Ivy honored her late father John Gilbert Getty and her grandmother Ann Getty, both of whom died last year. She wrote on Instagram, “my grandma and father were by my side gagging with joy as much as I was.”

Ann died of a heart attack. John died from complications of a fentanyl overdose.

In August, Ivy celebrated her Bachelorette party in Mykonos. Along with posting a series of photos, she wrote on Instagram, “Thank you @vanessagetty @isabelgetty @vanessawaibel @kerrialison @isa_angel8 for the most amazing bachlorette ever. Thank you @jackieomykonos for being my favorite place ever and letting me dance on stage the whole night 🤣❤️ Ready to go home and sleep xx ps we barely took any pictures but that always means it was lots of fun 🤷🏼‍♀️.”

It's unclear how long Ivy and Tobias have been together, but he started appearing on her Instagram in 2019.

Tobias popped the question in September 2020 during a vacation in Capri, Italy. 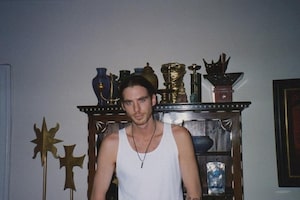 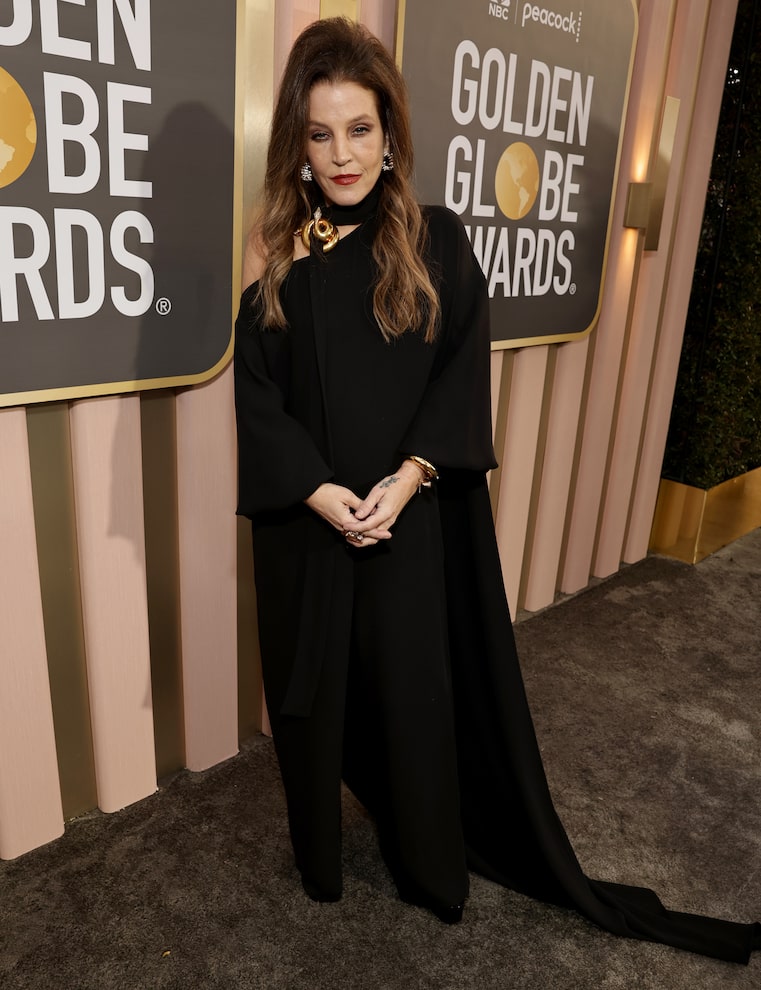 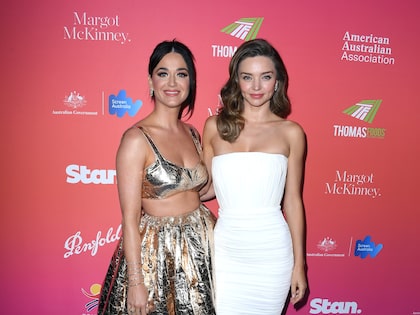