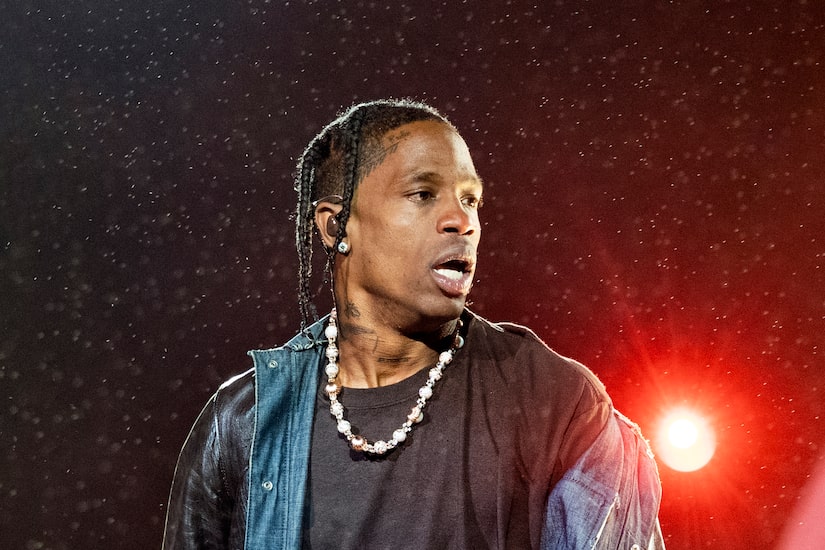 Scott announced he will cover funeral costs for the victims and offer free mental health services to support those affected by the tragedy.

In a statement, his rep said, “Travis remains in active conversations with the city of Houston, law enforcement, and local first responders to respectfully and appropriately connect with the individuals and families of those involved. These are the first of many steps Travis plans on taking as a part of his personal vow to assist those affected throughout their grieving and recovery process.”

According to the Harris County Medical Examiner’s Office, determining the cause of death for the victims will take time. Spokesperson Michele Arnold told CNN, “As you can see, we are not ready with cause and manner… It could be several weeks.”

The police are currently investigating the tragedy, in which 300 people were injured.

On Monday, Houston Police Chief Troy Finner revealed that he met with Scott “for a few moments last Friday prior to the main event.”

He tweeted, “I expressed my concerns regarding public safety and that in my 31 years of law enforcement experience I have never seen a time with more challenges facing citizens of all ages, to include a global pandemic and social tension throughout the nation.”

According to Finner, the meeting was “brief and respectful.”

Houston Fire Chief Samuel Piña has also shared his thoughts on how the tragedy could have been prevented. He told CNN, “If the lights would have been turned on — [if] the promoter or artist called for that — it would have chilled the crowd, and who knows? Who knows what the outcome would have been? But everybody in that venue, starting from the artist on down, has a responsibility for public safety.”

Due to their experiences with music festivals, the Houston Fire Department had “pre-positioned some units in there in anticipation of, in case things went wrong.”

Piña added, “As we monitored and maintained situational awareness, we noticed that things were starting to get out of hand around 9:15, 9:30, after the concert started. We proactively started to deploy resources closer, and as soon as the communications sounded like they were being overwhelmed as far as the medical component, we started to deploy units into the area to begin treatment.”

Following the tragedy, the organizers of the festival have reportedly decided to issue a full refund to those attended or had tickets for Saturday’s canceled events. 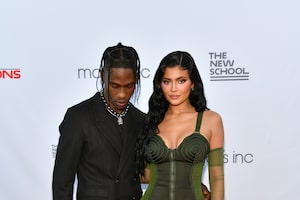