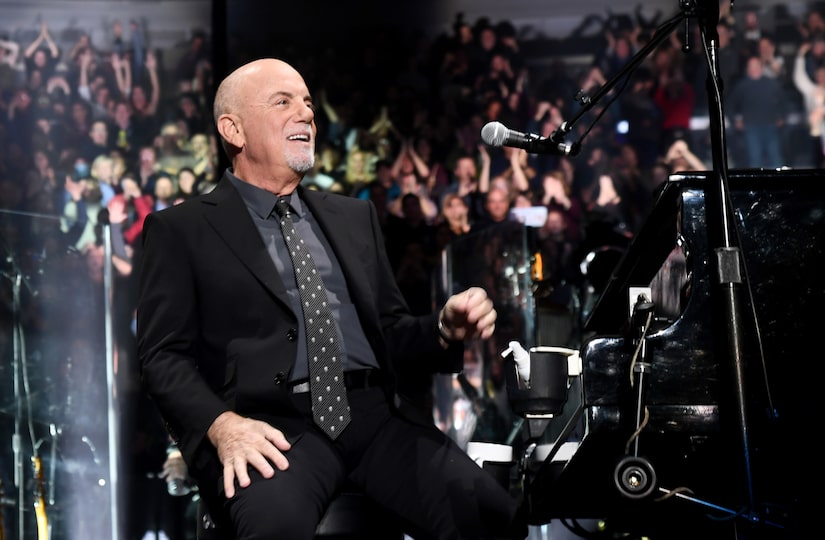 Legendary artist Billy Joel has been dropping the pounds!

A few days ago, Billy put his weight-loss transformation on display at a concert at Madison Square Garden.

Last month, Joel revealed that he had lost 50 lbs. after undergoing back surgery earlier this year. He told Howard Stern on his SiriusXM show, “I had back surgery early this year and the pain afterward was so bad I lost my appetite.”

Joel expressed that he was happy to lose the weight, describing himself as “kinda chunky” before. 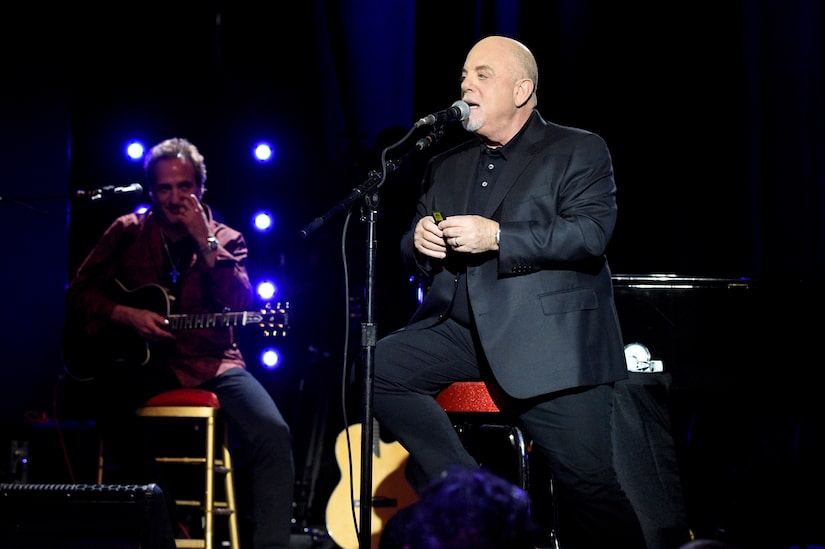 Last year, “Extra’s” Cheslie Kryst spoke with Billy’s ex, Christie Brinkley, who shared her thoughts on his hit song “Uptown Girl,” which was inspired by their relationship. Watch!